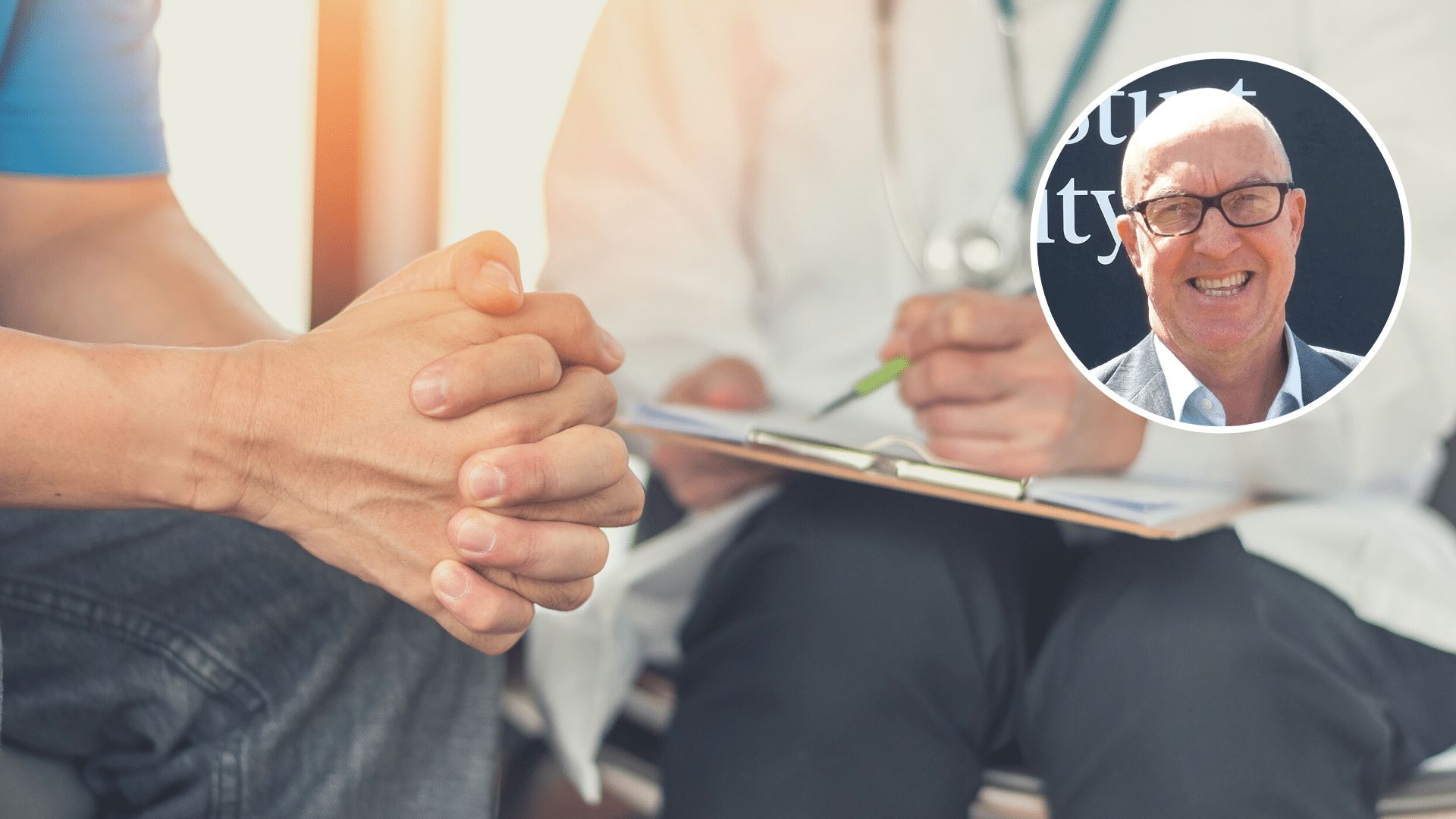 By Charles Sturt Professor in Management in the School of Management and Marketing and Equally Well Researcher/Investigator Professor Russell Roberts.

The reasons for this are complex, dynamic and inter-related, but include stigma, discrimination and lack of access to basic healthcare. In addition, many people with mental illness experience ‘diagnostic overshadowing’, where the focus is on treating their mental health while their physical health is neglected.

The Australian Government’s Productivity Commission was tasked to consider the role of mental health in supporting economic participation, enhancing productivity and economic growth, and to make recommendations as necessary to improve population mental health.

The two-year inquiry into mental health has estimated that reform of the mental health system would yield $19.3 billion annually in quality of life and increased economic participation. Reducing the gap in life expectancy for people with severe mental illness is highlighted as a priority reform in the report.

Charles Sturt University Professor in Management with the School of Marketing and Management Professor Russell Roberts led the development of the Equally Well National Consensus Statement in 2017, to help bring together a national, cross-sector collective to focus on improving the physical health of people living with a mental illness.

Since then, the Equally Well project team at Charles Sturt has led this initiative, with more than 90 organisations including all governments, 14 professional colleges, national peak bodies, and non-government service providers ‘signing-up’ to make this issue a priority.

It has been years of hard work and dedication, which paid off in a big way recently. This is a tremendous fillip for the Charles Sturt project team, and a testament to project manager Ms Lee Cobb. It has ensured the local, state and national efforts to improve the physical health of people living with mental illness will continue and be intensified.

It also provides a platform for the Equally Well international leaders’ virtual conference in March 2021, and the National Conference planned at the Gold Coast in August 2021, both convened by the Charles Sturt team.

The Charles Sturt project team includes Professor Oliver Burmeister and academics from RMIT and the University of Newcastle. They have guided research and social media, created policies that have prompted change, and developed digital resources for consumers, carers, clinicians, and policy makers.

The fact that more than 10,000 people with mental illness die prematurely each year of chronic physical health conditions is a national scandal, especially when Australia has the primary health workforce and infrastructure to address this problem.

What is so encouraging is the priority in the report given to improving the physical health of people living with mental illness.

The report discusses key influences on people’s mental health and makes recommendations to Australian state and territory governments to improve the mental health of people of all ages.

As a priority, the report has indicated that ‘Australian state and territory governments should agree to an explicit target to reduce the gap in life expectancy between people with severe mental illness and the general population, and develop a clear implementation plan with annual reporting against the agreed target.’

Additional reforms to be considered include ‘all governments should implement all the actions in the Equally Well Consensus Statement, including releasing clear statements covering how they intend to implement the initiatives, including time frames and outcomes against which progress can be measured’, and ‘that the National Mental Health Commission should report annually on Australian, state and territory governments’ progress in implementing the Equally Well Consensus Statement’.

The strong actions recommended by the Productivity Commission ensure that Equally Well will be on the national reform agenda for many years to come and provide a strong platform for Charles Sturt University to strengthen and develop partnerships to advance this important work and research.

The Equally Well foundations of equality, human rights, research and collective impact resonate strongly with the University’s ethos of ‘yindyamarra winhanganha’, which is Wiradjuri language for ‘the wisdom of respectfully knowing how to live well in a world worth living in’, and makes this such a satisfying area in which to work and research.