Everything can change on a new year's day 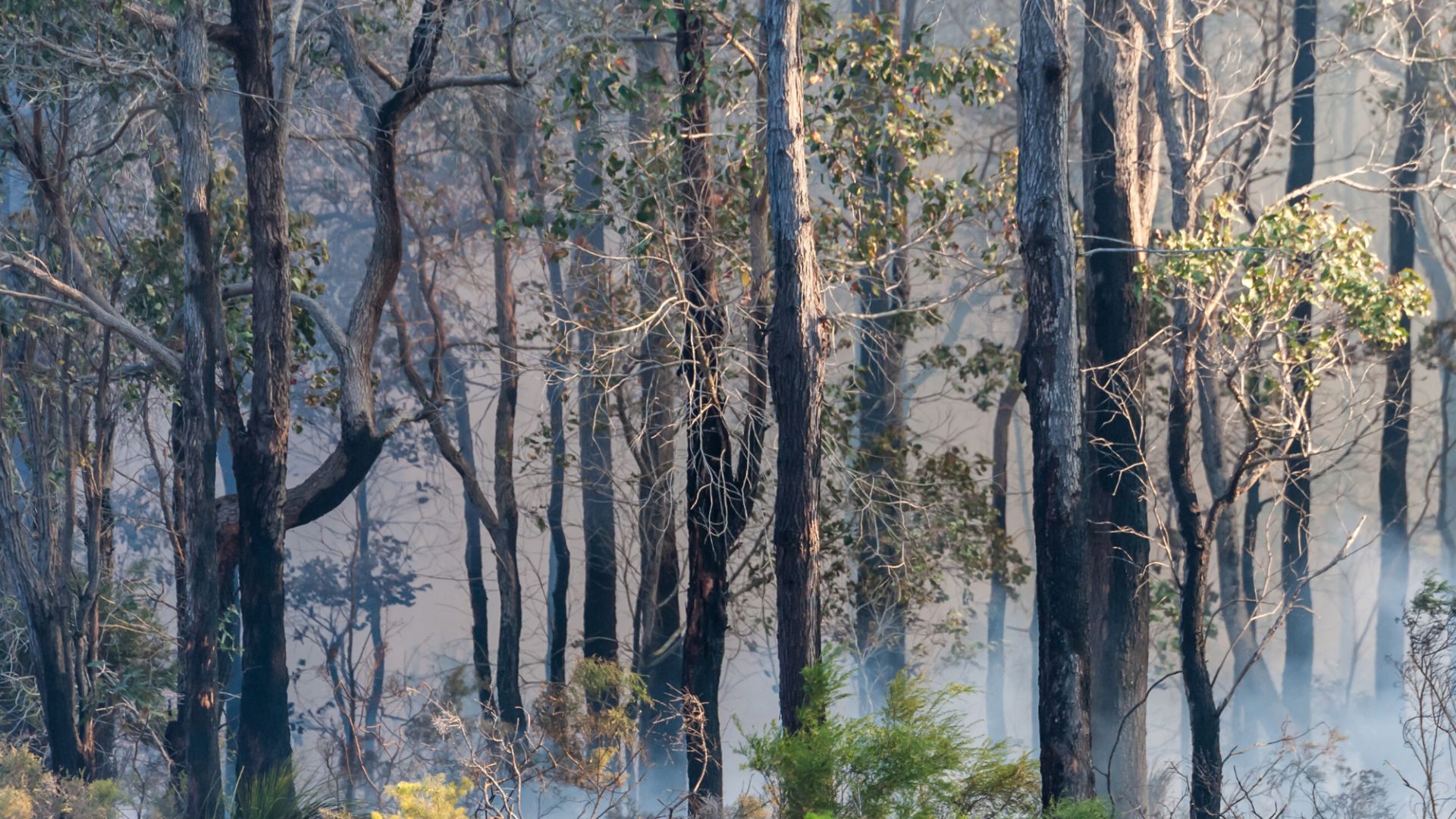 Professor David Watson shares how Australia’s latest series of summer bushfires have propelled the country into uncharted territory and proven to many that the world’s climate really is changing. 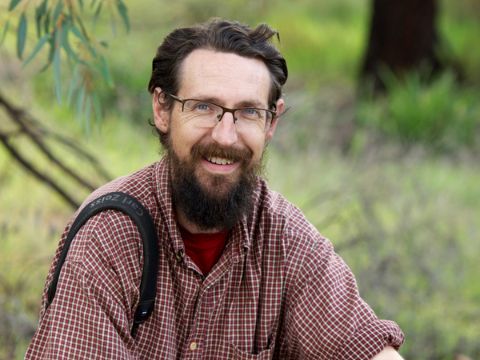 By Professor David Watson (pictured), an ecologist in Charles Sturt University’s School of Environmental Sciences and a member of the Institute for Land, Water and Society.

The first day of the year – a time when many look to the year ahead and resolve to make a change. This New Year’s Day, change was palpable. It filled the air.

I awoke at first light, camped out with my son beside Lake Jindabyne, our sleeping bags dusted with ash. We’d made camp hurriedly the night before, after being evacuated from Kosciuszko National Park. Even before the helicopter landed, I knew we had to leave.

We’d driven up to the High Country for a few days fishing. Wading into the river, it was clear that things were different. The knee-high snow-melt we were expecting was ankle-deep and tepid. We’d seen smoke on the horizon as we drove through Tallangatta. An uncontained blaze near Walwa, the woman at the petrol station told us: “Should be fine as long as the wind doesn’t change”.

But, overnight, the wind did change, and now ash, leaves, detritus from a once majestic forest was raining down. I picked up an entire leaf, puckered as the moisture inside blistered the surface as it boiled off. It was from a Manna Gum, a stately tree that grows in deep gulleys with tree ferns and lyrebirds. That’s why these fires, still burning, are different. Sure, fires are a part of Australian ecosystems. But when they char Wollemi Pines – sole survivors of a 200 million year old lineage – we’re clearly entering uncharted territory. 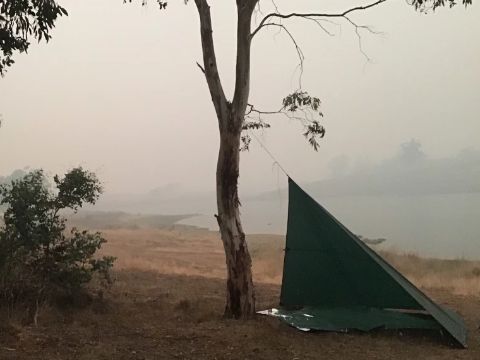 Look at a vegetation map of Australia and your eye will be drawn to a handful of big green spots in the south. Western Tasmania, the Stirling Ranges, the Blue Mountains, East Gippsland and the Alps. Isolated and rugged, roadless and wet. Then recall that Australia is in the grips of a prolonged drought.

The woodlands and drier forests west of the Great Divide missed out on spring. All the animals able to leave are long gone, shrinking back to these green spots as the rest of their range was wrung dry.  Also recall that temperature records have been broken across the continent these past few weeks, these green spots browning off, these wet forests becoming tinder dry. It is these places that are still burning – the last vestiges of the forests that once swathed the bottom half of the continent.

For many, including some of our elected representatives, this ongoing crisis has catalysed change.  People are realising they were wrong. The climate really is changing. The things those scientists were warning us about are coming to pass, just as they predicted. 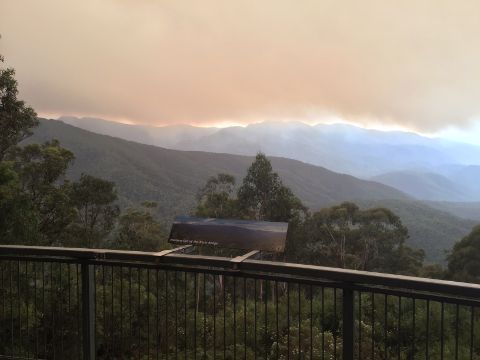 And, here’s the thing. I’m one of those scientists, and I know exactly how this feels. It happens to me all the time. Being wrong is a hallmark of a researcher. In a perverse way, being wrong is one of the pillars of the modern scientific method. Does that make our predictions wrong? Sometimes. But the more research we conduct, the less wrong we become, and the more accurately we can predict future outcomes.

That scientific method that generated those terrible predictions decades earlier, which are now being fulfilled, is the very same method that culminated in the screen upon which you are now reading these words. Being wrong is instructive. Learning new things, reconciling them with your previous understanding, adjusting your world view.

If until now you’ve harboured genuine reservations about this whole climate change issue, what have you learned? Those people who maintained that the science wasn’t settled, that those global models were dodgy. Who are these people? Are they scientists? Do they have vested interests in maintaining the status quo? Whatever their motivation, it is increasingly clear that their position is untenable. They were wrong. If you subscribed to their denialist views, then you were wrong too.

Welcome aboard, get used to it. That’s what evidence-based thinking necessarily entails, and that’s what we must collectively embrace to work our way out of this predicament. The most meaningful way to honour those lives lost in the ongoing bushfire crisis is resolving to dismantle the systematic disinformation campaign that’s prevented broad-based action to minimise further climate-fuelled disasters. The science is settled. Let’s stop fiddling and start fixing.

This article was originally published in The Sydney Morning Herald on Saturday 18 January 2020.