CSU News
CSU News Opinion Explainer: how does a rise in the cash rate affect our homes and businesses, now and in the future?

Explainer: how does a rise in the cash rate affect our homes and businesses, now and in the future? 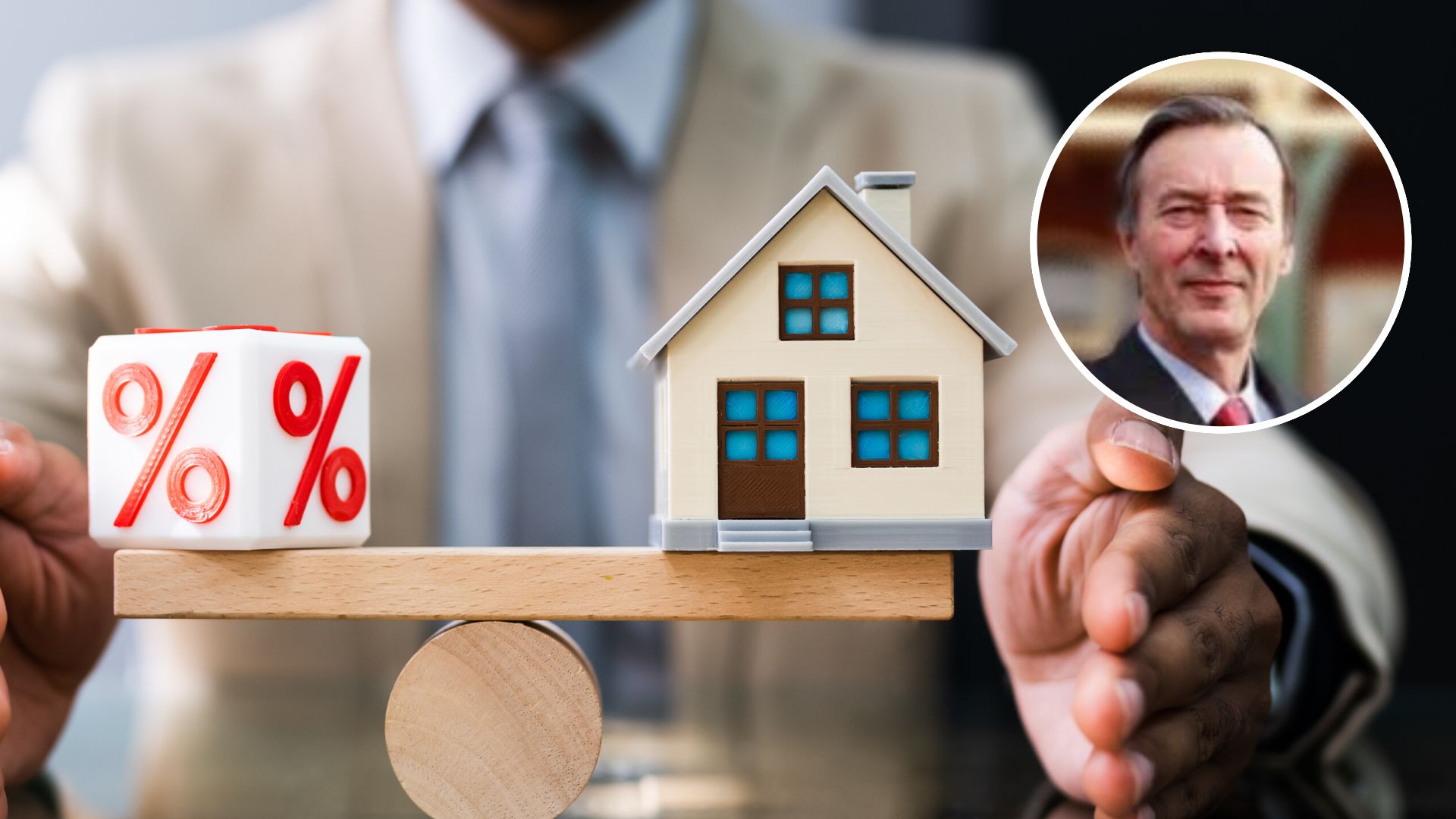 For the first time in ten years the Reserve Bank of Australia (RBA) has raised the cash rate. A Charles Sturt expert in economics outlines how this may affect those in or on the cusp of the property market.

For the first time in ten years, the Reserve Bank of Australia (RBA) has raised the cash rate. And predictions suggest, this is the first in multiple interest rate rises the RBA is likely to make. But what exactly does that mean? And how will the election result impact the situation?

Professor of Economics John Hicks in the Charles Sturt School of Business outlines how the RBA works and what the future might hold, for those in or looking to enter the property market.

The role of the RBA

In May 2022, the Reserve Bank of Australia (RBA) acted to raise interest rates for the first time in ten years. While the everyday person may understand that the aim of this is to slow down the rise in prices leading to an increase in the cost of living, which has increased pressure on households, often this is where their knowledge on the topic may end.

Unless one has studied economics or finance at school or university a quick overview of what generally causes interest rates to rise or fall is likely to be beneficial to those in, or on the cusp of the property market.

The Reserve Bank of Australia (RBA) has control over the country’s money supply – that which is in our pockets and what we bank (bank deposits).

When banks have to pay back the money people have deposited in them, they draw upon their own deposits in their exchange settlement account (ESA) held at the RBA. Bank deposits at the RBA result from the banks depositing a portion of their depositors’ funds with the RBA.

As banks know that not all the deposits held with them will be called upon by depositors at the same time, they will use a portion to make loans to borrowers.

The borrowers, in turn, will spend the funds borrowed on goods and services and the recipients of this expenditure will deposit this income with their bank, ultimately increasing total deposits and the amount of money in the economy.

The RBA, by selling government securities to the public will have the opposite effect on the money supply.

The RBA’s role is to seek the maintenance of (i) a stable currency – which implies avoiding wild swings in the general level of prices, and (ii) full employment – so that all the resources of our economy (including labour) are being used as efficiently as possible, and (iii) continued economic prosperity (which can be reflected in an increase in our standard of living through steady growth in output per head).

In attempting to achieve these objectives the RBA targets an inflation rate of between two and three per cent. Inflation is frequently measured as the percentage change in the consumer price index (CPI) which reflects the average change in a selected basket of goods and services over the specified period.

Some inflation is normally expected in an economy. Changes in relative prices are required to ensure that resources are directed into the areas the economy values most.

For example, if consumers chose to eat more fish and less beef, a rise in the price of fish relative to the price of beef would result in producers directing resources into fish production and away from beef production.

Often this results in prices for the product whose demand has increased being raised rather than a fall in the price of the product experiencing reduced demand.

Allowing for some inflation facilitates the change in relative prices. Setting a target of two to three  per cent provides the economy with some certainty about what future inflation might be and therefore facilitates economic decision-making within the economy.

Since the target of two to three per cent was agreed to in the early 1990s, inflation in Australia has been remarkably stable compared with earlier years and generally held within the target bounds.

Unlike in the 1970s and 1980s when there was no official target set and inflation climbed to nearly 18 per cent. During this period interest rates on home loans climbed above 10 per cent and obtained a peak of around 17 per cent in 1989.

As a result,  many people were put at risk of losing their homes or had to take drastic action to save them.

Most recently (March 2022) the inflation rate jumped to 5.1 per cent – the highest rate in 30 years. Many commentators argued that the RBA needed to step in to prevent inflation from getting out of control. It did so by raising the cash rate.

The greater the reserves held by banks in their ESAs, the less the chance of any bank having to borrow from another bank to prevent overdrawing its ESA and the lower the resulting cash rate (and invariably subsequent interest rates).

In the past, increases in the cash rate have quickly been passed on by the commercial banks in the rates they charge customers, which has reduced the demand for goods and services (e.g. reducing the number of buyers in the housing market as the interest they will have to pay back on their home loans will be higher than before).

Correspondingly this will curtail inflationary pressures across the economy either seeing price rises stabilise or potentially fall, in time.

What is different now, compared to inflationary pressures over the past couple of decades, is that many of these pressures are coming from the cost side of the market (rather than the demand side) because of the consequences of responding to the COVID pandemic and the war in Ukraine. For example, the cost of freight has gone up, as have various goods and services previously imported.

Raising interest rates can still rein in inflation and slow the cost of prices rising.

However, as the cost of various goods and services continues to rise anyway, due to constraints on supply caused by the COVID-19 pandemic and war in Ukraine the RBA will likely take its time in raising interest rates to assess the impact of each rate rise on inflation and economic activity.

The RBA does not want to see the economy go into recession with many people losing their homes or businesses, which can happen if interest rates jump quickly and beyond the levels appropriate for bringing inflation under control.

Decisions on the cash rate are made monthly and therefore, for the foreseeable future, we can expect the RBA to make small incremental increases to the cash rate on each occasion until it is convinced that inflationary pressures have subsided.

Borrowers, therefore, can expect to see a gradual rise in the cost of borrowing for some time. The RBA is not likely to implement a large, one-off, increase, as this would have a devastating impact on economic activity, including plunging the economy into recession, as above.

How does the election result affect interest rates?

The RBA has statutory independence from the government and is required to keep inflation under control. Utilising the cash rate is its main weapon for doing so. To the extent that the new government has an ambitious spending policy that may require government borrowing above the level predicted under the previous government, the RBA’s task of controlling inflation may be even more difficult to achieve without pushing interest rates a little higher than might have previously been expected.