Fighting for the right to die with dignity 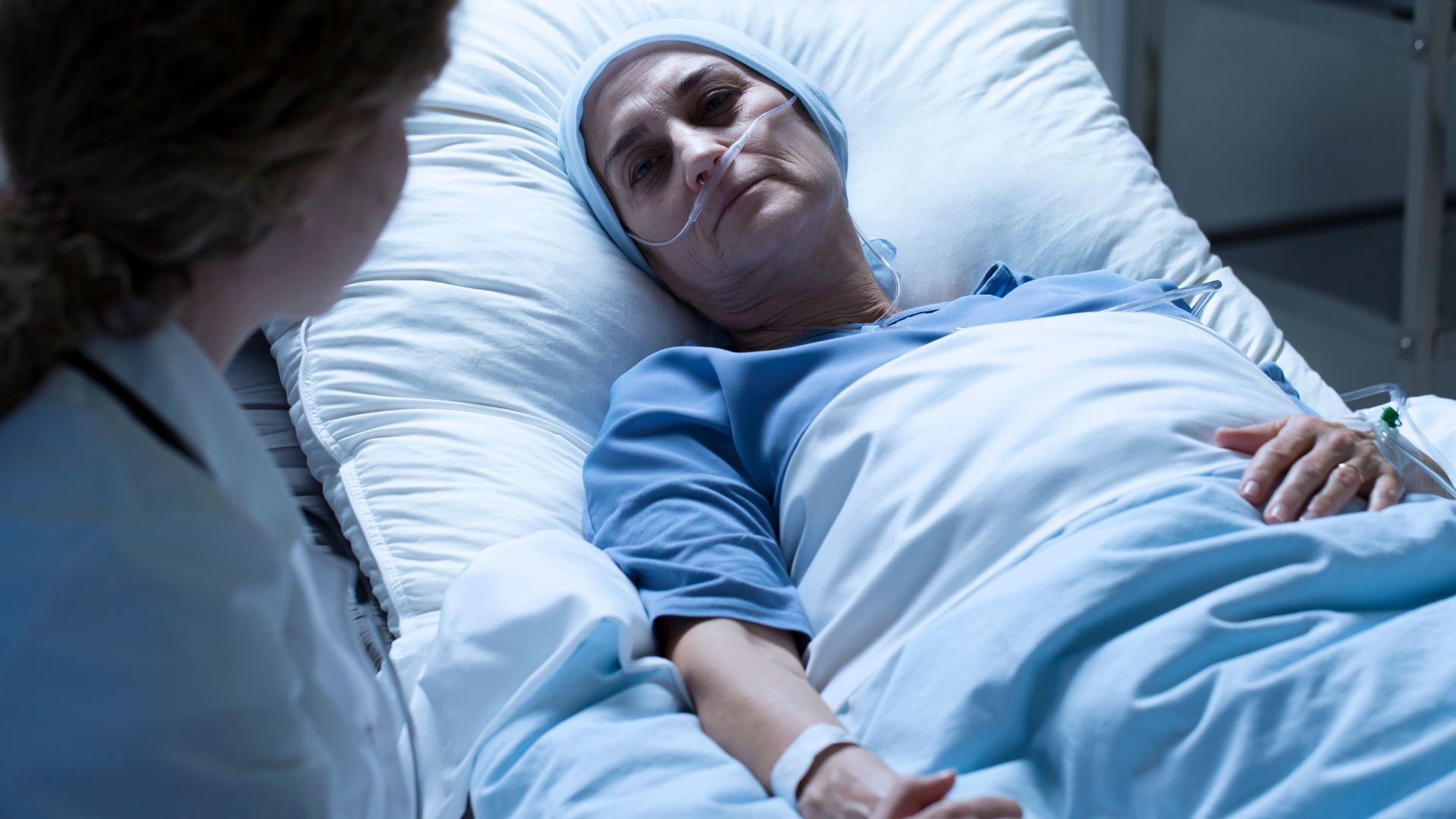 A Charles Sturt graduate shares her findings on research to access to voluntary assisted dying in Australian states and territories, and what aspects mean people could be denied this right.

Your postcode, how much you earn, the language you speak, or your religious beliefs will dictate your access to Volunteer Assisted Dying (VAD).

A Charles Sturt graduate shares her findings in a review of access to VAD in Australia.

Voluntary Assisted Dying (VAD) is an emerging area of end-of-life care that promises eligible people living with terminal illness the right to die with dignity.

When drafting this, I reflect on the words of researcher Pranee Liamputtong, who describes people living with terminal illnesses as “the most disenfranchised members of our society and the most in need of understanding”.

I write this piece with trepidation, understanding that sharing my research, which at times even I found to be unexpectedly contentious, may be confrontational to some readers. This is a challenge which I did not anticipate when selecting VAD as my area of research for my masters dissertation.

At present, VAD is legally available in Victoria and Western Australia. VAD will become available to eligible Australians in Tasmania in 2022 and in Queensland and South Australia in 2023. VAD remains illegal in New South Wales, the Northern Territory and the Australian Capital Territory.

As present, the Voluntary Assisted Dying Bill 2021 is being debated in the New South Wales upper house. There are concerns that the debate of this bill will be delayed due to a lack of clarity over guaranteed debate time, and potential stalling tactics by opponents.

Advocates rallied outside parliament against these delays, warning of the potentially ‘dire consequences’ for dying citizens. I believe that these delays leave dying people vulnerable to an unnecessarily protracted and painful death, with some people faced with no other choice but to end their own lives, alone and by violent means. Their chosen support people are also vulnerable, having little support following these traumatic deaths.

My experiences working alongside people living with life-limiting illnesses reinforce the need for me to give a voice to dying Australian citizens. Their voices tell a concerning story, that many dying Australians considering VAD as an end-of-life care option are confronted with structural violence.

Before I explain why I believe that structural violence is inflicted on many people seeking access to VAD in Australia, I acknowledge the ongoing efforts to legislate VAD in Australia, and also thank the healthcare professionals who have come forward to provide care.

Structural violence is ever-present in our daily lives. It occurs when powerful institutions cause “socially approved” harm to vulnerable people by restricting access to services, including health care services, such as end-of-life care. These institutions lead VAD policy development that represent the interests of those with privilege and power.

I find this incredibly concerning. Structural violence inflicted on dying people denies them their right to self-determination at end-of-life.

Yet research exploring the diverse access needs of these population groups is limited.

Structural violence sees people accessing faith-based palliative care services being denied their right to access VAD in jurisdictions where it is legally available. A framework to manage conscientious objection on religious grounds must be explored to ensure that the choice of dying citizens to access VAD when receiving end-of-life care in faith-based services is supported.

Structural violence sees the perpetuation of the myth that palliative care can alleviate all suffering - a myth that is detrimental to the dying people who choose VAD as an end-of-life care option. Palliative care and VAD are both reasonable and valid choices for dying Australian citizens - choices made in accordance with their needs and wishes.

Access to VAD is supported by most Australians, however, as we are witnessing in NSW, something as simple as your post code can pose an insurmountable access barrier to end-of-life care that is legally available to other eligible Australians. Access to VAD should never be dictated by where you live, how much money you earn, what language you speak, or differences in political or religious beliefs. It should be about dignified, compassionate and respectful end-of-life care that privileges the diverse voices of dying Australians in policy, practice, and research.