CSU News
CSU News Opinion Freedom … can we have too much of a good thing?

Freedom … can we have too much of a good thing? 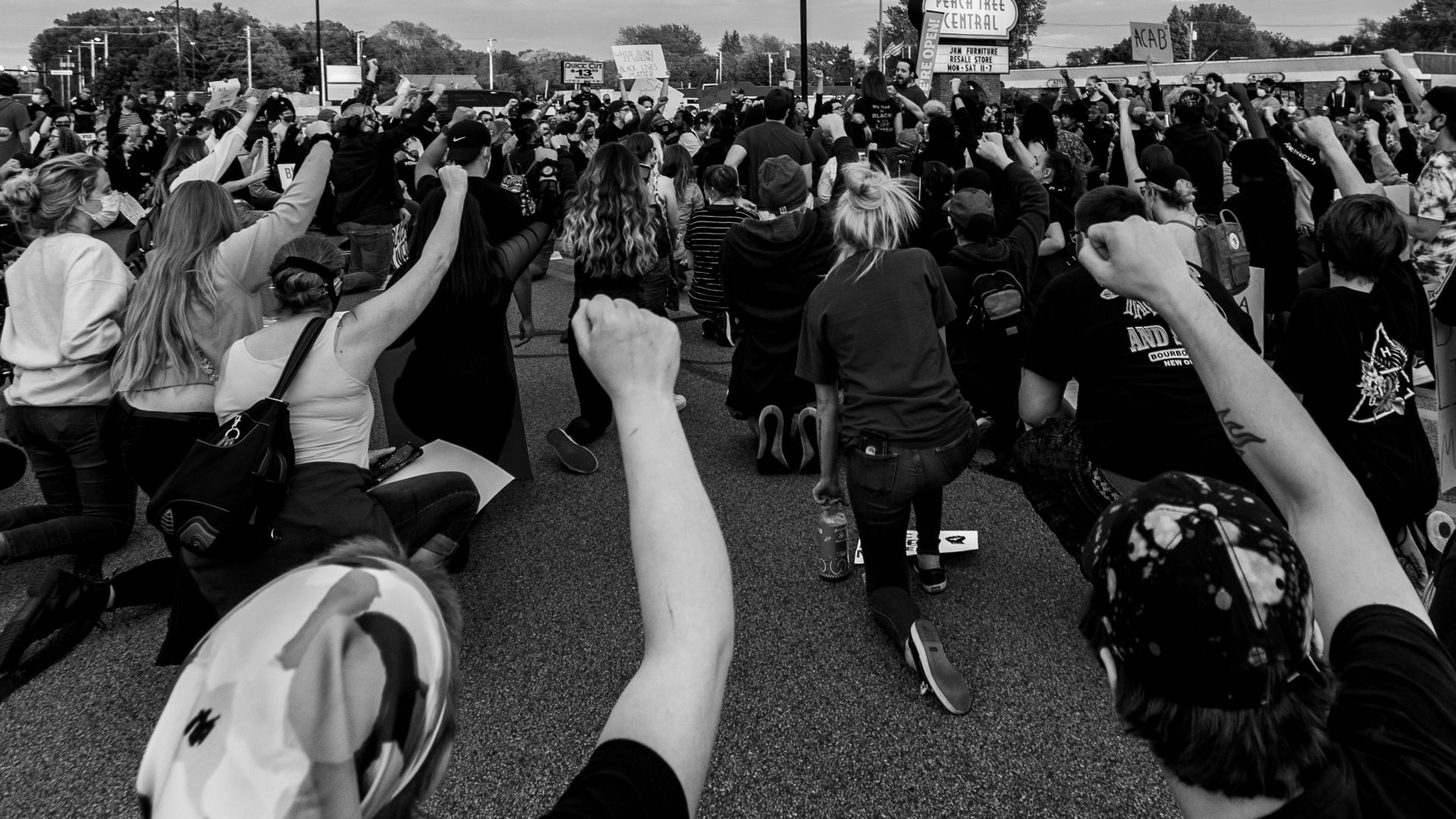 A Charles Sturt journalism lecturer weighs in on how the current protests have brought up questions about our freedom and how it is perceived by the masses.

Charles Sturt University Senior Lecturer of journalism in the School of Communication and Creative Industries Mr Jock Cheetham writes of how George Floyd’s death has highlighted the rights and wrongs of freedom.

There is a curious paradox in the American crisis ignited by the death of George Floyd and it cuts to the heart of how people view freedom. While the protests against the abuse of police power are driven by progressives seeking change, the action at the centre of the fury was a major transgression of individual rights. And individual rights – as embodiments of the notion of freedom – are a principle dear to the hearts of conservatives.

Yet how much do the conservatives care? While action against crime is legitimate within a protest scenario, the urge to crack down on the protests is political, rather than only directed at the crimes. When it comes to the individual rights of protesters and black victims of state violence, it seems the rights of individuals depends on who you are.

This year we have seen many debates about freedom around the world. Freedom is central to the way we imagine our society and our culture. But can you have too much of a good thing? To answer this, it’s worth examining the work of the prominent US moral psychologist Jonathan Haidt.

Haidt argues in his book The Righteous Mind that human societies are bound together by moral agreements, but that the agreements are not consistent. We belong to moral tribes. Differences between “right” and “left” or as Americans say, liberals and conservatives, mean people can often fail to comprehend the values of the other side of the political divide. This divide defines the tribal conflict of US politics, and to an extent Australian politics as well.

Freedom is central to defining this divide. Conservatives contribute to public discourse by ensuring we don’t ignore the centrality of freedom to live the good life. Meanwhile, progressives towards the left may value freedom but are much more willing to limit freedom in the name of fairness.

But worship of freedom can go too far and become a concept, like a god. Haidt writes that “the psychology of sacredness helps binds individuals into moral communities”. Freedom plays this binding role for conservatives. Within some conservative narratives freedom is sacralised, transformed into a totem of absolute perfection before which we must stand transfixed in obedience.

According to the law of the jungle, all animals, including humans, are free. But there is no absolute freedom. If you are an antelope and you stray too close to a hungry lion, you get eaten. Freedom exists within constraints but there are risks to consider.

As with most things, it’s a question of balance. The right argues individuals are mostly responsible for determining those constraints upon themselves. The antelope should not be silly and stray from the herd. The lion can eat it. This view buttresses the interests of the rich and powerful, who seek a world without constraints on them. But they are happy to have constraints upon those who might seek to take what is “theirs”.

The left argues that lions should be constrained. When taken too far towards authoritarianism though, the left’s ideas result in all animals becoming too constrained. The animals (us) are ultimately imprisoned in little cages speckled across the savannah.

Of course, humans mostly do not live in a real jungle, nor live by its law. We have written laws and they determine the limits on our freedom. The laws are derived from our morals and our morality is an agreement about how we live together. Laws and morality help us to co-operate by limiting the freedom to take selfish action, particularly if it causes harm. Haidt wrote: “When you put individuals first, before society, then any rule or social practice that limits personal freedom can be questioned. If it doesn’t protect somebody from harm, then it can’t be morally justified.”

The risk of harm to health was clear in the social isolation debate in the US, where it was most vociferous. The constraint on freedom now is justified by the future benefit of freedom later. But the risk of harm to livelihoods is also clear. Many conservatives, and all freedom worshipers, argued that individuals should be free to determine the level of risk they were willing to take on so that they could ensure their own survival.

What’s less obvious is why people who worship freedom do not become outraged when the freedom and individual rights of a black man are so clearly abused by state violence. At least they’re not outraged enough to attempt to organise systemic and structural change, which is what the protesters want.

It’s not just that conservatives resist change. Haidt identifies core values of conservatives as respect for authority, loyalty to the group and a sense of sanctity and purity. They also value care and fairness, as they define it. The left favours its version of fairness, whilst not respecting authority as deeply as conservatives.

Conservatives, though, are torn between freedom and authority. They are conflicted about police abuse of a black man. While in theory they should be championing individual rights, in reality they face competing values. If they are white conservatives in the US, their identity as white could mean they are loyal to that group and its interests, and a black man’s rights are less significant. Additionally, with their strong respect for authority, they are reluctant to stand against the police, whose role as protectors and representatives of authority they laud. Lastly, and depressingly, they may well see the black man as the problem. Their sense of purity can promote within them disgust for the other, often based on fear.

So we are left with a conundrum. Confused conservatives must choose between freedom in the form of individual rights and respect for authority.

President Trump had a choice too. He could have called for calm, change and fairness. But upon seeing some protests turn ugly, he chose to promote the tribal divide. He emphasised the crime and violence, played down the injustice and pushed tribal loyalties. He sees political advantage in the white right’s fear of blacks and support for police.

Fear and threat drive a lot of human behaviour. Deep psychological fears of the non-white other; fears of loss of white privilege and power in a changing world; fears of loss of living standards in a globalised economy; fears of God’s authority being insulted by atheist progressives; and fears that the sacred notion of freedom will be constrained by someone other than themselves.