After a weekend gigging in Parkes, Gabbi Bolt talked about her song “Girl's Eyes” released 31 July, which speaks up against domestic violence against women.

After a weekend gigging in Parkes, Gabbi Bolt talked about her song “Girl's Eyes” released 31 July, which speaks up against domestic violence against women. 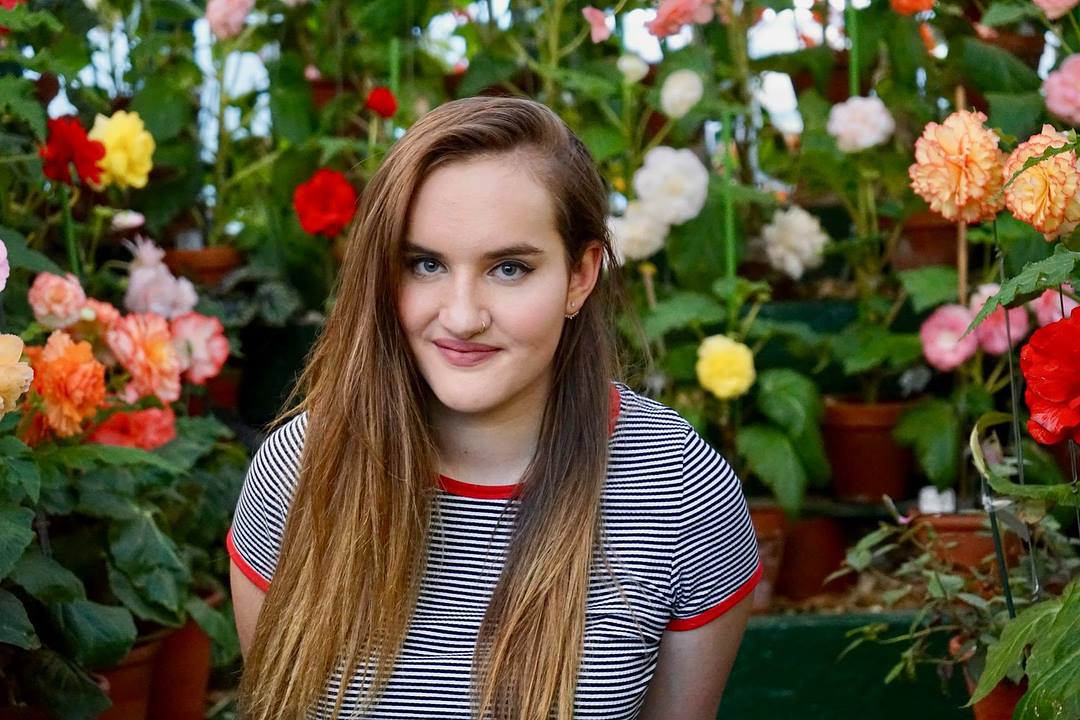 The journey of writing and recording the song began in January when Gabbi, a local Bathurst muso and Charles Sturt University student, took up her pen and let her emotions flow. She’d felt months of of frustration hearing about women dying or being assaulted as a result of domestic violence – and she realised a lengthy Facebook post wasn’t going to cut it.

After writing the song Gabbi was reluctant initially to include it in her EP, concerned it could be seen as a way of making money off the experiences of others. That all changed at a gig in Milthorpe, when an impromptu performance of the song had a surprising impact on the crowd: audience members handed over $150 that night to encourage her to record ‘Girl's Eyes”.

Once Gabbi made the decision to record the song, the generosity shown by those at Milthorpe quickly expanded. Her band, videographer James Arrow, sound guy Tim Rowbuck, the studio and the women of Bathurst and surrounding towns who themselves were survivors of domestic violence, all donated their time and resources to help her record the song.

Most inspiring to Gabbi were the women in the “Girl's Eyes’ video who spoke openly about their domestic violence experiences. Gabbi said the women (some of whom were professional singers) also sang on the track, bringing a strong emotional connection to the song. 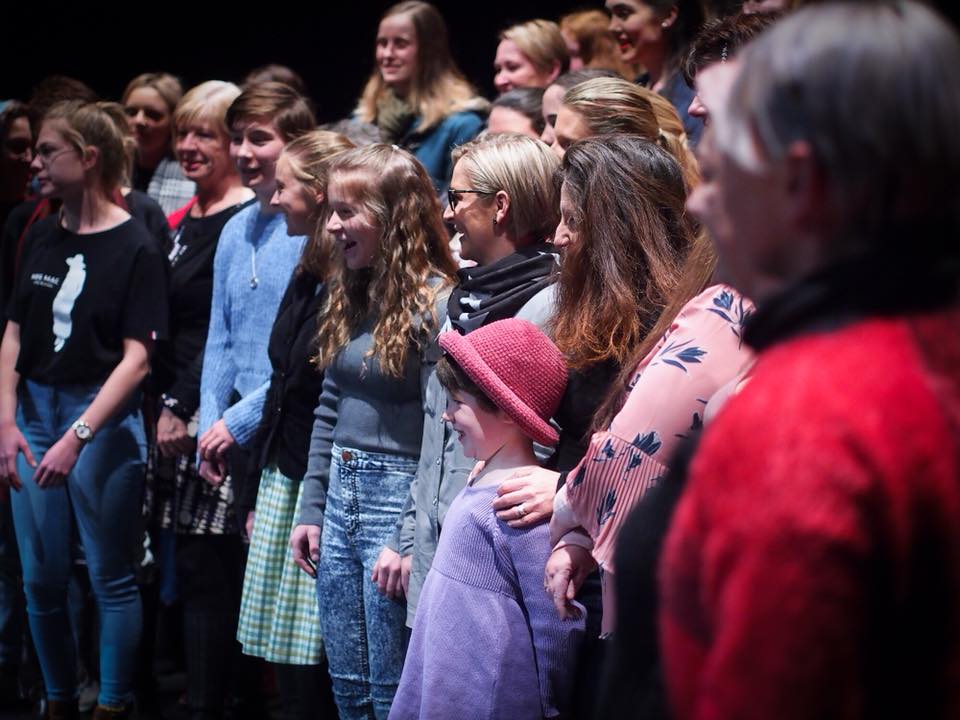 Many of the women in the clip were CSU students or graduates, which Gabbi said reflected the strong community around the University and in the Central West.

Excited to have the song finished and edited, at 9.30pm on on a Tuesday night in July -  “probably not the best time,” Gabbi acknowledged - she posted the song video to her Facebook page.

Within 24 hours it had been shared over 110 times.

“I’ve had huge support on Facebook and sold two songs each day since its release,” Gabbi said, adding that this support and also the eagerness of the Bathurst community to come together and support her, proved that change is possible when you’re young.

“Take your idea, find out what you can do to help and people will come together to support you,” Gabbi said.

When talking about her influences, an unlikely match of comedy and music kick-started her decision to take on political discussions through song.

“It’s important not to censor what you believe and I think art can make your message more accessible as people are less threatened by song,” Gabbi said.

This mix of political messaging, humour and song brings Gabbi to another of her sources of inspiration – Tim Minchin. The Australian comedian, actor, writer, musician and director whose song ‘Come home Cardinal Pell’ opened Gabbi’s eyes to the idea that music could raise funds for victims.

“I saw and heard ‘Come home Cardinal Pell’, loved it and decided I would do the same with ‘Girl's Eyes’,” Gabbi said.

“I am trying for $1000 that I will split between Rape and Domestic Violence Services Australia and the Bathurst Women’s Refuge.”

Gabbi adds sales from the song have to date raised $400.

Since releasing the song, Gabbi has described reading emails sent to her that describe the heartfelt experiences of women or friends of women who have experienced domestic violence.

“It’s not just about my experience, there is a larger story of experience,” Gabbi said.