CSU News
CSU News Opinion Have the bushfires and COVID-19 highlighted a constitutional crisis in Australia?

Have the bushfires and COVID-19 highlighted a constitutional crisis in Australia? 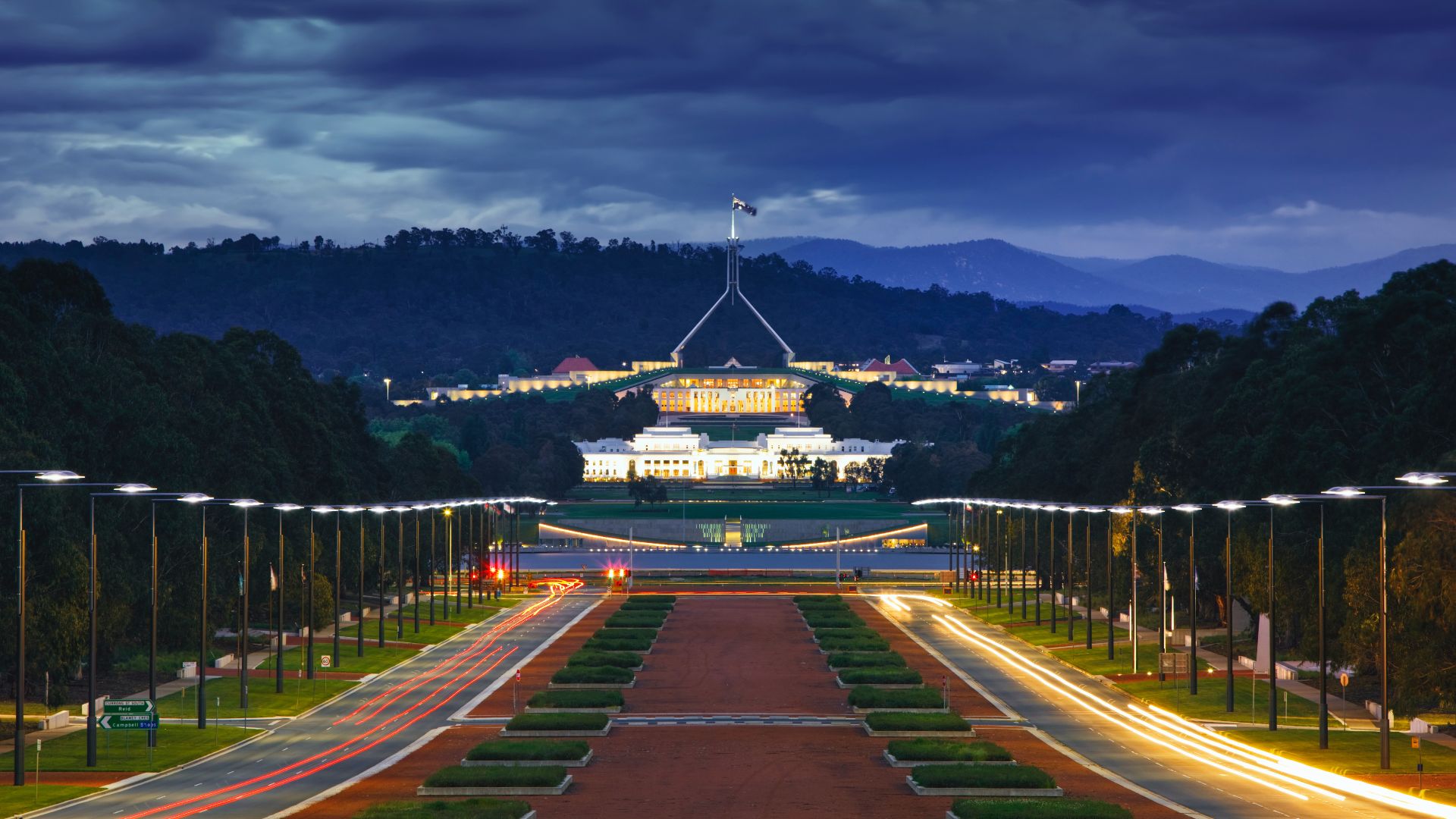 Director of the Charles Sturt University Centre for Law and Justice Professor Mark Nolan examines the role the Constitution of Australia has played in directing and, at times, stifling, the responses of governments to the twin crises.

Some say it was Winston Churchill who said “don’t waste a crisis”. Others attribute this wisdom to MF Weiner in a 1976 journal article in Medical Economics suggesting great scope for improvement for both patients and medical practitioners by reflecting deeply on medical crises.

In this (perhaps under-celebrated) Law Week it is timely to recognise what both the extreme bushfires of last summer and the COVID-19 coronavirus have taught us about law and our legal order in Australia.

Among Australian residents there has been a large degree of confusion caused by the eight different sets of state and territory restrictions, which have been enforced by different police forces operating under different orders made under different public health legislation.

The cause of this confusion is Australia’s constitutional order, which has been stretched by the twin crises.

Our federation’s Constitution is very much a compromise document, one which was aimed at getting states and former colonies operating under self-government to relent to the desire for centralist federal government, and Commonwealth-based legislative, executive and judicial power.

The trick was enacting a Constitution that respects, when necessary, state sovereignty. It is this balance of federal and state power – the question of who leads and who follows – that could prove to be the most controversial focus of attention that cannot be wasted in the wake of these recent crises.

Both during last summer’s bushfires and the ongoing COVID-19 pandemic, the powers and resources of the Commonwealth have not always been available to the states and territories. 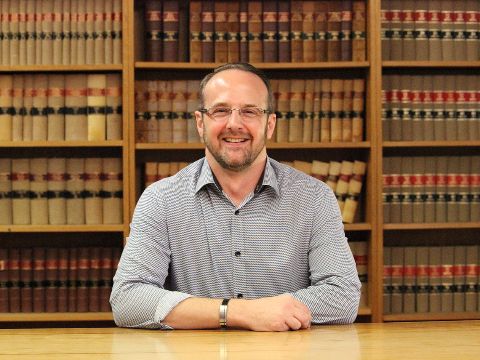 At other times, owing to dramatically varying local circumstances, the state and territory governments have opted to go their own way. It falls often to the states and territories to provide the detail of matters such as school closures, social distancing, the policing of public health orders, and whether it is a serious offence to sit in company on one’s favourite beach, or to pause and eat a kebab on a park bench.

The unfolding pandemic, in particular, allowed states and territories to exercise utmost sovereignty, and to shut borders for the first time in living memory. This is the stuff of constitutional law, and the federal-state divide makes legislating, understanding, teaching, and practicing criminal law, and much other law, complex.

Australians praising the apparently superior reactions of New Zealand in response to COVID-19 or other crises of late must realise our constitutional order is more complex than that of Prime Minister Jacinda Ardern’s paradise across ‘the ditch’.

New Zealand is a legal system blessed by the absence of a federation; having just one source of emergency response law, criminal law, public health law, and policing power making things much simpler in a crisis than is the case in Australia. Ours is messier, constitutionally-speaking, and resembles in some ways that of the United States and Canada.

Our Constitution does suggest a solution to the legal conflicts that arise where the states argue with the federal government over who can and should be in control. States can refer their clear legislative power over some aspects of an emergency response – health, criminal law, and education – to the Commonwealth for their sole legislative and even executive action. Are we truly ready for that, or is it merely a solution we long for in a crisis?

That does not always help the Northern Territory or the ACT, who operate under something less than independent statehood, but the Council of Australian Governments and other forms of cooperative federalism, like the National Cabinet of COVID-19 times, or the National Bushfire Recovery Agency, have shown they can make uniform decisions and achieve inclusive nationwide results.

Australia’s lawyers, legal academics, and its citizens ruled by law, are living in interesting times.

This Law Week should be a time for thought about how the crises of the last six months have put legal concerns front and centre in the nation’s response to natural and biological disasters, and the way we need to make our Constitution work for local, national and international wellbeing.

Staff at the Centre for Law and Justice at Charles Sturt University are interested in researching, teaching, and commenting on the legal and law enforcement impacts of these crises.

I believe legal academics and practitioners must collaborate to best research important questions in respect to how citizens perceive the use of law, prosecutorial discretion, and the roles of police, private security guards, military and public health powers during crises like the pandemic.

How can Australia’s various governments best cooperate within our constitutional order? Can cooperative federalism be achieved shy of complete referral of legislative power to the Commonwealth? Perhaps most crucially, how can these complex constitutional issues be effectively explained to an expectant and, at times, frightened Australian public?

Critically examining and, if possible, helping to explain and resolve these issues, may be the best way Australia’s legal fraternity can avoid wasting these crises.

For more information or to arrange interviews with Bathurst-based Professor Mark Nolan please contact Charles Sturt Media’s Dave Neil on 0407 332 718 or at news@csu.edu.au