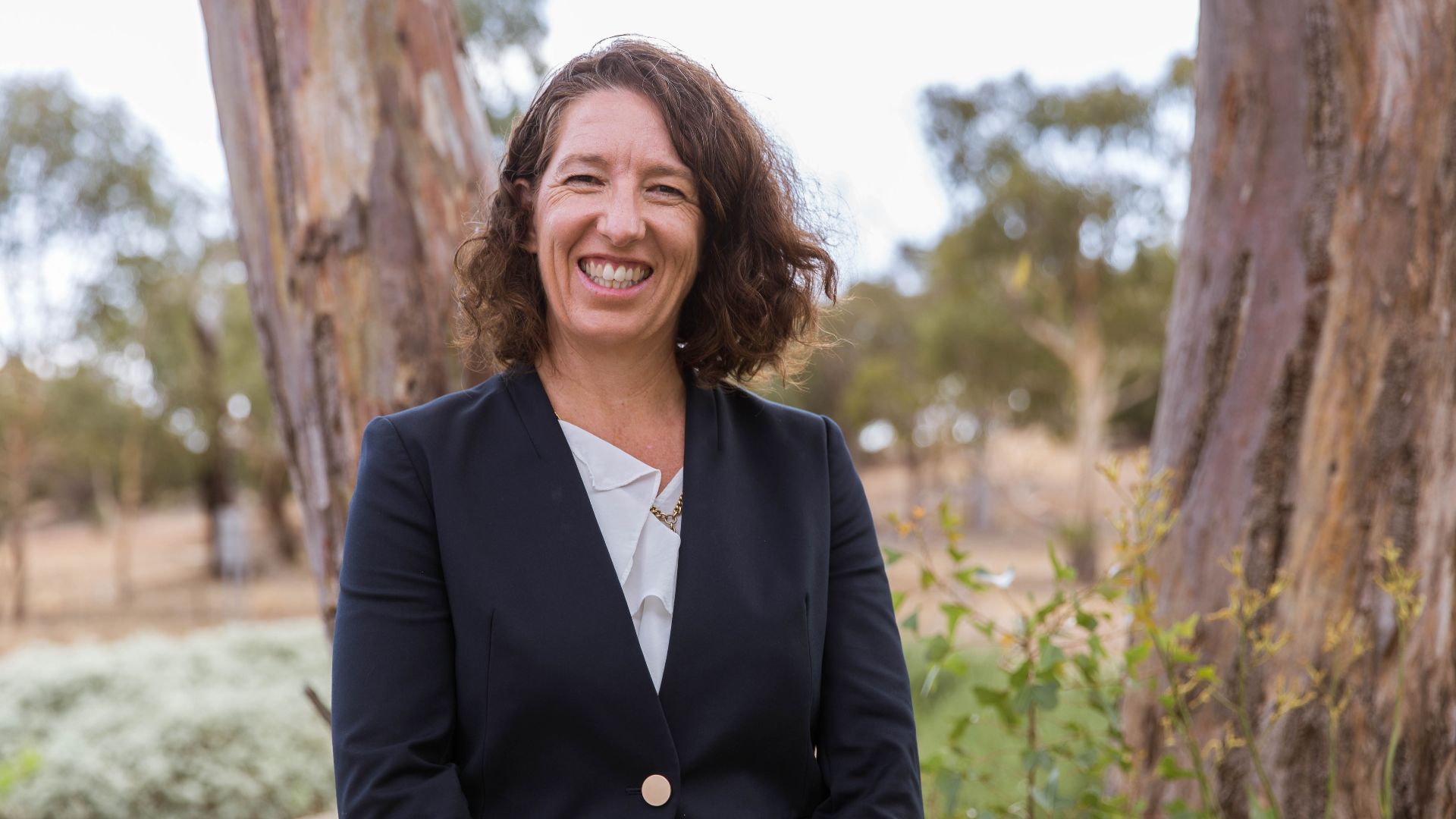 The head of Charles Sturt University’s Faculty of Science hopes her experiences and the opportunities offered to girls and women by the University will one day be mirrored in all fields and applications of science.

When I was growing up, I was fascinated by exploring how things worked, experimenting at home and learning about science in the classroom. I feel extremely fortunate to have been able to continue that learning journey and to now lead girls and women into their futures in science where we can collectively make a world worth living in.

I am a strong advocate for the International Day for Girls and Women in Science, celebrated on Tuesday 11 February. As Executive Dean of Charles Sturt University’s Faculty of Science, I know I have a responsibility to be a role model for girls and women wanting a career in science.

My experience in obtaining a leadership position in the scientific realm was not the experience for the majority of women. I have been in the Executive Dean position for the last 12 months, and it is not lost on me that I am the first woman appointed to this position. My predecessors, while all fantastic in the job, fitted the stereotype society has long held of men being leaders in science.

Most female scientists who have been successful have found they have to work harder and achieve more to be afforded the same recognition as their male peers, but there are many ways girls and women can make a difference through science, and I want to celebrate the work we are doing at Charles Sturt to promote and recognise women in science.

The University’s Faculty of Science has more than 9,000 students, and it is worth noting the percentage of women studying science at Charles Sturt is 70 per cent.

The need to hold International Day for Girls and Women in Science makes it is clear there are not enough women in science who are able to progress to senior positions. This is particularly in the fields of natural sciences, computing and engineering.

The Australian Academy of Science recently released a Women in STEM Decadal Plan in Science, which reflects data where the volume of women in the STEM skilled workforce is as low as 16 per cent. But my experience at Charles Sturt clearly shows women are passionate about pursuing careers in science.

Being a scientist is about asking how and why, and part of what I see as my role in promoting science is to celebrate science in all its forms, and the role women play in those forms. Charles Sturt’s female scientists are impacting the world as they apply their knowledge and skills as physiotherapists, nurses, dentists, agricultural scientists, vet scientists and environmental managers.

Yet these women are, relatively speaking, invisible in our stereotypes of what counts as ‘a scientist’. I’d like to see society as a whole value the work women contribute to science in all its forms, and more broadly promote the opportunities arising from the varied career pathways women can take.

I am really proud of the work Charles Sturt is doing to make a difference in this sphere. In 2018, the university was in the first cohort of institutions admitted to the Science in Australia Gender Equity (SAGE), receiving an Athena Swan Bronze Award accreditation, which recognises the achievements the university has already gained through having women in senior positions.

As an institution we have also been recognised by Workplace Gender Equality Agency as an Employer of Choice.

Charles Sturt is a place where girls and women feel they have found a place they belong and can make a difference to their communities. It is my sincere wish that all science-based learning institutions and workplaces will one day soon be able to justify the same claim.

For more information or to arrange interviews with Professor Megan Smith please contact Charles Sturt Media’s Dave Neil on 0407 332 718 or at news@csu.edu.au 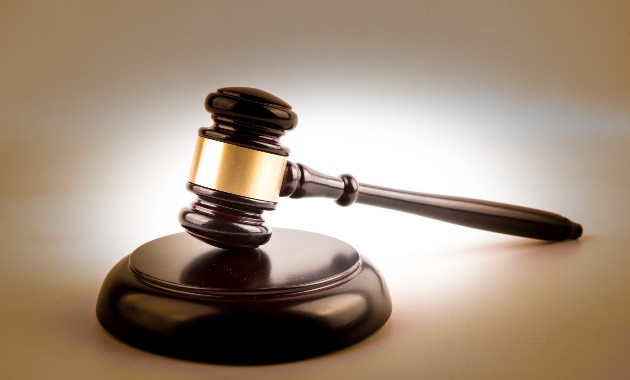 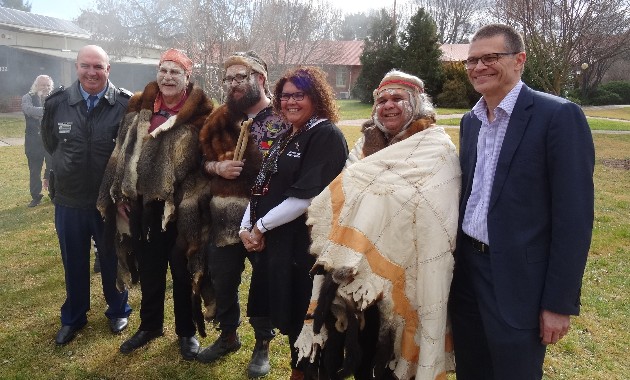 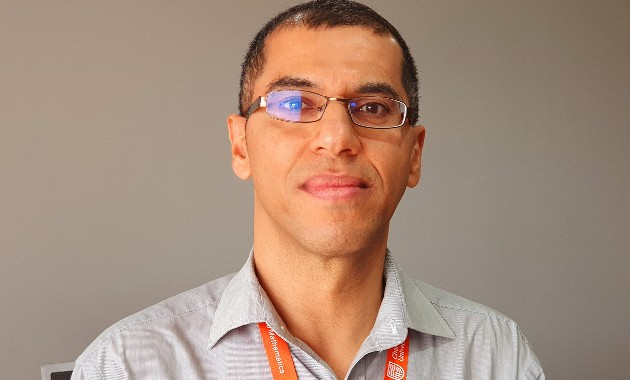