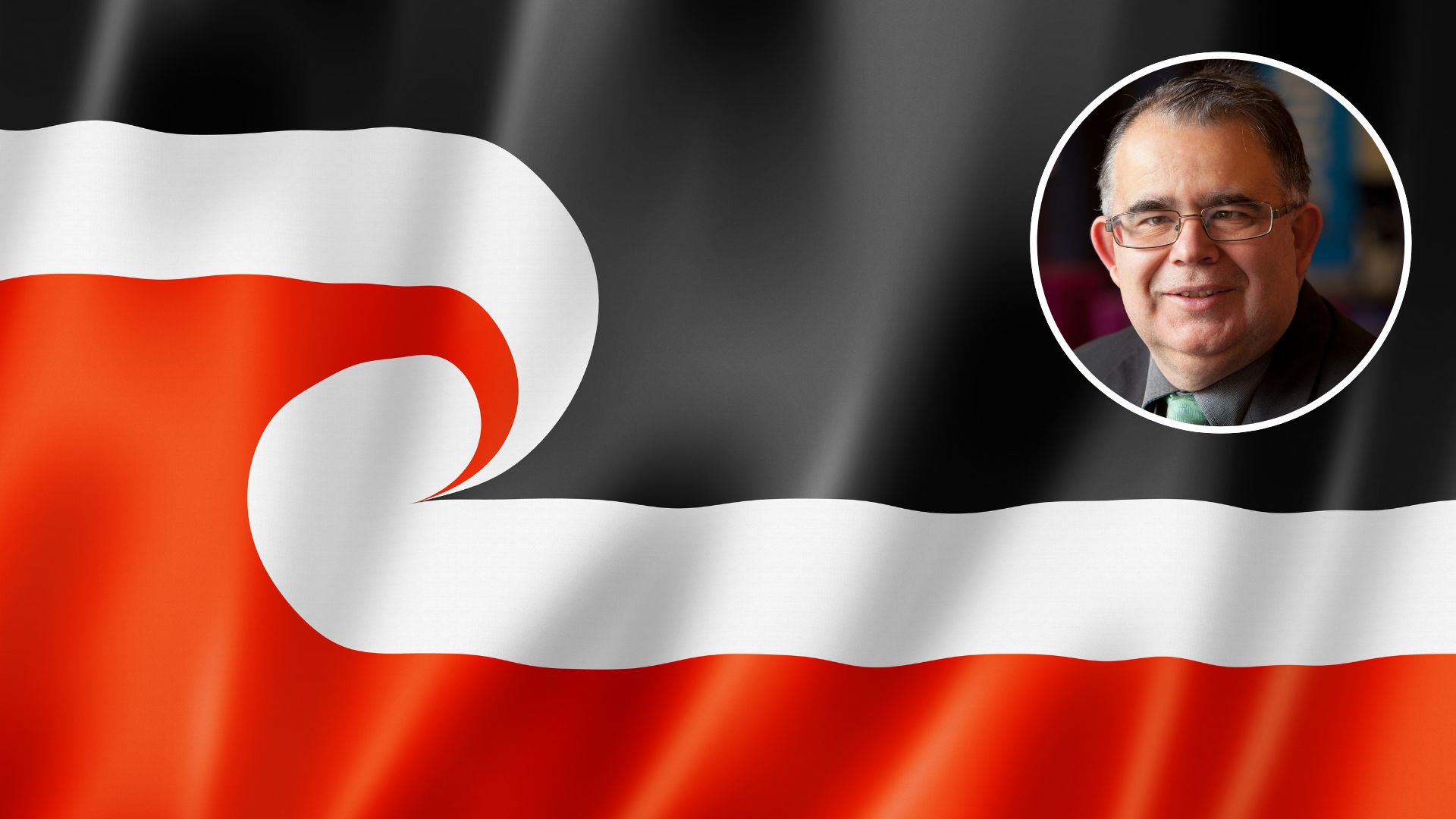 Professor Dominic O'Sullivan and other academics explain how Critical Tiriti Analysis is an original policy evaluation methodology based on New Zealand’s Treaty of Waitingi, which could be adapted by other Indigenous nations to ensure meaningful voice in government policy making.

Academics explain how an original policy evaluation methodology based on New Zealand’s Treaty of Waitingi, which could be adapted by other Indigenous nations to ensure meaningful voice in government policy making.

ACT party leader David Seymour’s demand that a referendum on Māori co-governance be a bottom line in any coalition agreement with the National Party was, if nothing else, well timed.

With the prime minister confirming public consultation on co-governance will begin this year, the place of te Tiriti o Waitangi (Treaty of Waitangi) in the nation’s life is front and centre once more.

Specifically, Seymour says successive governments’ interpretations of the English language version of te Tiriti – which differs in important ways from the Māori text negotiated at Waitangi in 1840 – is creating an “ethno-state”. He was later reported as saying:

[The government] believes there are two types of New Zealanders. Tangata whenua, who are here by right, and Tangata Tiriti who are lucky to be here.

ACT’s referendum would ask voters to agree that the Treaty means:

Government ministers, the Māori Party and others have argued Seymour’s policy is itself divisive, and National Party leader Christopher Luxon has ruled out a referendum if he forms a government. But away from the electoral front line, important work on how te Tiriti can be applied at a policy level is already going on.

In 2020, we developed a policy evaluation method called “Critical Tiriti Analysis” (CTA) to address the problem of policy failure by ensuring distinctive Māori voices are heard. We recently explained these ideas to over 300 people at a public seminar.

CTA could be used by co-governance entities, but it doesn’t require them. It is especially relevant at the policy evaluation level, and is being used in government departments and elsewhere to help give Māori people – and their values and expectations – a fair chance of influencing policy decisions.

In 2020 we used CTA to review the New Zealand Primary Healthcare Strategy. It has since been used to evaluate government policies and practices including cancer control plans and disability strategies.

In 2019, Cabinet published a Te Tiriti o Waitangi/Treaty of Waitangi Guidance which set out questions policy advisers should consider in their advice to ministers. Our CTA review of the guidance suggested te Tiriti might also require asking the following questions:

Ultimately, CTA could strengthen the pillars of liberal democracy, which developed precisely because people bring different values, experiences and aspirations to public life. Societies need to find fair and orderly ways of managing those differences. Suppressing them is not liberal and it’s not democratic.

When the ACT party formed a confidence and supply agreement to support a National minority government in 2010, the government agreed that New Zealand would accept the United Nations Declaration on the Rights of Indigenous Peoples.

The declaration says treaties such as te Tiriti (the Māori text) should be honoured and that Indigenous democratic rights are no less important than anybody else’s. It explains how culture, language and resource rights have implications for what freedom and equality actually mean.

However, democracy doesn’t always meet these ideals. Māori have long been excluded from policy-making, leading to poor outcomes in areas like health.

CTA is intended as a mana-enhancing process based on the intent and actual wording of te Tiriti. This focus can help ensure government policies reflect Māori understandings, expectations and aspirations. Because if policy making doesn’t reflect these things, Māori are not politically equal – and that’s not liberal or democratic.

These are first steps. Further development of CTA would consider how policy processes could be strengthened and how examples of effective policy making may be replicated.

We particularly want to see an active presence of Māori and Māori values in policy processes. This reflects our belief that effective public policy requires robust, critically and culturally informed engagement with the diversity of Māori policy thought and aspirations.

The CTA rationale involves meaningful Māori input throughout but also calls for a “final word” from Māori in the overall policy evaluation process, which should carry considerable weight.

At the same time, CTA does not diminish anyone else’s right to be well served by government policy. It doesn’t interpret te Tiriti to make anyone else feel “lucky to be here”. But it does provide protections against some people using policy to cause harm to others.