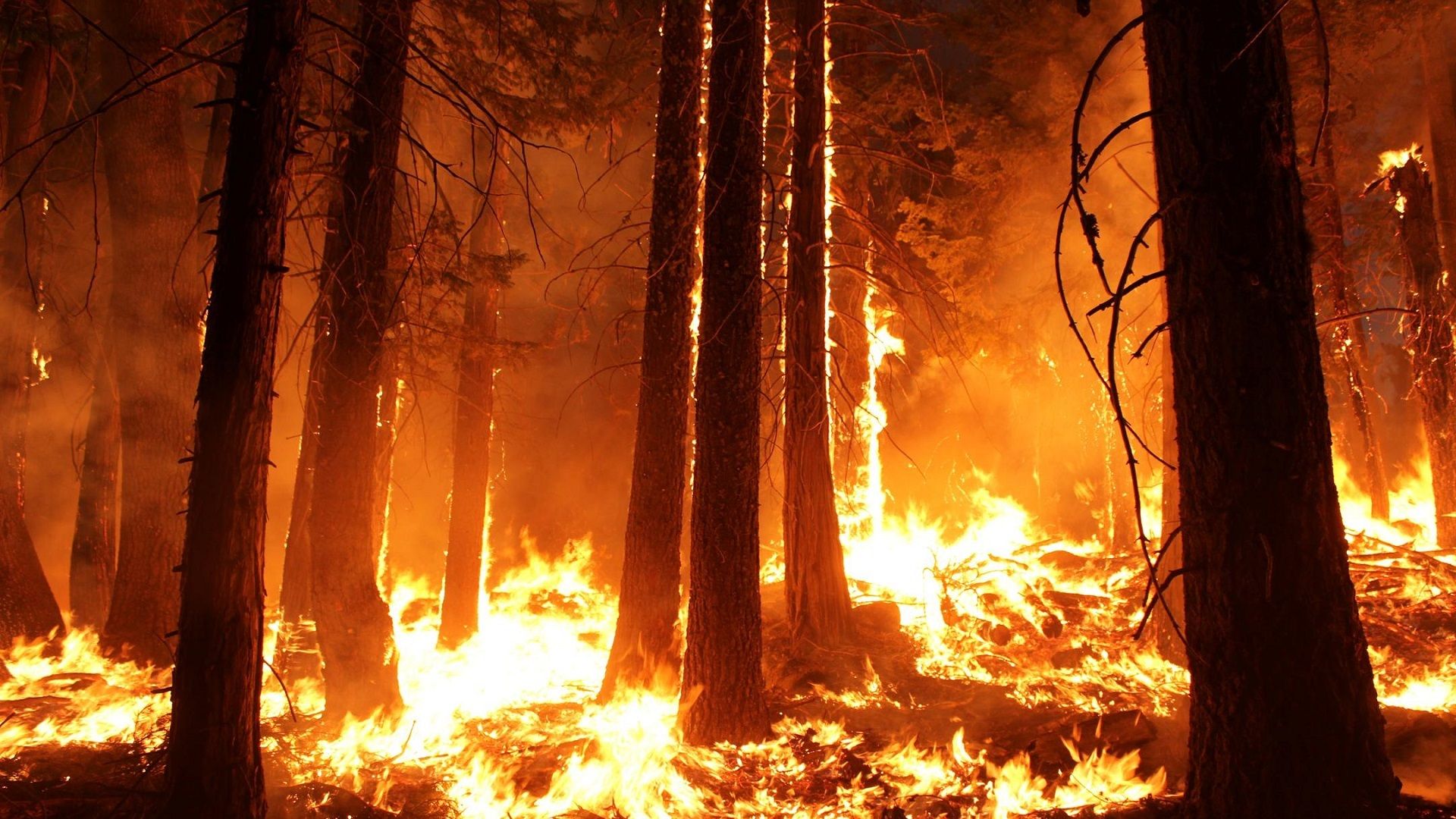 Charles Sturt University’s Dr Dale Nimmo, who is one of the wildlife experts advising the federal government on bushfire recovery, has co-authored an article detailing how the experts choose which plants and animals need help the most urgently.

No other event in our lifetimes has brought such sudden, drastic loss to Australia’s biodiversity as the last bushfire season. Governments, researchers and conservationists have committed to the long road to recovery. But in those vast burnt landscapes, where do we start?

We are among the wildlife experts advising the federal government on bushfire recovery. Our role is to help determine the actions needed to stave off extinctions and help nature recover in the months and years ahead.

Our first step was to systematically determine which plant and animal species and ecosystems needed help most urgently. So let’s take a closer look at how we went about it.

Sorting through the smoke

One way to work out how badly a species is affected by fire is to look at how much of its distribution – or the area in which it lives – was burnt.

This is done by overlapping fire maps with maps or records showing the species’ range. The greater the overlap, the higher the potential fire impact. But there are several complicating factors to consider:

1. Susceptibility: Species vary in how susceptible they are to fire. For instance, animals that move quickly - such as red-necked wallabies and the white-throated needletail - can escape an approaching fire. So too can animals that burrow deeply into the ground, such as wombats.

Less mobile animals, or those that live in vegetation, are more likely to die. We also considered post-fire recovery factors such as a species’ vulnerability to predators and reproductive rate.

2. What we know: The quality of data on where species occur is patchy. For example, there are thousands of records for most of Australia’s 830 or so bird species. But there are very few reliable records for many of Australia’s 25,000-odd plant species and 320,000-odd invertebrate species.

So while we can estimate with some confidence how much of a crimson rosella’s distribution burned, the fire overlaps for less well-known species are much less certain.

3. The history of threats: The impact of fires on a region depends on the extent of other threats, such as drought and the region’s fire history. The time that elapses between fires can influence whether populations have recovered since the last fire.

For instance, some plants reproduce only from seed rather than resprouting. Fires in quick succession can kill regrowing plants before they’ve matured enough to produce seed. If that happens, species can become locally extinct.

4. Fire severity: Some areas burn more intensely than others. High severity fires tend to kill more animals. They also incinerate vegetation and can scorch seeds lying in the soil.

Many Australian plant species are exquisitely adapted to regenerate and resprout after fire. But if a fire is intense enough, even these plants may not bounce back.

5. Already threatened?: Many species affected by these bushfires were already in trouble. For some, other threats had already diminished their numbers. Others were highly vulnerable because they were found only in very limited areas.

The bushfires brought many already threatened species closer to extinction. And other species previously considered secure are now threatened.

With these issues in mind, and with contributions from many other experts, we compiled lists of plant, invertebrate and vertebrate species worst-affected by the 2019-20 fires. A similar assessment was undertaken for threatened ecosystems.

Some 471 plant, 213  invertebrate and 92  vertebrate species have been identified as a priority for interventions. Most had more than half their distribution burnt. Many have had more than 80% affected; some had 100% burnt.

For example, the inelegantly named Banksia montana mealybug – a tiny insect - existed only in the foliage of a few individuals of a single plant species in Western Australia’s Stirling Range, all of which were consumed by the recent fires.

Some priority plants, such as the Monga waratah, have persisted in Australia since their evolution prior to the break-up of the Gondwanan supercontinent about 140 million years ago. More than 50% of its current range burned, much at high severity. During recovery it is vulnerable to diseases such as phytophthora root rot.

The priority lists include iconic species such as the koala, and species largely unknown to the public, such as the stocky galaxias, a fish that lives only in an alpine stream near Cooma in NSW.

A federal government scheme is now allocating grants to projects that aim to help these species and ecosystems recover.

Affected species need immediate and longer-term actions to help them avoid extinction and recover. Critical actions common to all fire-affected species are:

Targeted control of feral predators, herbivores and weeds is also essential to the recovery of many priority species.

In some rare cases, plants or animals may need to be moved to areas where populations were reduced or wiped out. Captive breeding or seed collection can support this. Such restocking doesn’t just help recovery, it also spreads the risk of population loss in case of future fires.

The COVID-19 pandemic has led to some challenges in implementing recovery actions. Like all of us, state agency staff, NGOs, academics and volunteer groups must abide by public health orders, which have in some cases limited what can be done and where.

But the restrictions may also have an upside. For instance, fewer vehicles on the roads might reduce roadkill of recovering wildlife.

As states ease restrictions, more groups will be able to continue the recovery process.

As well as action on the ground, much planning and policy response is still required. Many fire-affected species must be added to threatened species lists to ensure they’re legally protected, and so remain the focus of conservation effort.

Fire management methods must be reviewed to reduce the chance of future catastrophic fires, and to make sure the protection of biodiversity assets is considered in fire management planning and suppression.

Last bushfire season inflicted deep wounds on our biodiversity. We need to deal with that injury. We must also learn from it, so we can respond swiftly and effectively to future ecological disasters.

Many species experts and state/territory agency representatives contributed to the analyses of priority species. Staff from the Department of Agriculture, Water and the Environment (especially the Environmental Resources Information Network (Geospatial and Information Analytics Branch), the Protected Species and Communities Branch and the Threatened Species Commissioner’s Office) and Expert Panel members also contributed significantly to this work.

This article was originally published by The Conversation on Thursday 21 May.