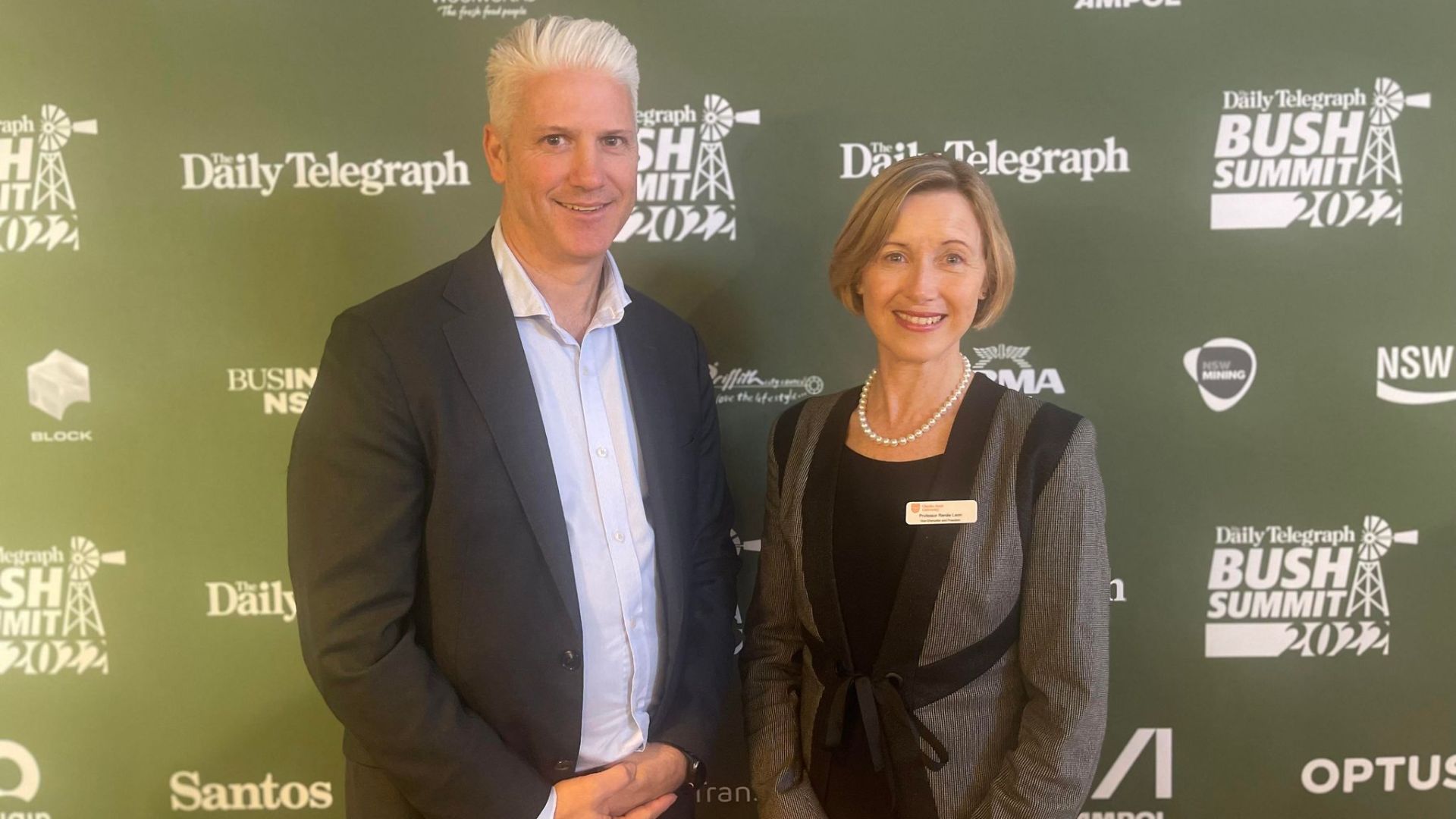 This Thursday, government, industry and union leaders will come together in Canberra for the two-day Jobs and Skills Summit which, according to federal Treasurer Jim Chalmers, is aimed at “ … address[ing] the big economic challenges which have been neglected for too long”.

It’s safe to assume that convening this forum on the first day of spring relied more on congested Ministerial calendars than a nod to the symbolism of the season. Regardless, the wider public will be hoping for some sunny outcomes amid the present economic doom and gloom of rising cost-of-living expenses.

The nation’s skills crisis is high on the Summit’s agenda. In recent weeks, Prime Minister Anthony Albanese has outlined the critical skills his government believes Australia’s workforce will need in the next decade. The fields of healthcare, aged care and education are represented prominently on that list. Given the spotlight shone on the first two by the pandemic and the ongoing industrial action by teachers, this won’t come as a surprise to many.

The presence of engineering on that list as a field with a concerning skills gap might come as a surprise, but it shouldn’t. The 2021 Australian Infrastructure Plan estimated that Australia needs more than 41,000 additional engineers, most crucially civil engineers to design and oversee the construction of our most important public works: roads, bridges, dams, tunnels, buildings, airports, and water and sewage systems.

Engineering is a field which, historically, has been buttressed in Australia by skilled migrants. At the 2016 census, more than 58 per cent of the industry’s workers were born overseas. Needless to say, the onset of the pandemic and consequent border closures made maintaining this labour presence impossible.

According to an Engineers Australia discussion paper, the narrowing of this international skills pipeline has coincided with a surge in demand for civil engineering-led projects. This has been brought on by increased investment in public infrastructure, a resurgent demand for minerals, and the ongoing global transition to clean energy.

All of this makes for an easily understood equation with a troubling answer: fewer skilled workers available to complete an increasing volume of work means Australians are going without important infrastructure.

That same EA discussion paper notes that the nation’s ability to train a local engineering workforce needs to be significantly improved. This is no easy accomplishment, least of all for the individual: the development of a professional engineer requires the completion of a four-year undergraduate degree and five to seven years of experience before they are considered competent for independent practice.

The daunting scale of this training-early career pathway means that maintaining an adequate supply of domestic engineers will require significant support and coordination by industry and higher education. This is not only possible; it’s happening already.

Last week Charles Sturt University announced it is partnering with Transgrid to support the next generation of Australian civil engineers through their tertiary education. The two organisations launched the Transgrid Civil Engineering Scholarship Fund, which will provide $2 million over the next seven years to support the education of 100 civil engineering students at Charles Sturt in Bathurst.

In addition to helping these students access learning facilities and teachers, the courses will also expand their career pathways through paid cadetships with Transgrid and other organisations. This includes many NSW local councils who have previously taken on Charles Sturt Engineering students for long-term work placements, an arrangement which has seen important infrastructure realised in Australian towns and cities.

In the week before the Jobs and Skills Summit, the Prime Minister said domestic training was a critical part of the solution to Australia’s various skills gaps. “I make no apologies for saying that migration is part of the solution, but it’s not the only part,” he said.

He’s right – it’s not. Australia’s universities have pivotal roles to play as well. This is especially true of regional universities, which act as anchor institutions in their communities, providing life-changing education and research that drives productivity, in addition to being some of the largest employers in their regions. Regional Australia has been hit hardest by the skills shortage and it is imperative to recognise that people who study in the regions are more likely to work in the regions.

When the Summit has concluded and spring has sprung, universities will continue working to give Australians the skills they want and we, as a nation, desperately need.