Indigenous recognition is a matter of political equality 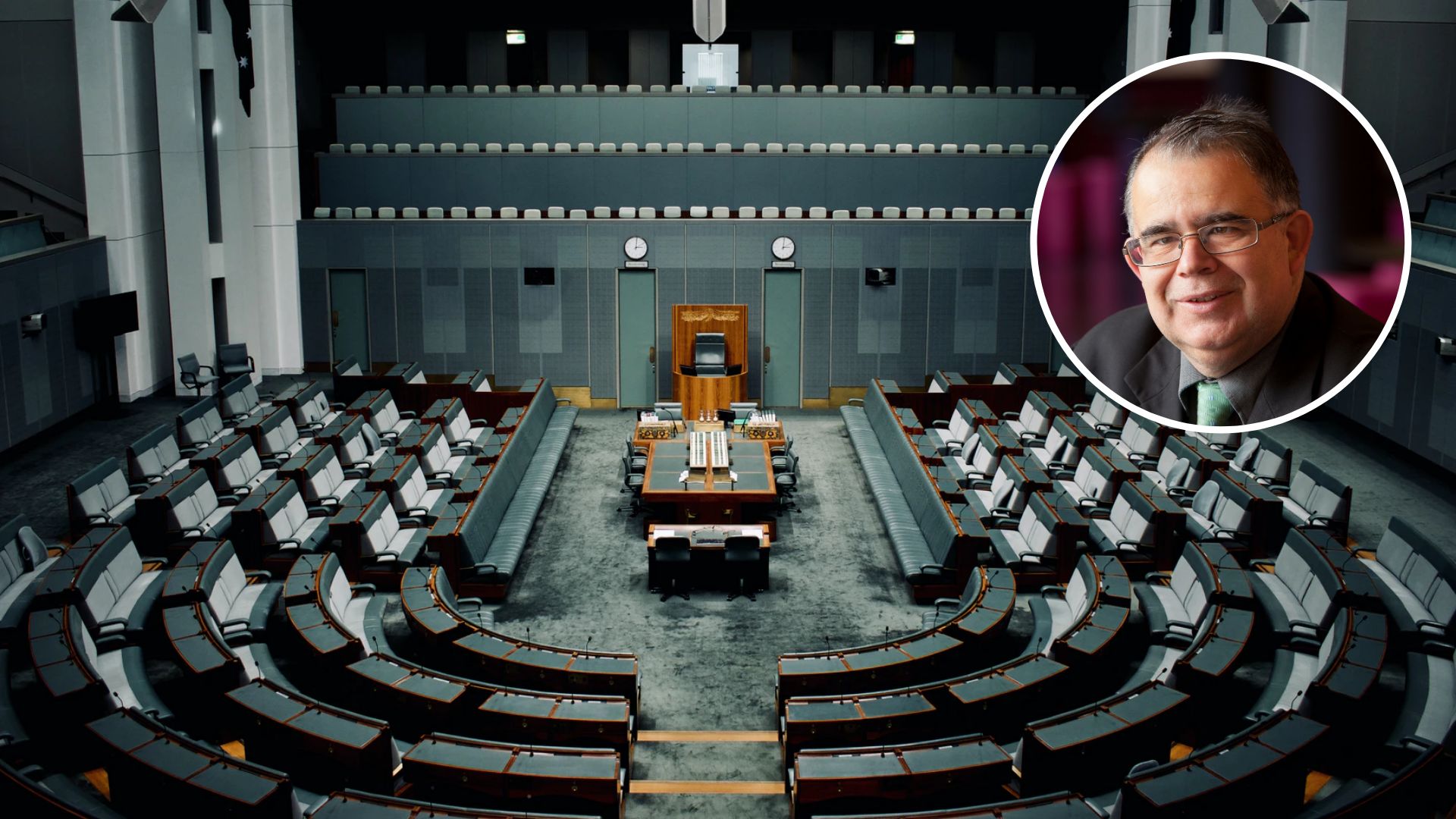 In this Conversation article, Professor Dominic O’Sullivan argues that the Commonwealth’s recent proposals for a Voice to Government have provided a new way of thinking about the meaning of political equality.

By Professor Dominic O'Sullivan, Professor of Political Science at Charles Sturt University and author of Sharing the Sovereign: Indigenous Peoples, Recognition, Treaties and the State.

The government earlier this year released a discussion paper exploring how an Indigenous Voice to government might work.

The Voice to government is not the same as the Voice to parliament that the Uluru Statement from the Heart proposed in 2017. This is because the government doesn’t support the Uluru idea of a distinctive Indigenous body enshrined in the constitution.

Instead, it prefers a body set up by an act of parliament. The government of the day could change its powers, or even abolish it, as it pleases. The powers could be expansive, but equally, they could be meaningless.

A Voice established under the  constitution, meanwhile, would have the authority of the Australian people. This idea has attracted  majority support in public opinion polls.

The government’s discussion paper is open for consultation. Indigenous people will form views on how it compares with the aspirations of the Uluru Statement.

But either way, constitutional recognition for Indigenous people is an important concept for every citizen. How and where political authority is exercised — and by whom — determines how fairly and effectively Australian democracy works.

A symbolic act that just acknowledges Indigenous prior occupancy without making any substantive changes to the constitution or opportunities for meaningful Indigenous political participation isn’t enough.

The Canadian First Nations’ writer, Glen Coulthard, argues strongly against recognition because he says symbolism makes the state feel like it’s being inclusive, but doesn’t actually mean that Indigenous people have real influence over policies that matter to them.

In my recently published book,  Sharing the Sovereign: Indigenous Peoples, Recognition, Treaties and the State, I take a different view.

A Voice to Parliament is an example of what these ideas could mean in practice.

Voice is more than a right to ‘input’

The government’s consultation paper says Indigenous people are entitled to “input” into these decisions.

Input, however, is a limited political authority. It makes recognition a small ambition, just as it was when the Howard government proposed that recognition could be satisfied by an  amendment to the constitution

honouring Aborigines and Torres Strait Islanders, the nation’s first people, or their deep kinship with their lands and for the ancient and continuing cultures which enrich the life of our country.

It is the authority to elect parliaments and to amend the constitution. The authority to share in public decision-making. This is much more than the right to have an “input”.

Sharing the sovereign means ensuring political structures give people meaningful opportunities to influence and make decisions. It isn’t just a matter of recognising Indigenous people were living here before the British settlers arrived.

Recognising everybody’s right to be equal participants in deciding how society works is a complex task, but it is not beyond a liberal democracy’s capacity to work out.

In New Zealand, Maori have had guaranteed representation in parliament since 1867, and five of the 20 ministers in Prime Minister Jacinda Ardern’s cabinet are Maori.

This week, parliament passed legislation to remove a discriminatory obstacle to Maori representation in local government.

In British Columbia, Canada, a law has been passed to implement the UN Declaration on the Rights of Indigenous Peoples, which is focused on ensuring Indigenous peoples enjoy the right to self-determination.

The purpose of a liberal democracy is to manage the differences in what people say they want politics to achieve — and differences in people’s understandings of what it means to be free and equal.

In this light, recognition can be transformative — not merely a symbolic step.

Ultimately, whether they are supported or not, the Commonwealth’s proposals for a Voice to government have provided us with a way of thinking about the meaning of political equality.

But the proposal to establish a representative body only by legislation is limited and limiting.

Recognition, on the hand, should be enduring and certain. Denying a referendum to give constitutional certainty to the Voice means the government is standing between Indigenous and non-Indigenous people on this question of political equality.

This article was originally published by The Conversation on Friday 26 February. 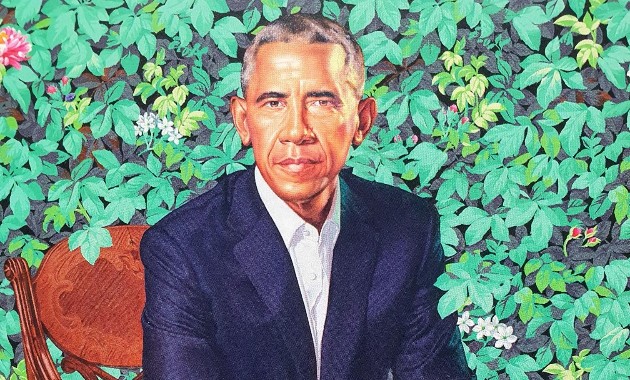 A social worker for President? - review of A Promised Land 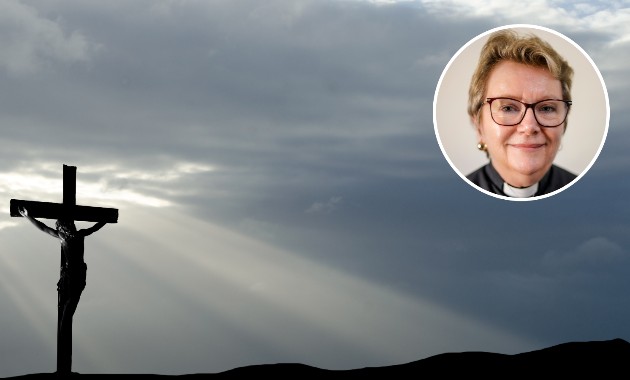 Easter, cultural misogyny and the voice of the divine 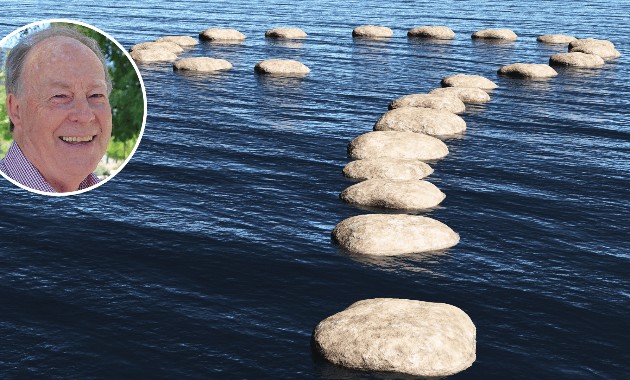