Is the ‘Peppa Pig effect’ influencing our children’s communication? 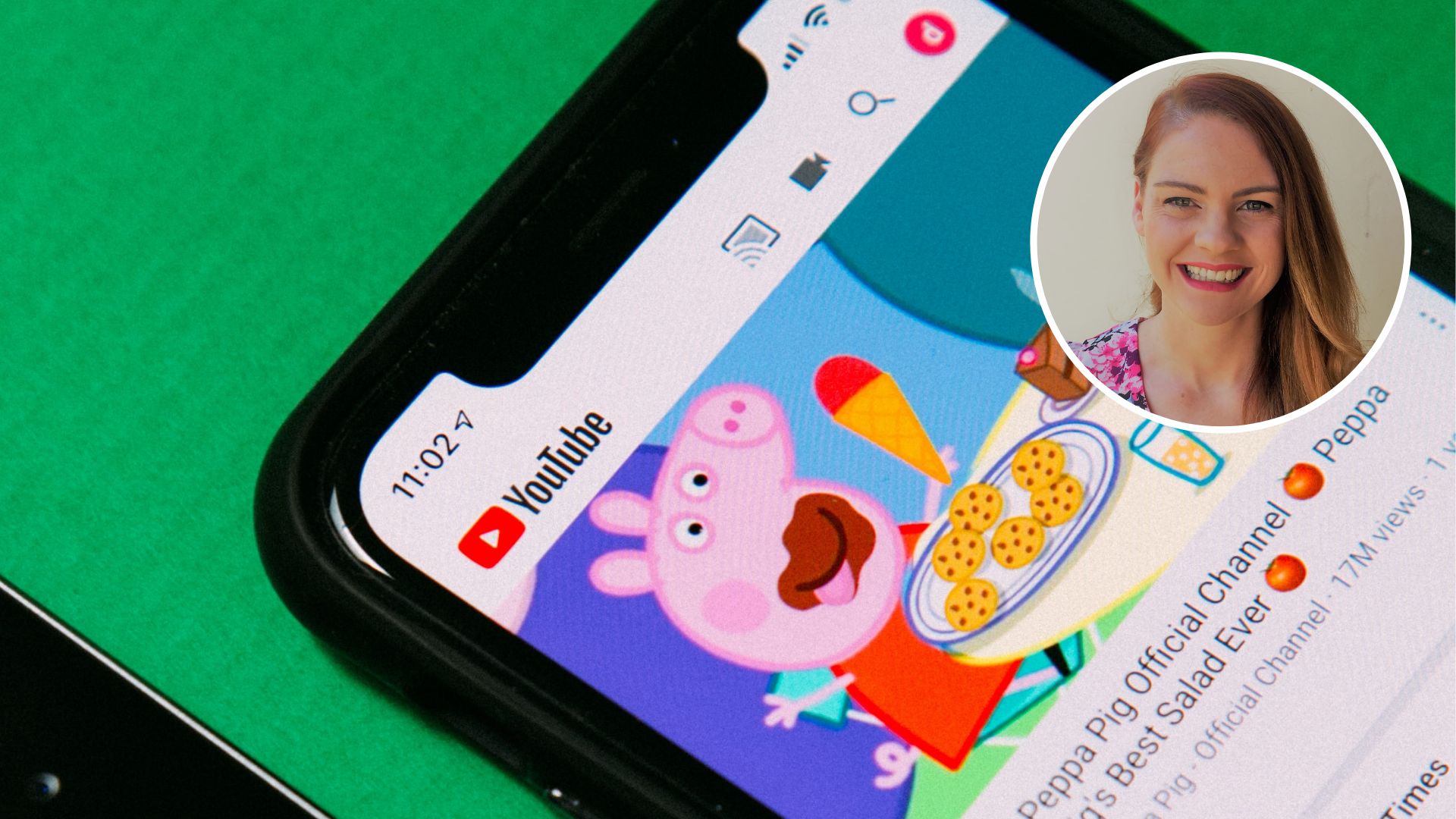 A Speech Pathology Lecturer investigates the link between watching more television during lockdown and that British accent your child might be developing.

Through all the efforts of home-schooling during COVID-19 lockdowns, it might be a British cartoon character that our children have paid most attention to. A Charles Sturt academic talks about the ‘Peppa Pig effect’ and how it’s worked its way into Australian homes as Speech Pathology Week comes to an end.

By Head of Discipline and Senior Lecturer in Speech and Language Pathology with the Charles Sturt School of Allied Health, Exercise and Sport Sciences Dr Sarah Verdon.

The Peppa Pig effect has caused a storm on social media with parents in the United States posting videos of their children speaking with a British accent.

It’s not uncommon for us to pick up features of spoken language from our environment. We might notice this when a friend moves overseas for a long period of time and their accent seems to change to sound more like their new country.

In the same way children learn language from their environment and are influenced by what is around them.

If a child is listening to Peppa Pig for many hours a day while in a pandemic lockdown, then it’s not crazy to think that they might start imitating her way of speaking.

Even as adults we can find ourselves doing this. For example, when Kath and Kim mania swept through Australia, many of us found ourselves saying popular catchphrase “noice, different, unusual.”

Despite this, the Peppa Pig effect is not a huge cause for concern because children do not typically acquire language from a one-way form of communication such as television or a tablet device.

Children’s language develops through rich interactions with people in their lives.

So even if a child is mirroring what they are seeing on TV, it is unlikely that this would translate into a lifelong British accent since their main linguistic influences will come from their parents and the society in which they live.

What we are likely seeing in these videos is a ‘lockdown effect’ upon children’s communication.

In a typical day a child would most likely spend their time interacting with their parents at home or their peers in a preschool or early childhood centre.

But if parents are busy working from home and early childhood centres are closed, then the television starts to play a bigger role in the child’s life. Instead of interacting with real people, they are spending their day with characters like Peppa Pig.

Pre-lockdown, a young child’s screen time might typically involve an hour of television a day, but research undertaken during lockdowns last year showed that young children’s screen time could be as high as six hours a day.

Another reason for this so-called Peppa Pig effect is the way that we consume television now.

When we were children, our favourite show would come on once a day, we watched it for 20 minutes and then must wait until the next day.

But in an era of Netflix and binge watching, where episodes are readily available one after the other, this may have had an unexpected effect on our children.

It’s the prolonged exposure of watching hours on end of Peppa Pig that may be influencing children’s accent and vocabulary.

Does this mean we are going to have a bunch of Australian children with British accents?

This effect is not expected to be long-term or leave a lasting impact on children’s speech development, but the long-term impact of lockdowns and screen time upon early childhood development more broadly will certainly be an important area for future research.

For more information or to arrange interviews with Dr Sarah Verdon, contact Nicole Barlow at Charles Sturt Media on 0429 217 026 or news@csu.edu.au.