La Nina is here, but the long-term outlook is more frequent and intense drought 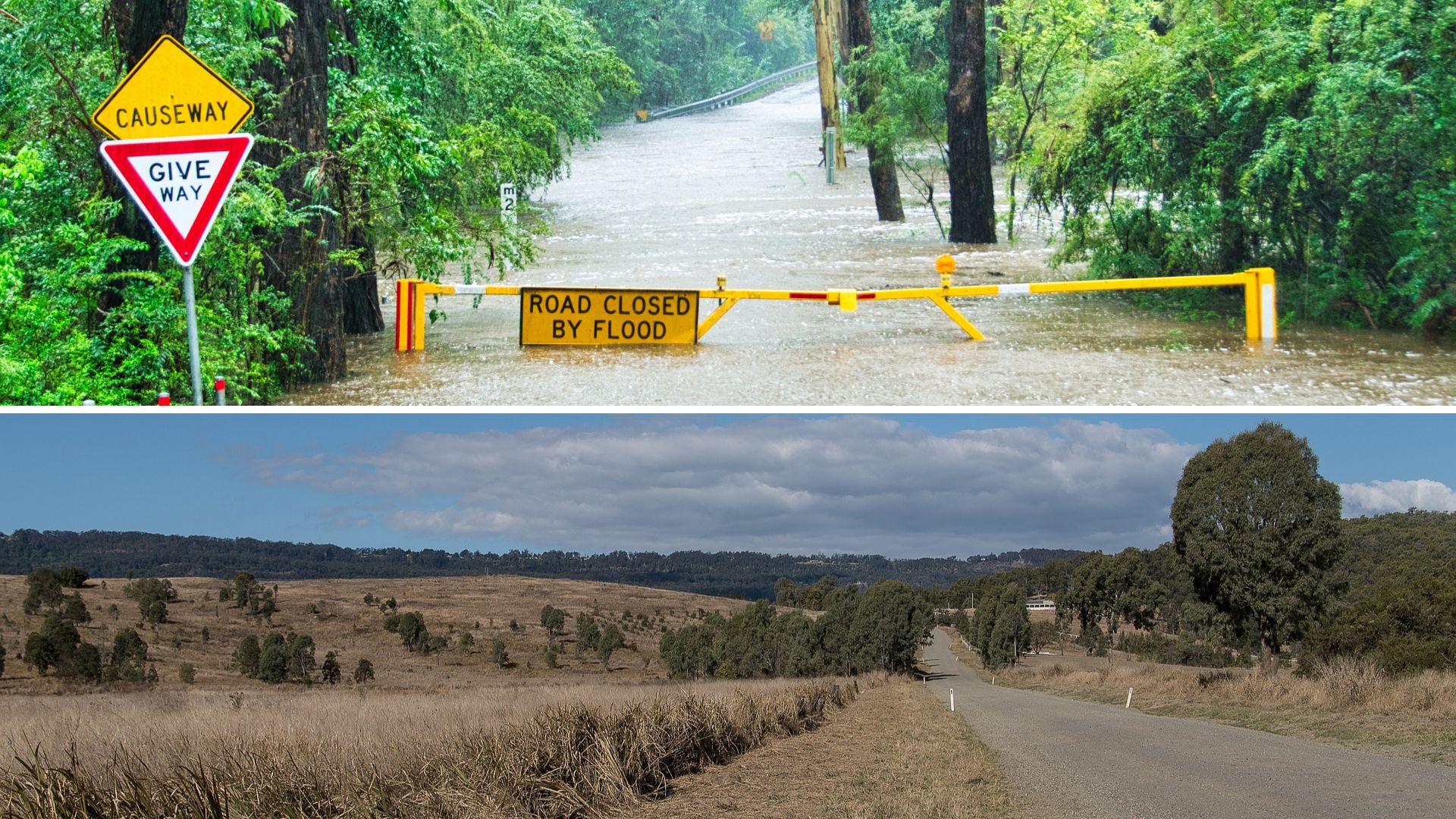 A Charles Sturt expert in climatology warns that although Australia will experience wetter than normal conditions this spring – courtesy of La Nina – in the longer term, the nation must be prepared for more frequent and intense drought.

The Australian climate is famously variable – shifting between clear periods of above or below average rainfall, it is a land that is therefore predisposed to periods of drought. The hottest driest year on record for Australia was 2019. This led to an intense drought that cost agricultural production billions of dollars and set up the conditions for an unprecedented bushfire crisis that burnt more than 12.6 million hectares.

Now, in spring 2020, eastern Australia is experiencing a period of above average rainfall, courtesy of a La Nina event. Today’s advanced climate monitoring and modelling techniques provide valuable forecasts for coming seasons. Because of this forecasting ability, we can be confident of above median rainfall in eastern Australia continuing through to January and, therefore, more favourable socioeconomic and environmental outcomes compared to those experienced last summer.

However, although more rain is expected in the short-term, we should be mindful that Australia’s climate is becoming increasingly prone to drought.

The El Nino Southern Oscillation (ENSO) has been known for a century, and most Australians will be familiar with the ENSO warm phase, known as El Nino, which leads to atmospheric conditions favourable to drought in the eastern half of the continent. The Southern Annular Mode (SAM) (also known as the Antarctic Oscillation) and the Indian Ocean Dipole (IOD) are more recently discovered climate influences, which, along with ENSO, are key drivers of climate variability especially in eastern Australia during spring.

Back in November 2019, the forecast for a hot dry summer was laid out by the Bureau of Meteorology. Australia went on to suffer under a persistent negative SAM event, where the mid-latitude belt of westerly winds was further north than normal, preventing the usual summer easterly flow of moisture laden air from the Pacific Ocean. This was accompanied by a positive IOD event, where surface water temperatures in the eastern Indian Ocean were cooler than normal; any air masses moving across Australia from the west therefore brought drier than average weather. The more famous El-Nino Southern Oscillation (ENSO) during this time was mostly neutral.

ENSO is, nevertheless, the key driver of climatic variability in Australia. The Bureau of Meteorology recently declared an ENSO cool phase, La Nina, indicated by surface water in the equatorial eastern Pacific Ocean being much cooler than normal. This leads to the easterly trade winds in the Pacific becoming stronger, pushing warmer than normal surface water to accumulate in the western Pacific.

The warmer ocean waters around Australia along with the teleconnected atmospheric circulation patterns result in conditions that are favourable for higher than average rainfall across much of eastern Australia.

While models predict this La Nina event will be strong, it is unlikely to be as strong as the La Nina that led to floods in Wagga Wagga in 2012.

Favourable outcomes for the end of 2020, such as increased cereal crop yields and lower bushfire danger (although there can also be a higher risk of fast moving grass fires later in summer), are balanced by greater flood risk and increased mould and rot for horticultural products susceptible to humid conditions.

While climatic variability is a fact of life in Australia, global heating is making the Australian climate even more variable and prone to more intense wet and dry phases. The Australian climate has warmed by about 1.4°C since 1910. And, as water vapour holding capacity of air increases exponentially with increasing temperature, any general increase in atmospheric temperature has an outsized effect on the desiccating capacity of dry air and the rainfall potential of moist air.

Recent research by the ARC Centre of Excellence for Climate Extremes, which used the latest global climate models, concluded that lower average rainfall combined with greater levels of rainfall variability will result in a future characterised by more intense periods of drought.

While we may think to prepare for the consequences of wetter than normal conditions this spring, in the longer term, as Earth’s atmosphere continues to heat, we must also be prepared for more frequent and intense drought.