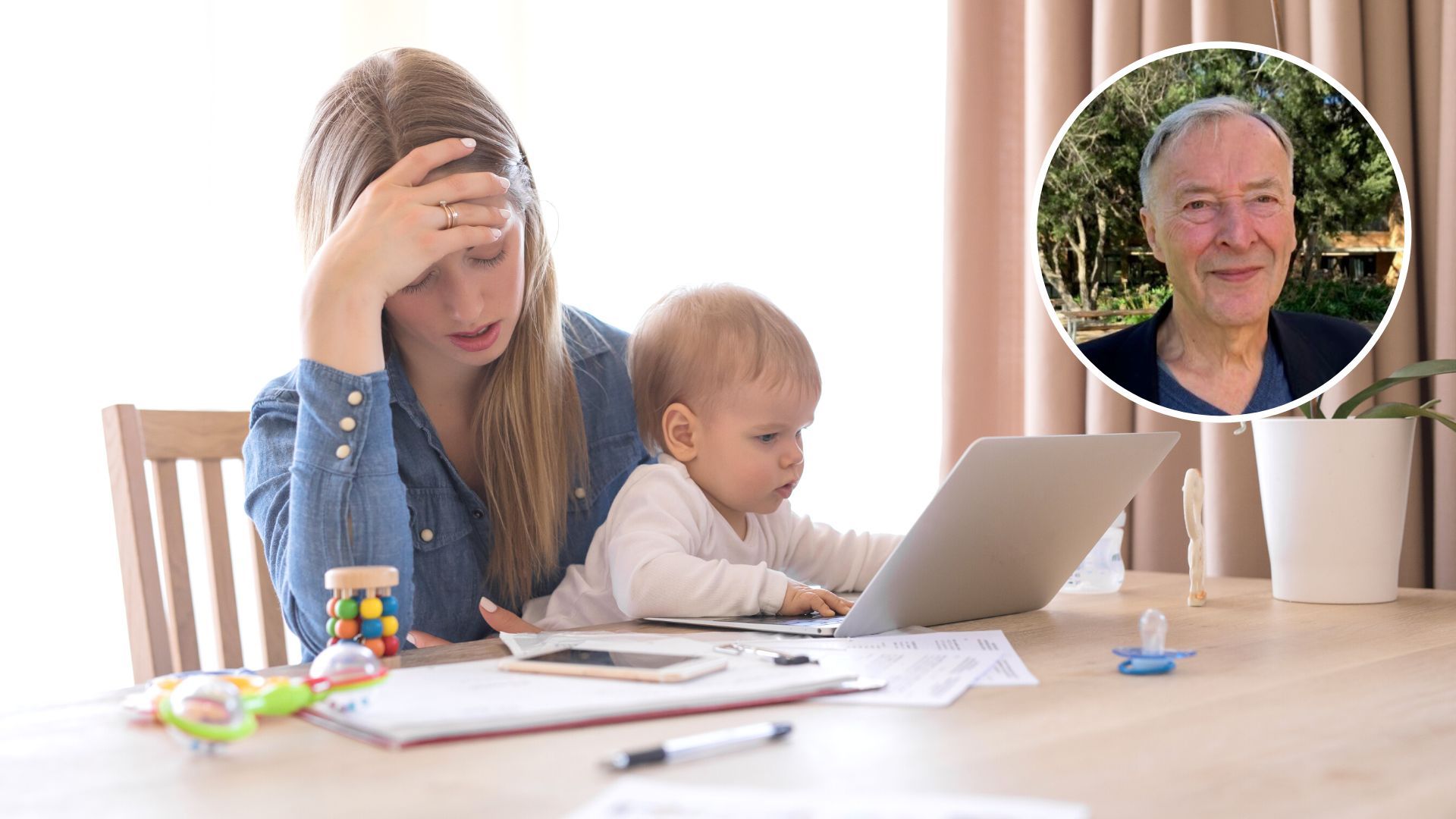 Inflation continues to rise and is predicted to reach at least eight per cent before Christmas. This is almost three times the rate of the Reserve Bank of Australia’s preferred monetary policy rate, which aims to keep the economy running smoothly.

With inflation not likely to recede any time soon, Professor of Economics John Hicks in the Charles Sturt School of Business outlines what is happening with prices, what the road ahead might look like, and how households might have to batten down for what looks like a rough economic ride ahead.

Why are prices increasing so rapidly?

Prices are signals to economic ‘actors’. A properly functioning price system ensures that goods and services are allocated to where they are most valued. However, when rapid inflation occurs this allocative mechanism starts to break down and households, in particular, begin to struggle.

The current inflation originates largely from the supply side. The lingering consequences of the COVID pandemic (which disrupted supply chains around the world), cascading natural disasters in Australia (both fire and flood which have greatly reduced primary production), and the war between Russia and Ukraine (which has largely been responsible for the rise in energy bills because of the world shortage of gas supplies that it has given rise to) have all played a role and have resulted in prices, in general, rising (as producers confronted by increased costs endeavour to pass these increases on).

These across-the-board increases put pressure on households and governments as many of these increased prices are for goods and services considered essential, including some groceries such as fruit and vegetables, and power bills.

Slight increases in inflation, such as the Reserve Bank of Australia’s annual target range of two to three per cent, permit relative prices to change even when the sellers of some products are reluctant to lower their prices in light of changes in the conditions of supply and demand relative to other products. It is also a level at which households can cope and which largely does not impact their decision-making as price changes are low and stable.

How to manage prices this high

However, as the current inflation rate is almost three times the target range, and may rise even further, at this level, our economic decision-making starts to incorporate the rise in the general price level.

Inflation decreases the value of money holdings and therefore people seek to protect their savings by investing them in assets, the value of which might be expected to rise, for example, in real estate and gold. Early in this inflationary round, the demand for housing and other real estate might have been, at least in part, driven by this desire.

Seeking out investments based on how they protect us against inflation may distract us from seeking productive investments. For example, households may become reluctant to hold financial assets (because inflation decreases their value) resulting in a lack of financial capital available to the business sector for the purchase of capital equipment. A fall in such investment reduces productivity growth.

Possible responses from the business community

Productive investment may be further reduced by uncertainty in the business community about what the future holds with respect to price movements.

Rearranging asset holdings to protect against inflation is not cost-free – purchasing real estate, for example, gives rise to many substantial transaction costs. For the simplest strategies, economic resources are unnecessarily expended in the process (for example, you have to make use of your own time to make the changes).

Businesses dependent on cash flow may seek to recoup their debts more quickly (and before their value is eroded by inflation). To do this they may be forced to employ resources (e.g., debt collectors) that they otherwise would not have – further exacerbating the unnecessary diversion of resources during an inflationary period.

Therefore, while there are actions that individuals and firms can take to try and protect themselves from inflation, these actions generally result in increased misuse of the economy’s resources without improving the inflationary situation.

Where that leaves us

These problems only grow as inflation continues unabated, and at the extreme, hyperinflation can result in the complete breakdown of the monetary system.

Textbooks are replete with stories about Germany’s experience with hyperinflation after the First World War when prices were reported as rising at over 200 per cent per week. Under these conditions, you would only work if you were paid immediately and then you would spend your money as quickly as you possibly could – not an environment conducive to the conduct of sensible economic activity.

Economists have observed that, over time, inflation is quick to emerge but takes far longer to bring under control. This is because expectations of inflation quickly develop and feed upon themselves with everyone trying to push up their prices (and wages) before others can do the same.

Eliminating these inflationary expectations is close to impossible when everyone can see prices still rising.

In addition, bringing inflation under control appears to be generally associated with increasing the unemployment rate as governments endeavour to control the increase in the money supply, raising interest rates and driving the economy into recession. This is an outcome the RBA is trying to avoid but which history suggests it will find difficult.

Why not cash hand-outs?

Assistance to households in an inflationary situation will typically only make the inflation problem worse. This is because inflation is fuelled by more money being put into the economy; that is, by spending. Such expenditure, unless accompanied by an increase in taxation to finance it, will only make the RBA’s job more difficult.

If you have, or are considering taking out a mortgage?

There is much commentary around when interest rates will cease to be increased on such a constant scale. Some experts predict they will continue to rise until mid-2023 and then start to fall with the Reserve Bank of Australia aiming to have the economy back within the target inflation range by the end of 2024.

Some would argue that the ‘horse has bolted’ when it comes to fixing interest rates with a new mortgage, or when an existing interest rate expires as the current inflation is likely to have been built into the fixed rates quoted.

However, others might argue to fix as soon as possible with the road ahead still unknown and with potential for rates to continue to rise beyond the timeline currently expected. 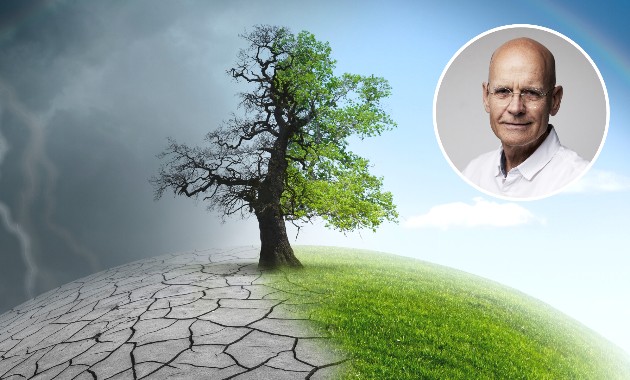