CSU News
CSU News Opinion New Māori health authority has transformative potential, but only if it is a leader

New Māori health authority has transformative potential, but only if it is a leader 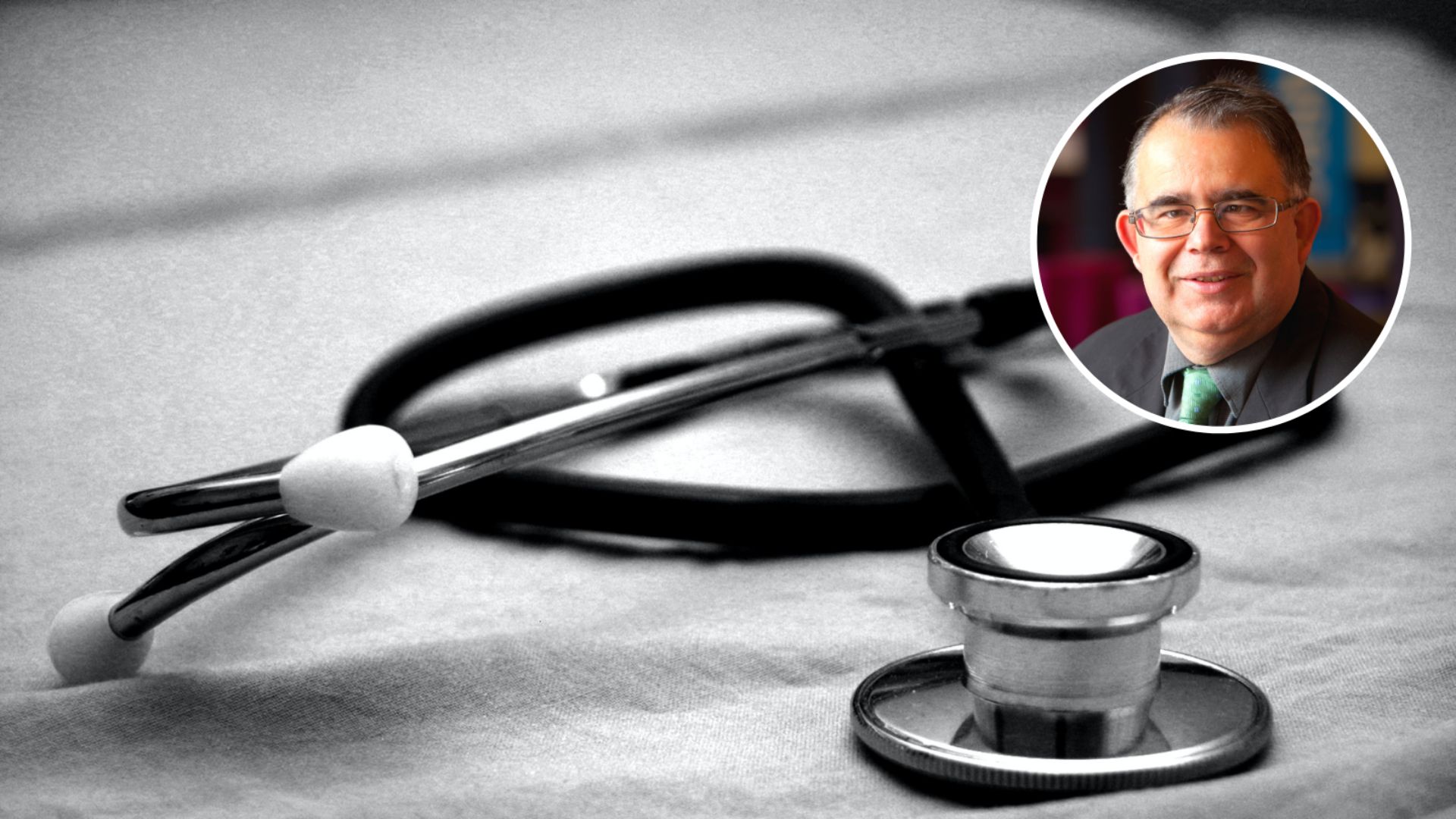 Two academics examine the newly announced Māori health authority and argue that its success hinges on how independent it will be, and its accountability to Māori people.

By Professor Dominic O’Sullivan, Professor in Political Science in the Charles Sturt University School of Humanities and Social Sciences and Dr Heather Came, Senior Lecturer at Auckland University of Technology.

The authority will be able to commission primary health services and make joint decisions with a newly created centralised health agency. It’s a simple idea, and one with radically transformative potential. But it’s not new.

In 2019, the Waitangi Tribunal found consistent Crown failure in the health care and wellbeing of Māori. It recommended establishing an independent authority to oversee Māori primary health services.

The government’s announcement responds to a 2020  Health and Disability System review, which also called for a separate Māori health authority, but could not come to a consensus on the powers it should have. Four of the six members thought the idea that it should have the power to commission health services had such merit they dissented from the recommendation the authority should have only advisory powers.

The potential is for a Māori primary health system explicitly focused on Māori needs. Māori decision makers would decide what needs to be done, how and by whom. The success of the authority hinges on how independent it will be, and its accountability to Māori people.

By Māori for Māori

The 2019 Waitangi Tribunal report also found that decision-making models do not adequately reflect Māori experiences of what works and why. Tureiti Lady Moxon, one of the claimants to the tribunal, explained the proposed authority’s logic:

We would prefer to be the designers of our own destiny.

While the new authority will provide policy advice, its most important influence will come from the decisions it makes about the primary health services to purchase and from whom. It will then be able to decide whether these providers do a good enough job to have their funding continued.

Opposition leader Judith Collins claimed there wouldn’t be much public support for a “separatist model” that would give “people operations based on race, not on need”.

But the idea that anybody would demand an operation they don’t need is not a sensible starting point for the serious debate we need to have about how the authority should work with other parts of the revamped health system.

The tribunal found chronic underfunding is one of the reasons for poor Māori health outcomes. It recommended the Crown and the health inquiry claimants work out a methodology for determining how much money is needed to achieve fair outcomes.

It’s a complex question at the intersection of te Tiriti o Waitangi policy, moral philosophy and health economics. Answering it accurately will determine how well the authority can do its job.

But an equally important question is the institutional racism the tribunal found in the health system, and how this gets in the way of people’s opportunities for good health.

Many questions remain about the scope the authority will have to develop the health system to give everybody the same opportunity for good health.

How will it be accountable to Māori as well as to the health minister? How will Māori be able to show they have confidence in the knowledge and expertise of the people appointed to the authority?

What relationships will it have with the ministry of health and the newly created public health agency? How independent will it be and will there be significant Māori engagement in the ministry’s oversight function?

The bicultural partnership people often read into te Tiriti o Waitangi (the Māori text) or the Treaty of Waitangi (English version) usually positions the Crown as senior partner and Māori as the junior partner. This view doesn’t foster the independent leadership the authority will need if it’s to make a real difference and, as the health minister said, give “true effect to tino rangatiratanga”, or Māori people’s authority to make decisions for themselves.

Considering te Tiriti in all decisions

We have developed the  Critical Tiriti Analysis policy framework, which could help ensure the transformed health system respects te Tiriti and puts the Māori health authority in the best position to succeed.

The framework requires policy makers to consider how te Tiriti informs both existing and new policies. In relation to yesterday’s announcements, it provokes the following questions:

The proposed changes are potentially transformative. But just how transformative depends on how these questions are answered and on the strength of the government’s commitment to no further breaches of te Tiriti.

Abolishing the authority, as the opposition National party proposes, would be such a breach.

This article was originally published by The Conversation on Thursday 22 April.

To arrange interviews with Professor O’Sullivan, contact Rebecca Akers at Charles Sturt Media on 0456 377 434 or news@csu.edu.au 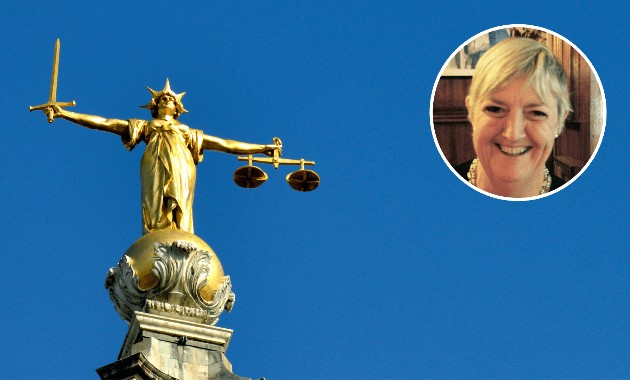 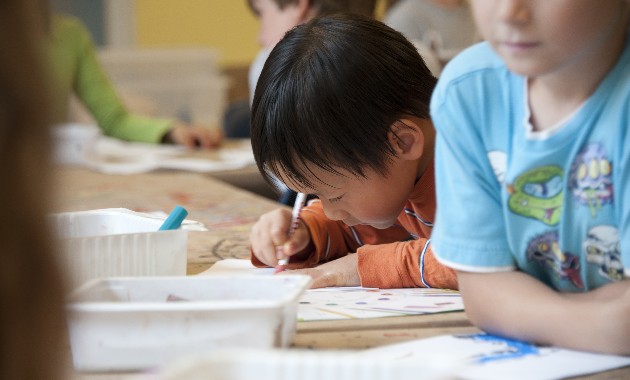 $1.7 billion dollars for childcare but its educators are still paid pennies 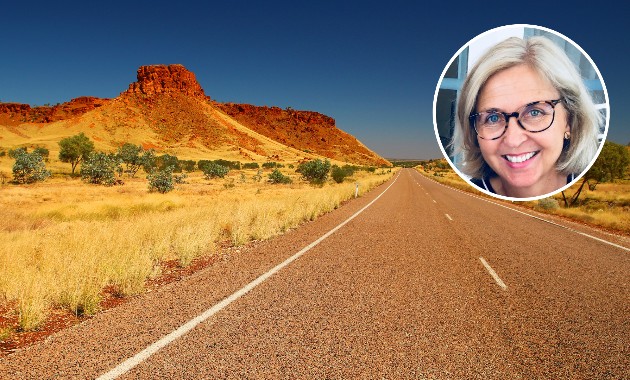 Courage and care are not enough; invest in rural nursing specialist education