New Zealand’s He Puapua report and its significance for Māori 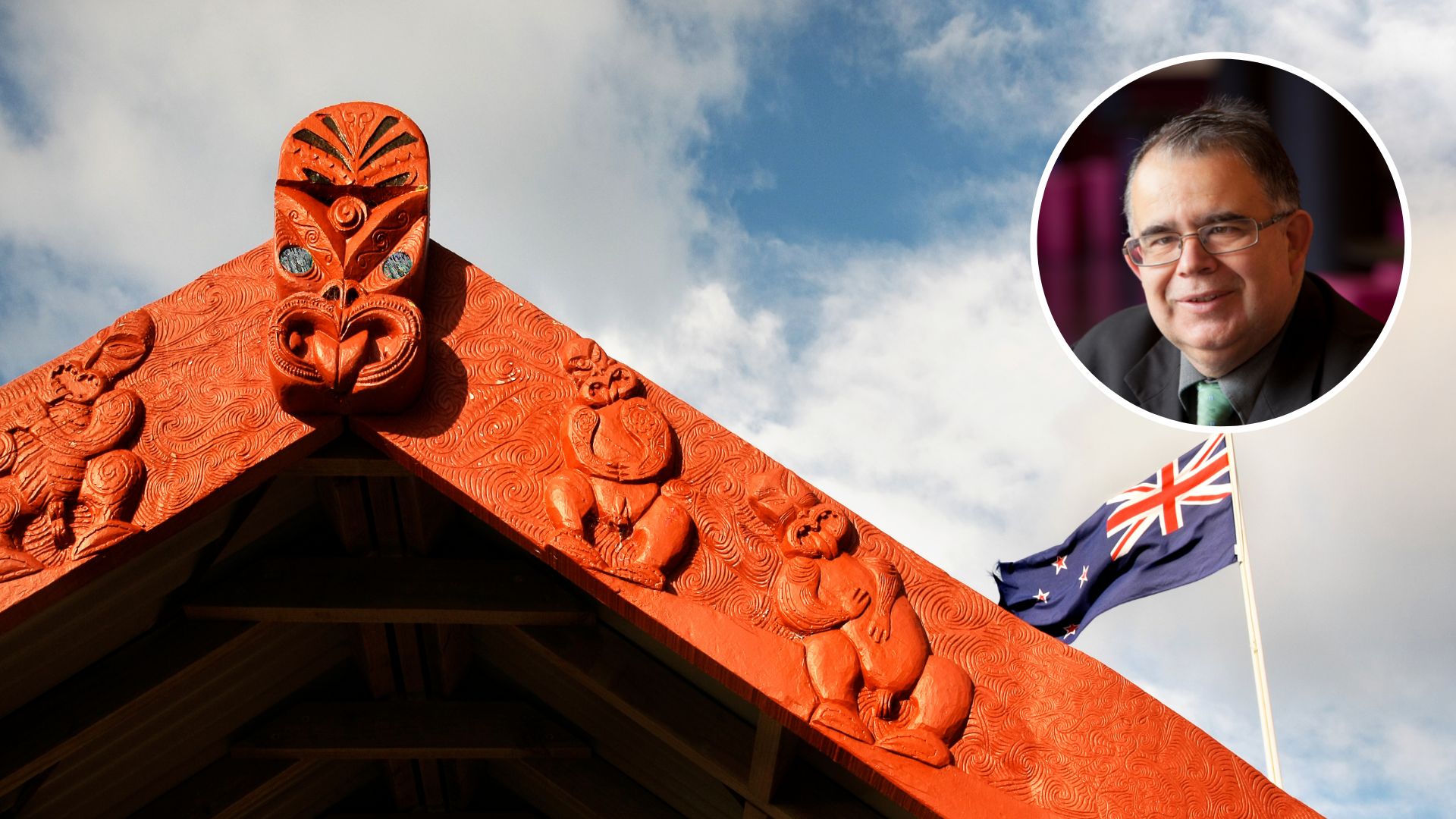 Professor Dominic O'Sullivan argues that contrary to recent claims, He Puapua is not a 'plan' that advocates for 'separatism', but rather a collection of ideas that invites society to imagine more inclusive political and constitutional arrangements.

For many New Zealanders, He Puapua came shrouded in controversy from the moment it became public knowledge earlier this year.

Released only when opposition parties learned of its existence, the report on “realising” the United Nations Declaration on the Rights of Indigenous Peoples was labelled a “separatist” plan by National Party leader Judith Collins.

“Quite clearly there is a plan,” Collins said.

“It is being implemented, and we are going to call it out.”

But He Puapua is not a plan and it’s not government policy. It’s a collection of ideas drafted by people who are not members of the government. To understand its real significance, we need to examine how and why it was commissioned in the first place.

He Puapua’s origins can be traced back to 2007 when the UN adopted the Universal Declaration on the Rights of Indigenous Peoples, confirming the human rights affirmed in all previous international declarations, covenants and agreements belonged to Indigenous peoples as much as anybody else.

At the time, 143 UN member states voted for the declaration, including the major European colonial powers of Britain, Belgium, France, Spain, Portugal and the Netherlands.

There were 11 abstentions, but four states voted against — Australia, Canada, New Zealand and the United States. They were especially concerned about the scope of Article 28(2) which deals with compensation for confiscated or other dishonestly acquired land:

Unless otherwise freely agreed upon by the peoples concerned, compensation shall take the form of lands, territories and resources equal in quality, size and legal status or of monetary compensation or other appropriate redress.

New Zealand was worried this article would justify returning much more Māori land than was already occurring under te Tiriti o Waitangi (Treaty of Waitangi) settlements.

However, the phrase “other appropriate redress” is open to less restrictive interpretation. In 2010, the National-led government decided the declaration did not threaten freehold private property rights. Then-Prime Minister John Key argued:

While the declaration is non-binding, it both affirms accepted rights and establishes future aspirations. My objective is to build better relationships between Māori and the Crown, and I believe that supporting the declaration is a small but significant step in that direction.

Australia, Canada and the United States also changed their positions. In 2019, New Zealand’s Labour-led government established a working group to advise on developing a plan for achieving the aims of the UN declaration. These aims are not just concerned with land rights, but also with things like health, education, economic growth, broadcasting, criminal justice and political participation.

He Puapua, the group’s report, was provided to the government in 2019. However, the government didn’t accept a recommendation that the report be promptly released for public discussion.

According to Prime Minister Jacinda Ardern, this was due to the risk it could be “misconstrued” as government policy.

Nevertheless, it has now been released and the government appears to have accepted the recommendation that Māori should be actively involved in drafting a plan.

Collins also objected to the report’s description of this involvement as “co-design”. What she can’t say, however, is that including people in policy making is separatist. Inclusion is an essential democratic practice.

He Puapua also uses co-design to describe Māori involvement in the delivery of social services and the protection of the natural environment. This involvement isn’t new, but He Puapua says it should be strengthened.

And while there may be arguments against this kind of inclusivity (for example, co-design is a weaker authority than the rangatiratanga affirmed in te Tiriti), calling it separatist is an error of fact.

Rangatiratanga describes an independent political authority and is consistent with international human rights norms. It has gradually influenced public administration in New Zealand under successive governments over more than 40 years.

He Puapua says there are human rights arguments for strengthening and securing rangatiratanga.

In fact, the UN declaration may help clarify how independent authority might work in practice, especially in the context of the Crown’s right to govern — which the declaration also affirms.

He Puapua’s potentially most controversial idea involves creating “a senate or upper house in Parliament that could scrutinise legislation for compliance with te Tiriti and/or the Declaration”.

There are reasons to think this won’t get far. The government has already rejected it, and the idea was raised in just one paragraph of a 106-page report. But its inclusive intent shows why “separatism versus sameness” is the wrong way to frame the debate.

What it means to ensure all, and not just  some, people may exercise the right to self-determination requires deeper thought. In that sense, He Puapua might usefully be read in conjunction with British Columbia’s draft action plan on the UN declaration.

He Puapua in practice

Some of the plan’s specific measures are not relevant to New Zealand and some may be contested. But its important general principles draw out some of the basic attributes of liberal inclusivity.

Those include ensuring people can live according to their own values, manage their own resources, participate in public life free of racism and discrimination, and define for themselves what it means to enjoy social, cultural and economic well-being.

British Columbia’s far-reaching proposals can inform New Zealand’s debate about what He Puapua’s proposals might mean in practice.

As I try to show in my book ‘We Are All Here to Stay’: citizenship, sovereignty and the UN Declaration on the Rights of Indigenous Peoples, there are ways state authority can be arranged to reject the colonial assumption that some people are less worthy of the right to self-determination than others.

This article was originally published by The Conversation on Wednesday 7 July.