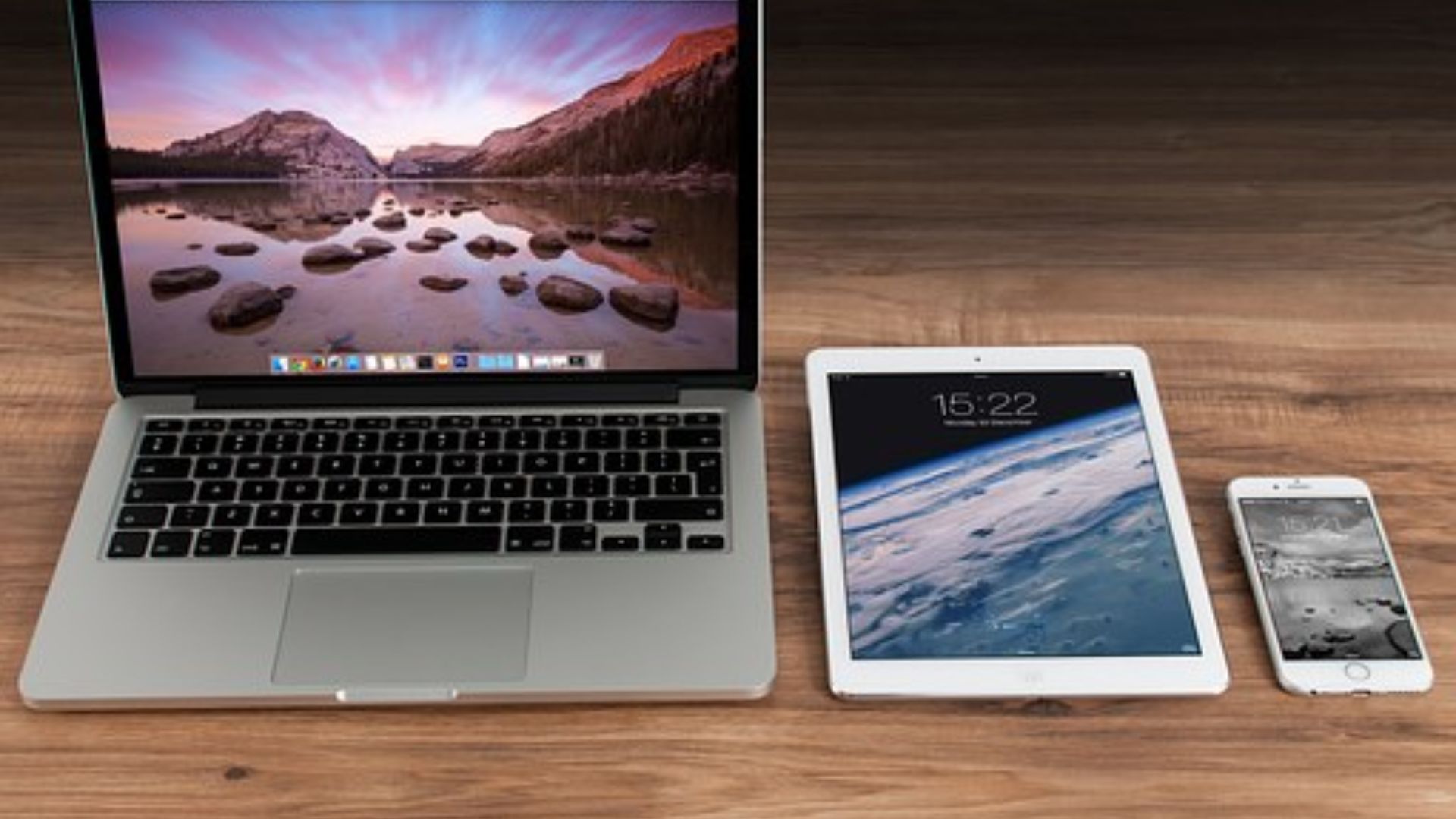 News Corp’s announcement of sweeping changes to its local and regional newspapers, as part of a restructure, points to an irresistible digital future after decades of technological disruption that have damaged traditional media’s profitability.

Lecturer in journalism in the Charles Sturt University School of Communication and Creative Industries Mr Harry Dillon says, at its most basic level, the crisis facing news operators hinges on how much people and governments value journalism that informs them about important issues, and the measures they are prepared to take to sustain it.

While an immediate impact in many regional areas will be a switch from newsprint to online local news, a larger issue entails the ongoing market weakness of conventional news industry commercial models, in which advertising revenue has cross-funded journalism output.

Prompted by the collapse of advertising during the COVID-19 coronavirus pandemic, News Corp’s response also underscores the need for decisive moves to support public interest journalism, which risks becoming unsustainable.

Described by the executive chairman of News Corp Australasia, Mr Michael Miller, as “ … fundamental changes to how we operate our business”, the restructure entails moving nearly 100 regional and community titles to digital-only formats from Monday 29 June, and axing 14 titles.

Following on from the suspension in early April of printing for 60 News Corp local papers in NSW, Victoria, Queensland and South Australia, the restructure is the outcome of a full review of the company’s publishing portfolio that confirmed the online shift of consumers and advertisers.

While Mr Miller confirmed there would be overall job losses, he said more digital-only journalists would be employed and the company would invest in “ … digital advertising and marketing solutions for our partners”.

He also confirmed News Corp’s commitment to regional and community news, evidenced by plans to have 375 journalists specifically covering these areas.

“They will continue to serve, and live in, their local communities with the majority in regional Queensland where we have most of our titles,” Mr Miller said.

The latter is an ongoing point of contention, which the Australian Competition and Consumer Commission (ACCC) is set to address through developing, by the end of July, a mandatory code of conduct on sharing revenue from online news.

Announcing this goal on 20 April, federal Treasurer Josh Frydenberg said there was a need for lasting reform to ensure media sector viability through genuine competition and “ … a level playing field”.

Progress on this front will inevitably be hard won and, in any case, success would not resolve the challenges facing news media as they move online, where advertising rates are lean and audience attention difficult to hold.

Search and social platforms deliver audiences to news sites and the ACCC inquiry into digital platforms found that their reproduction of news snippets did not violate copyright by providing a click-through link to the full item.

The focus on Google and Facebook belies the underlying problem that news operators are no longer essential to advertisers or consumers, both of whom have exponentially greater options online than they ever had in the pre-internet age.

While some news outlets are functioning well with operations based on up-scaled subscriptions and some level of advertising, there is growing recognition among commentators that this type of model will not sustain public interest reporting on a large scale.

To overcome this difficulty, Tom Greenwell from the News and Media Research Centre at the University of Canberra has advocated government-led public subsidisation of journalism to negate ongoing market failure.

“Only a well-designed system of public subsidies can ensure that we stem the tide of newspaper closures, restore jobs in journalism, and continue to sustain journalism that is integral to the health and vitality of our society,” he said in a recent article.

Mr Greenwell cites the Public Interest Journalism Initiative, headed by the former ACCC chair Alan Fels, which advocates the introduction of tax concessions and has found that the Australian public supports tax assistance for worthwhile journalism.

Advocating ‘reinvention and experiment’ in journalism models, the chair of the Public Benefit Journalism Research Centre (PBJRC) in the UK, George Brock, points to the prospect of tax relief under charities regulations as a possible remedy for cash-strapped news operators.

The PBJRC has laid out a set of rules that would qualify a newsroom for charity status, including independence, objectivity, accountability, transparency, and codes of editorial conduct.

Embodying an emphasis on public service, such models for independent media would mark a radical departure from the profit-driven models that have sustained much of journalism since the mid-19th century.

Assuming the lockdown continues to ease, the coming months will reveal how many of the more than 500 local and community papers will resume their previous operations.

A key player is Australian Community Media (ACM), which last month halted publication of many of its 160 local and regional papers. Early this month, talks between ACM boss Mr Antony Catalano and News Corp failed to reach agreement on the proposed sale of a raft of newspaper titles to ACM.

At its most basic level, the crisis facing news operators hinges on how much people and governments value journalism that informs them about important issues, and the measures they are prepared to take to sustain it.