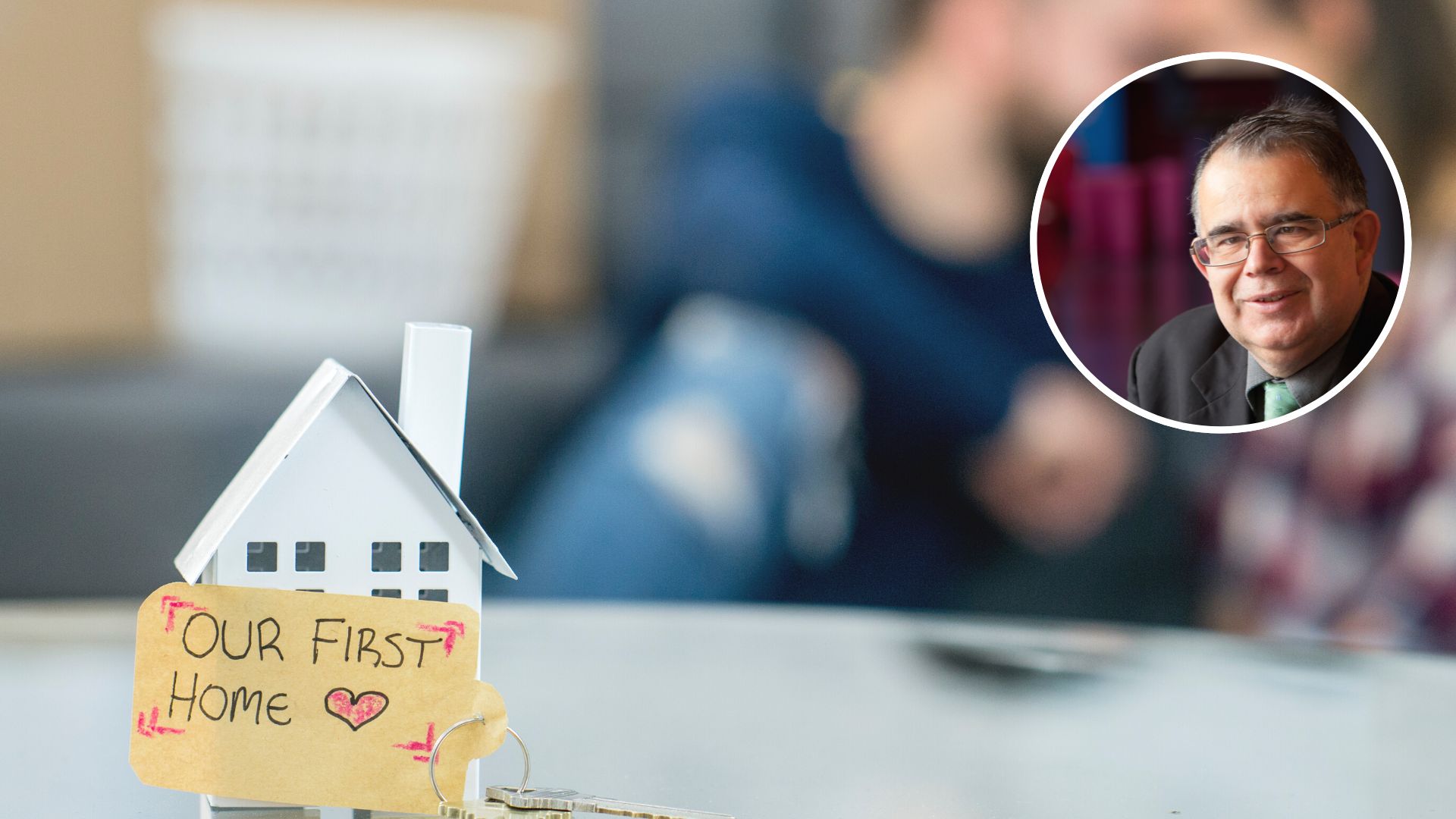 Professor in Political Science Professor Dominic O’Sullivan in the Charles Sturt  School of Social Work and Arts explains how one of the biggest policy reforms to the housing sector in years could affect you and your family when it comes to entering or remaining in the property market.

What do the changes to stamp duty mean for first home buyers?

From Monday 16 January 2023, many looking to buy their first home will have the choice of paying stamp duty (an up-front, one-off lump sum) or an annual land tax.

The land tax would be at the rate of $400 per year, plus 0.3 per cent of the land value, annually. This choice will be available to first-home-owners purchasing a property under $1.5 million with the aim of assisting buyers to access the property market quicker.

Replacing stamp duty with land tax is an extraordinary policy reform for the housing sector, which the current NSW Premier Mr Dominic Perrottet has long been advocating for.

It is a bold reform, as stamp duty is a major form of revenue for the NSW Government.

To recoup some of this lost revenue, the NSW Government will introduce an annual land tax payment. This tax will be similar to local government rates. For example, instead of paying a one-off lump sum you end up paying it each year, indefinitely, while you own that property.

The negative effect of this policy shift is that over the time that people own the home they could end up paying more.

However, the benefit is that it makes it easier for people to get into the property market quicker.

It is estimated that saving the stamp duty adds roughly two-and-a-half years to the time it takes the average first-home buyer to save their deposit.

How do the changes affect existing home owners?

The Premier Mr Perrotet wants this policy to apply more widely than just to first-home buyers. This can only be done with Commonwealth support to offset lost revenue for the state.

It is an idea that is worth pursuing because stamp duty is a most inefficient and unproductive tax.

Replacing stamp duty with the option to pay an annual land tax reduces barriers for people to move to a different town or city to pursue better job opportunities. For example, often better employment opportunities exist in larger centres, but the cost of housing in such areas can be prohibitive for workers to relocate.

Older home owners often wish to downsize their home to free up money to use in retirement, but for some people stamp duty makes this a costly option.

It is possible other states may follow a similar trend of replacing stamp duty with land tax, partly due to stamp duty being an extraordinarily bad tax which goes against basic taxation principles.

Such principles include that tax should be fair and efficient, and stamp duty is neither as it distorts people’s decisions about where they are going to live, and the kind of house they will buy.

The Australian Capital Territory has already implemented similar changes. Land tax is being phased in over 20 years so home owners are not caught paying two lots of tax. 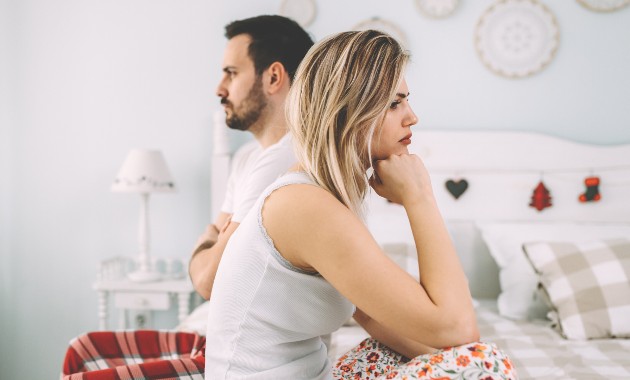 Silence is not consent: why the new NSW consent laws on sexual acts help us and relationships