CSU News
CSU News Opinion Our wetlands are valuable, but will they survive?

Our wetlands are valuable, but will they survive? 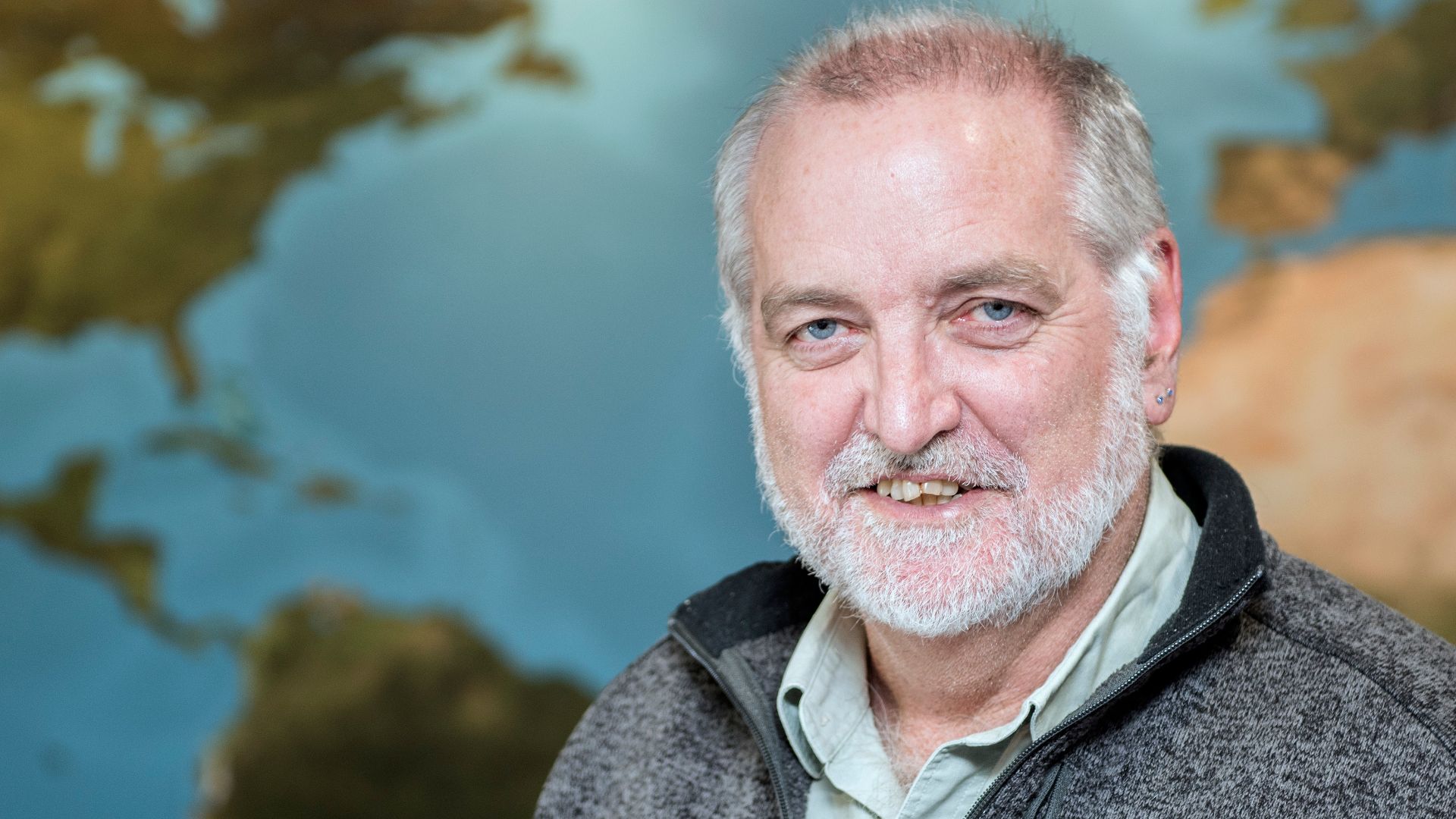 Adjunct Professor with the Institute for Land, Water and Society Max Finlayson urges Australians to take better care of our wetlands ahead of World Wetlands Day on Sunday 2 February.

A renowned wetland ecologist from Charles Sturt University urges Australians to take better care of the country’s wetlands ahead of World Wetlands Day on Sunday 2 February.

By Professor Max Finlayson, President of the International Society of Wetland Scientists and Adjunct Professor in the Charles Sturt University Institute for Land, Water and Society.

Wetlands are an important part of our landscape and we need to protect them. They occur from the coast to the forests and inland plains and mountains, to the thunderous wet environments of the tropics and the parched deserts.

Many people think of wetlands as sweeping marshes across flat plains with wavering sedges and grasses, or as dark forested swamps along meandering rivers. Others look at the interconnecting rivers and lakes, or ephemeral pools and pans, as well as the ribbons of mangroves that decorate our coastlines, and the seagrasses and near-shore reefs.

Wetlands come in many sizes and shapes, some being dry for years before flooding and teeming with aquatic life. They can be fresh or saline, and with coloured or clear water, deep or shallow, and occur on all continents, including Antarctica.

This array of wetland types fall under the remit of the international treaty known as the Ramsar Convention on Wetlands. The text of the Convention was agreed on 2 February 1971 in the Iranian city of Ramsar on the edge of the Caspian Sea - giving us what we now call World Wetland Day.

Australia was not at that meeting but was the first country to formally join the Convention, nominating the Coburgh Peninsular in the Northern Territory as the world's first Wetland of International Importance, now known as Ramsar sites. Australia now has 66 Ramsar sites covering more than 8.3 million hectares that are part of a global network of 253 million hectares. This is a remarkable achievement by the 171 countries that have joined the Convention and committed to listing Ramsar sites and maintaining all wetlands.

Around the world there is an estimated 1500 million hectares of wetlands, which is seen as an underestimate given gaps in the databases and mapping that has been undertaken.

The 2011 global monetary value of the ecosystem services from natural wetlands is now estimated at $47.4 trillion per year - 44 per cent of the value of all natural biomes. There is a need to further refine these estimates, but the general picture is pretty clear – wetlands are valuable.

The largest contributions come from Asia (33 per cent), North America (22 per cent), and Oceania, including Australia (18 per cent). These estimates have limitations and in addition to monetary values, they have of many other values including priceless aesthetic, spiritual or totemic values. The value of wetland ecosystem services is an important message.

Despite the commitments and the value of wetlands, they have been, and still are being, destroyed, with many being lost forever. The latest estimates are that wetland extent declined on average by 35 per cent globally. The area of human-made wetlands has increased to approximately 180 million hectares.

Many of our now sprawling cities were established on or alongside wetlands, given the freshwater and food that they provided. We are still degrading them with land uses, such as agricultural expansion and intensification, as well as the spread of urban areas, and the damming of our rivers, the introduction of invasive species, plus our use of fertilisers and other chemicals.

Changes in land uses are part of our landscape and bring many benefits to people. But have we gone too far, and can we slow or reverse the trends that have been documented by scientists and communities? And how much will it cost and who wears the cost? Have a look at the cost of turning back the past water policies of the Murray-Darling Basin, and the questions about the social, economic and ecological effectiveness of such measures.

We can create wetlands, but it is cheaper and more effective to not destroy them in the first place. It can take years to re-establish the biodiversity and restore the values and benefits that they provided.

We know how and why we have degraded wetlands, and what has been lost, and now we need to face the pressures of changes in the climate.

Climate change is already affecting the distribution, composition, and conservation of freshwater ecosystems. An example is the acidification of the Gnangara Mound wetlands and Lake Mariginiup in southwest Western Australia, which is attributed in part to a reduction in rainfall since the mid-1970s. The Australian Government has also informed the Ramsar Convention that the Byenup Lake Muir Ramsar listed wetland has undergone change as a consequence of climate change.

Our changing climate brings great challenges for conservation of wetlands. Fortunately, guidance is emerging for managers in the form of material from the Ramsar Convention, the ecosystem services community of practice, and the academic community. We need to adapt to climate change and ensure we retain the teeming biodiversity and incredible value of wetlands. Based on this knowledge the following steps have been recommended:

2. Overlay the potential impacts of climate change on the hydrology and maintenance of key wetland values.

4. Manage the impacts of responses to climate change in other sectors (e.g., agriculture, energy, urbanisation) to minimise further impacts on wetlands.

These steps should then be repeated to address further climate change, the evolution of societal values as the awareness of the impacts of climate change increases, and to incorporate knowledge from implementation in an adaptive management cycle. We need to actively learn as we take action - we often say that we do - if that is the case then, we need to step up further as we are not seeing the outcomes.

The challenge for society as a whole is to articulate and adopt climate change adaptation processes that wetland managers can apply to enhance biodiversity conservation. This is important given that the effective management of wetlands need to respond to new conditions.