CSU News
CSU News Opinion ‘Phubbing’: how snubbing your loved ones for your phone can do more damage than you realise

‘Phubbing’: how snubbing your loved ones for your phone can do more damage than you realise 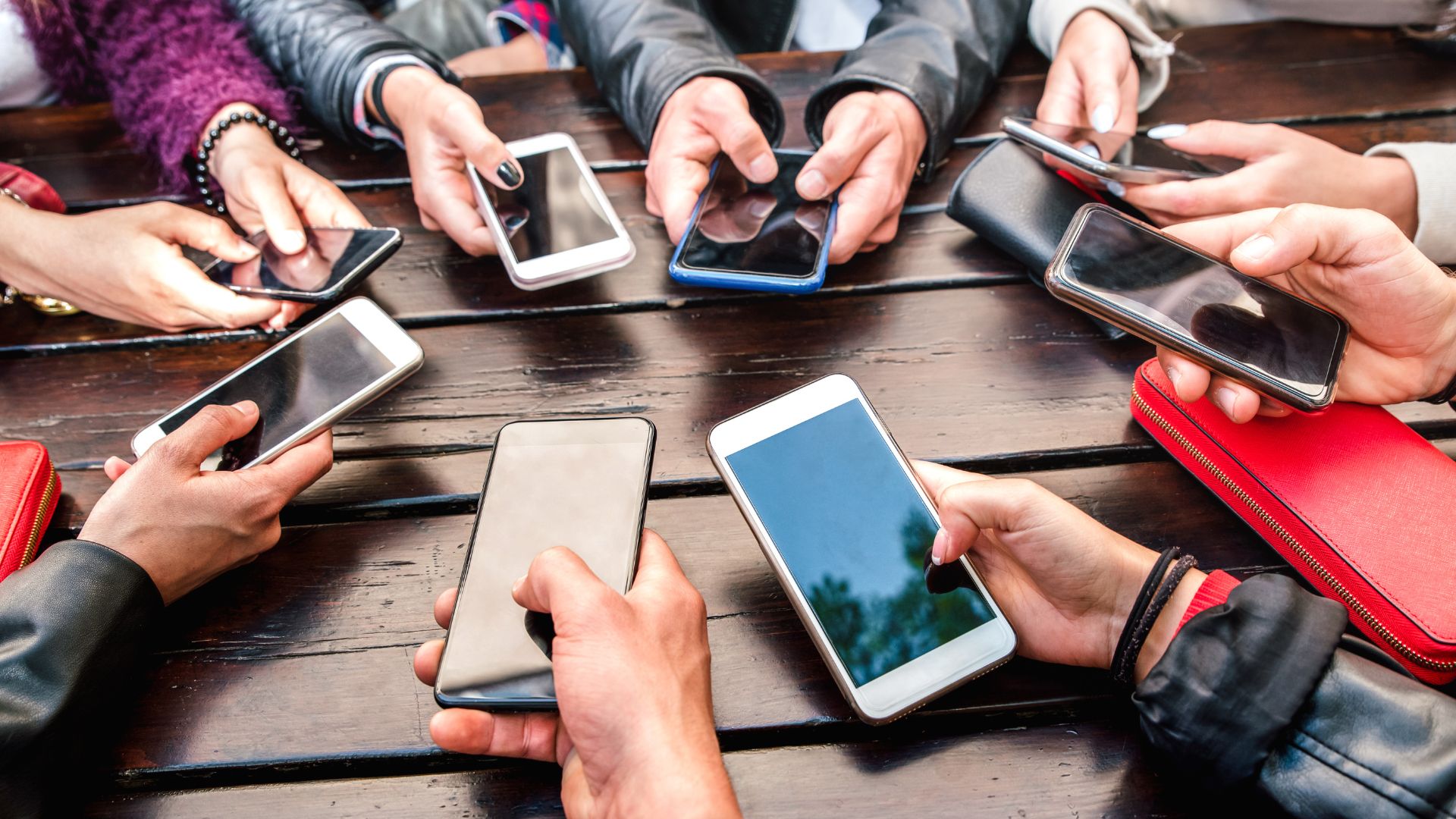 It may seem innocent but favouring your phone over time with your loved ones might actually be doing more harm than you first thought.

By Associate Professor in Information Technology with the Charles Sturt School of Computing, Mathematics and Engineering Yeslam Al-Saggaf.

It’s pretty normal to walk through a university campus and see students sitting together, yet ignoring each other for their smartphones – but not in Spain. I’m currently visiting the University of Navarra, where each time I pass the open space outside the Institute for Culture and Society, I see the vast majority of students talking to each other without their phones in hand.

As Inés Olza, a linguist from the institute, explains:

In Spain people like to talk. For them, a conversation is a cooperative process; silence makes them uncomfortable.

This is great news for these students, because ignoring people in favour of a phone – an act known as “phubbing”, or phone snubbing – has dire consequences.

Earlier this month I published a book called The Psychology of Phubbing. In it, I build on my previous research into phubbing, and synthesise findings from 170 other studies – mostly on the effects of phubbing in important relationships such as with partners, supervisors, friends and family members.

The research reveals just how serious phubbing can be.

People phub in all situations: while commuting, at cafes, while waiting for the bus, during work meetings, in restaurants, at the dinner table, and in bed. They mostly phub others to browse the web, check their bank app, use Google maps and, of course, to  check social media.

People are also more likely to phub those closest to them. For instance, study participants phubbed their partners the most, followed by their closest friends, siblings, children and parents. Younger people phubbed more than older people, but there was no noticeable difference between how often males and females phubbed.

Here’s what the consequences were of phubbing one’s children, partners, staff, friends and family members.

When parents phubbed their children, this sent the message their parents weren’t interested in them. The lack of acceptance felt by the children made them feel rejected and socially disconnected. This was associated with lower life satisfaction, and increased  anxiety and depression.

Phubbed children were more likely to become addicted to their smartphones, and displayed hostile behaviour online, such as by cyberbullying their peers. Some even experienced academic burnout.

In partnerships, phubbing led to increased conflict related to smartphone use. It often made the phubbed partner feel excluded, which resulted in less intimacy, reduced satisfaction with the relationship and in turn led to reduced life satisfaction.

In some cases phubbed partners felt jealous because they were worried their partner may be pursuing someone else romantically. This intensified their anxiety and depression and lowered their wellbeing.

Phubbed partners would also spend excessive amounts of time on social media, possibly to regain some of the attention lost at the hands of their partner’s smartphone habit.

In workplace settings, a boss phubbing their employees diminished the employees’ trust in their boss. This led to lower engagement with their work, decreased job satisfaction and poorer  performance in general.

Phubbing made employees feel socially excluded, lowered their motivation and even threatened their self-esteem. To retaliate, employees resorted to misusing the internet at work.

What’s worse is that being phubbed by a boss led to employees phubbing their other colleagues.

Being phubbed by a family member violated the phubbed person’s expectations and made them feel like they don’t matter to the phubber. This weakened their connection to the phubber, lowered their life satisfaction, and increased their loneliness and depression.

How to reduce phubbing

If there’s someone in your life who phubs you, you should try to calmly bring it up. This might be as simple as saying “Hey, can I please have your attention?”

But this may only stop the act once. If it keeps happening – which will be more likely if the phubber is addicted to their phone and/or social media – you’ll need to have a more considered conversation.

Explain how being phubbed affects you and why it needs to stop. It can also help to set ground rules around phone use when you’re together. For instance, parents can establish rules around using phones while eating dinner, and partners can decide to put their phones away before going to bed.

If you’re concerned you may be a phubber, think long and hard about how you use your phone around others. If you catch yourself phubbing, stop and make a commitment to avoid it in the future.

If you’re with someone and absolutely  must phub them, do this as considerately as possible. You could say “Sorry, I have to quickly check this/send this text”, or “This is urgent”. And try to keep it short. These small acts can go a long way in reducing the effect of phubbing on the phubbed person.

If your phubbing is out of control, you may have a problematic dependency on your smartphone and/or social media – or maybe a boss who expects you to work at all hours.

Help us find out more

Researchers don’t really know the effects of phubbing on family members other than partners and children. My colleagues and I are conducting a study on the impact on parents who are phubbed by their children. If this applies to you, you can help us find out more.

We’re also investigating the consequences of young people being phubbed by their friends. If you’re between 18 and 24, consider participating in our study.