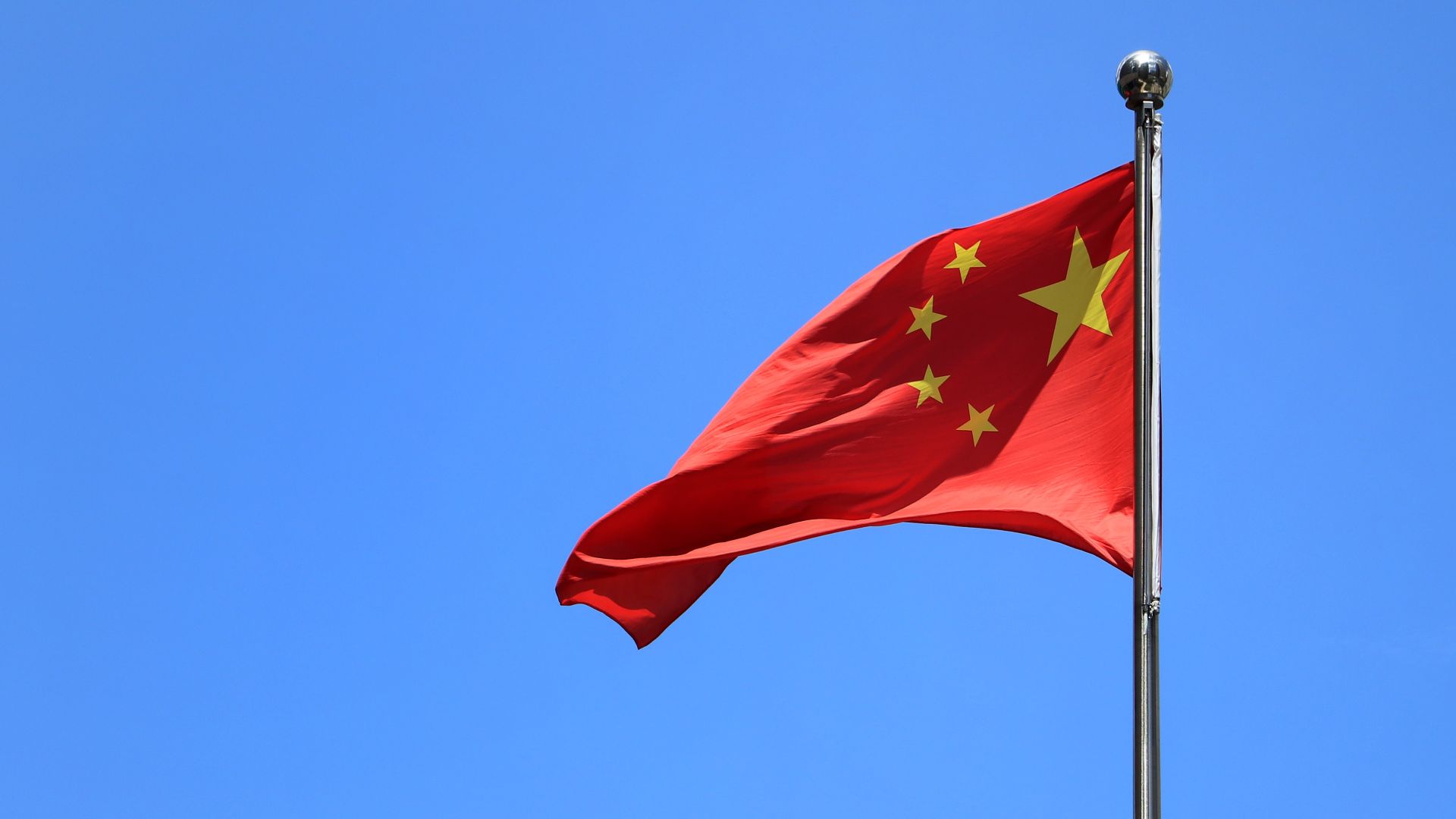 Professor Stan Grant Jnr says journalists are an enemy of the state in President Xi Jinping's China and as many foreign journalists flee the country, Xi Jinping's dream for what he calls "the rejuvenation of China" is coming to pass.

The sight of Australian journalists — including the ABC's Bill Birtles — fleeing China should strip anyone of their illusions about this dangerous period in the world.

The future looks increasingly like Cold War 2.0 with growing conflict with an authoritarian superpower that is on track to become the most powerful nation on earth.

The Chinese Communist Party rejects what it sees as Western values: no democracy, free speech or rule of law. Under Xi Jinping, China has taken a turn to even greater tyranny, locking up dissidents, lawyers, artists. Xi has jailed his rivals, clamped down on protest.

The Party controls the narrative, it controls the media and has sent the message that there is a diminishing place for the pesky prying eyes of foreign reporters.

The two Australians aren't alone: In March, 14 American journalists working at The New York Times, The Wall Street Journal and The Washington Post were expelled after staff at Chinese state media outlets were restricted in the United States.

It's not just today

Journalists are an enemy of the state in Xi Jinping's China. I experienced this first hand in a decade of reporting China for the American news network CNN.

During that time I was detained by Chinese authorities on several occasions, at other times I and my TV crew were physically attacked, punched, kicked and had our equipment smashed by plain clothes secret police.

My family was under constant surveillance, if we had a meal outside our home with friends, police would take photographs. My phone was tapped and our house was bugged. When I was away on assignment the police would come to my home, question and intimidate my children.

People I had organised to meet or interview for stories would be warned off if they went ahead and some of them were arrested and held sometimes for several months with no contact with their families.

Stories that CNN broadcast were monitored and regularly censored. TV screens would go black while the story was being aired.

China's path has taken a turn

China is obviously not the West. The freedoms we take for granted do not exist there. Yet for decades there has been a blind faith in the belief that the Communist Party would collapse or at least have to reform.

So the logic went: as Chinese grew richer they would demand greater freedom. The opposite has happened.

The Communist Party has overseen an economic miracle that has lifted more than half a billion people out of poverty. China is by some measurements already the biggest economy in the world.

This from a nation that in my lifetime could not feed itself, saw tens of millions die in famine and was derided as the "sick man of Asia".

China's rise has been good for the world economy and has enriched Australia.

But a richer China means a more powerful Communist Party.

Xi Jinping is determined to complete what he calls "the rejuvenation of China", his "China Dream" is a nation returned to the apex of global power.

Xi has been called the most powerful Chinese leader since the revolutionary founding father of Communist China, Mao Zedong.

His vision is a nation in harmony, but that means locking up a million ethnic Uighur Muslims in what human rights groups have called re-education camps, "brainwashed' to pledge allegiance to the Party.

Xi has cracked down on protest in Hong Kong and threatened Taiwan not to pursue independence but work toward reunification with the China mainland.

For decades China pursued a policy of "hide and bide": hide your intentions and bide your time. No longer.

Xi Jinping wants to finish the work of his predecessors and strengthen the hold of the Party.

After taking power, he told the Party leadership in 2013, to prepare for a long period of conflict against what he called ‘forces at home and abroad' trying to overthrow the Party.

The world is at a tipping point. The tensions with China are accelerating. Washington and Beijing have already squared off in a trade war last year, and there are concerns about a much wider and more devastating conflict.

Australia played a part in bringing China into the world

It is timely to cast our minds back over the past half century and trace the trajectory of relations with what is known as the Middle Kingdom.

China was a Cold War closed society ruled by Chairman Mao. He had led the Communists to power in 1949 after a civil war and then oversaw a cultural revolution in the 1960s and '70s.

In the early '70s Mao took the tentative steps of opening up to the outside world. Most of the credit is given to US President Richard Nixon, who met Mao in Beijing in 1972.

But Gough Whitlam — then opposition leader soon to be prime minister — got there first, travelling to China in 1971, and meeting Mao's premier, Zhou Enlai. ABC's China bureau opened only a few years later in 1973.

Australia played its own role in helping bring China back into the international fold.

How poignant and alarming it is that in 2020 — as China is Australia's biggest trading partner — there is no longer an Australian media presence in the country.

This article was originally published by ABC News on Wednesday 9 September.