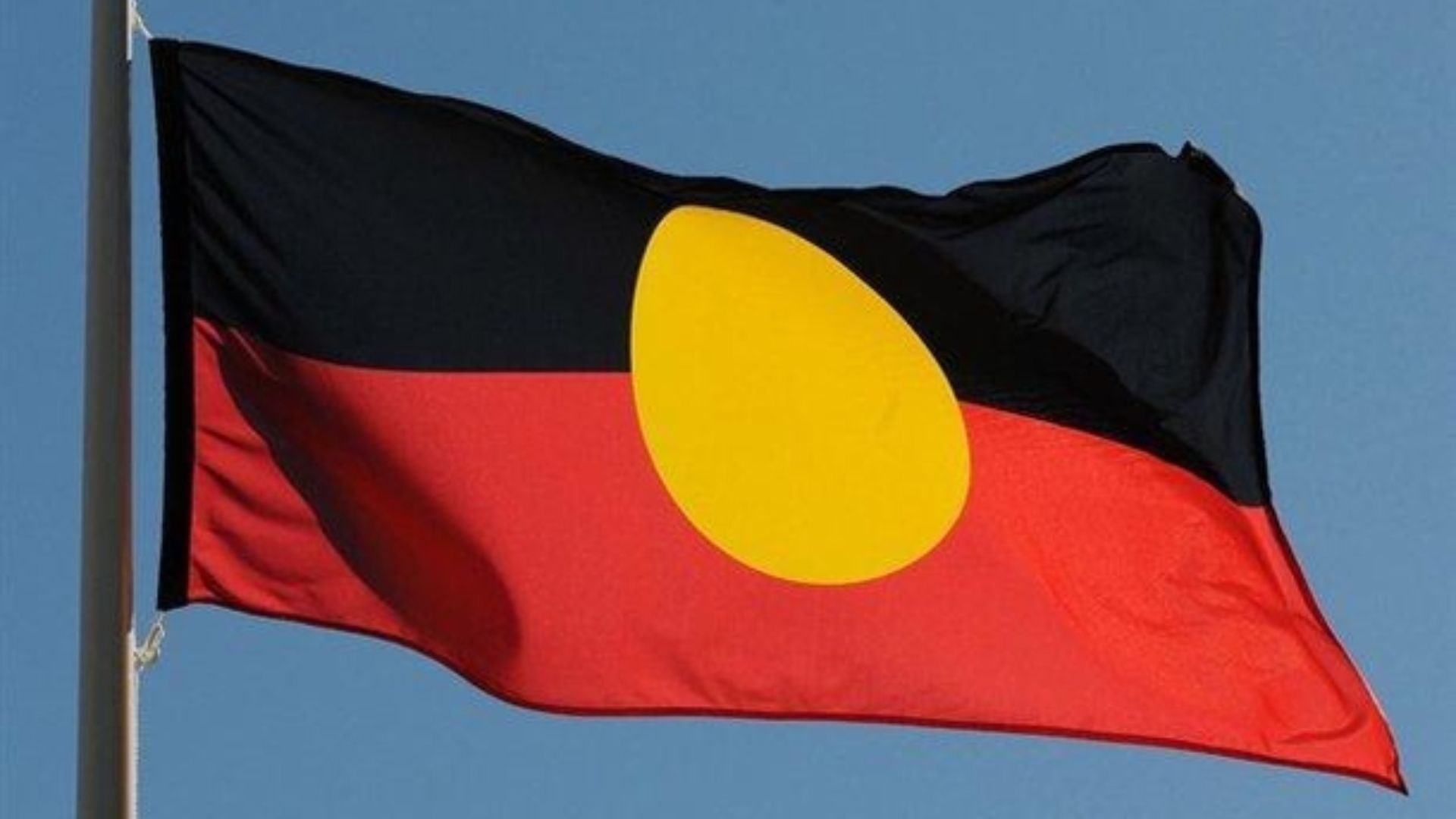 Call it a quiet revolution. Between 1996 and 2006, Aboriginal Australia was transformed. The number­ of educated, well-paid black profession­als increased by 75 per cent.

By 2006, 50 years since the first indigenous person graduated from university, more than 14,000 Aboriginal and Torres Strait Islander people between the ages of 20 and 64 were employed­ in professional occupations: 13 per cent of the indigenous workforce.

Take medicine as an example: the number of indigenous GPs doubled from 41 to 82. The number of registered nurses jumped by 71 per cent.

What’s happened since 2006? According to the last census, the number of indigenous university students has more than doubled, from 7000 to 15,000-plus. On graduation, they increasingly go on to higher degrees. Between 2011 and 2016, the number of those with postgraduate qualifications jumped by more than 80 per cent. That is an extraordinary success. It is a tribute to the resilience and determination of indigenous people and their families’ love, sacrifice and support.

It is a story we are not used to hearing. This isn’t what we are told in the annual Closing the Gap report. Now, we know there are lies, damned lies and statistics. Don’t let the good news fool you.

Indigenous people at university remain terribl­y under-represented: fewer than 2 per cent of the total student population. But the growth of a solidly middle-class indigenous population should not so easily be ignored. Aboriginal and Torres Strait Islander people are prominent in sport, business, arts and entertainment.

It is no easy road.

Aboriginal lawyer Noel Pearson has pointed out that the bourgeois pursuit of individual achievement risks creating “a gulf between the indigenous middle class and the rest of the mob”.

Indigenous academic Marcia Langton is even more blunt, writing that some may be branded “traitors”. In her 2012 Boyer lecture, Langton confronted the old trope of Aboriginal people as “hapless victims”. There are those who “prefer their ­Aborigines drunk, drug-addicted, or in jail”. Her ­advice to ambitious young indigenous ­people: “Don’t be fooled, hold your head up.’’

The idea that economic success and Aborig­inal people don’t mix is deeply ingrained in Australi­a.

Famed anthropologist William Stanner — a hugely influential voice in indigenous affairs in the 20th century — said: “The Dreaming and the market are mutually exclusive.”

Stanner was disturbed by what he saw as a clash of values that wreaked havoc on Aboriginal communities: cultural destruction; family breakdown. He had good intentions but his blinkered view has done a lot of damage. Ideas persist today that Aboriginal people are to be protected or sheltered from modernity or assimilated, ­to become like white people. Stanner failed to see what should have been obvious.

As anthropologist Gaynor Macdonald said: “Stanner underestimated the desire and ability of Aboriginal people to change.” Macdonald looked at the Wiradjuri people of NSW. These are my people. Like so many other Aboriginal people, they caught the tailwinds of the post-World War II economic boom.

The official segregation era was ending and my family was moving from missions and reserve­s to regional towns.

My grandparents were among those who found work in the rural industries: shearing, droving­, fencing, picking fruit. They were not unlike­ economic migrants everywhere: breaking down barriers, challenging racism, absorbing new ideas, meeting new people.

They were often exploited: underpaid or not paid at all. But they endured.

I chronicled this trek in my 2016 Quarterly Essay: The Australian Dream. It was the story of what put me here: an Aboriginal boy born into fringe-dwelling poverty in the 1960s to an international journalism career that has taken me around the world.

My journey has put me in the crosshairs of this country’s history.

I have enjoyed the best of Australia and the worst. I am grateful to live in a country where my life and success has been possible. Yet I feel deeply the ongoing suffering of indigenous people, often those in my immediate family.

We are the most imprisoned and impover­ished people in Australia. We bury far too many of our people far too young. We can be whitewashed with success, told we are no longer truly black. Or that we have entered a post-racial world.

The growth of a black middle class tracked the rise of neoliberalism, with its faith in free-market fairness over the pursuit of political rights. After all it was one of the founding fathers of neoliberalism, Friedrich Hayek, who once said there is no such thing as social justice.

Economic success does not mean that treaty ceases to matter; that recognition no longer ­matters. Australian egalitarianism wants us to believe we can all be Australians alike: the myth that anyone can make it.

Those who have “made it” are often told they no longer have anything to “complain about”.

But Aboriginal people have a strong sense of shared struggle and responsibility. The new generati­on of black lawyers, doctors, and teachers often wish to give back to their communities.

Individual academic or economic achievement is not the only measurement of success. Keeping our culture, languages, kinship alive is essential to who we are.

Indigenous middle-class consciousness does not dissolve Aboriginal consciousness. My connectio­n to country and community cuts across class lines. It is from where I draw my inspiratio­n: my strength.

But my life has also expanded my world view; made me think again. I have learned that identity is never fixed, that history need not be an open wound, and race need not define me.

Like an increasing number of Aboriginal and Torres Strait Islander people, success may make me a cosmopolitan — a citizen of the world — but I know, too, where I belong.

This piece was originally published by The Australian here.