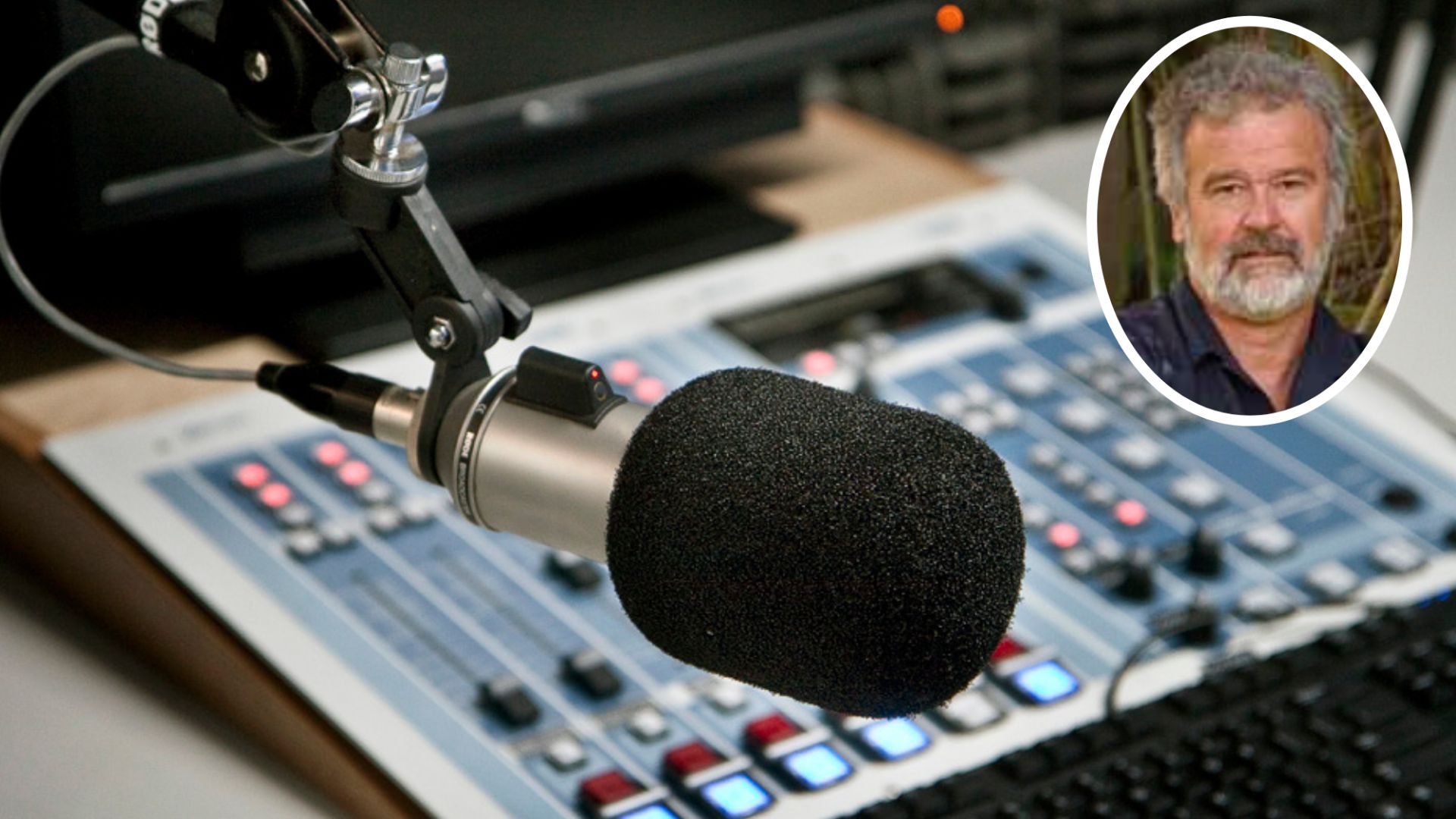 A Charles Sturt University journalism academic explains the Save Our Voices regional media campaign which seeks support from people in rural and regional areas who value the sense of community engendered by genuinely local news media.

By Mr Harry Dillon (pictured inset), Lecturer in journalism in the Charles Sturt School of Communication and Creative Industries in Bathurst

The regional media industry has launched a campaign promoting the importance of local journalism and highlighting the need for regulatory changes to help the sector survive current challenges and remain viable in the future.

Save Our Voices (SOV) is a well organised marketing initiative uniting major regional print and broadcast media in a bid to reform ownership laws the organisers say are outdated and counterproductive in the digital age.

Driven by a long-standing revenue slide and heightened by the severe impact of COVID-19 on advertising in 2020, the campaign is shaping up as a watershed that will help to determine whether regional journalism recovers or continues to wither post-pandemic.

The campaign underlines the need to reconsider policy on media diversity in an emerging era of virtually limitless content available globally via digital networks. Emphasising that this factor is pushing their business models towards breaking point, the regional operators are pressing the federal government on reform options that could facilitate a reshaping of the media landscape in rural and regional areas.

SOV launched with television, print and radio advertising and editorial items asserting that, under current regulations, regional media businesses are unable to make sensible commercial decisions essential to their survival.

Fronted by veteran journalist Mr Ray Martin, the campaign’s key target is the ‘voice test’ rule that stipulates a regional market must have at least four separate media ‘voices’. Another contentious point is a prohibition on ownership of more than one television licence in a market.

Albeit intended to support media diversity, the rules are increasingly challenged by the range and reach of digital content.

According to SOV, the mismatch between regulation and reality is hobbling local media at a time when they need to adapt in response to an influx of news and entertainment options delivered to regional audiences via the National Broadband Network (NBN).

SOV unites the rival broadcasters Prime Media, WIN Network and Southern Cross Austereo as well as the dominant Australian Community Media (ACM) regional newspaper group. These partners claim to represent the interests of local media and the nearly 40 per cent of Australians living outside the major capital cities who rely on its news coverage to inform them about their own communities.

The government has acknowledged the difficulties facing local journalism this year by allocating $50 million to the Public Interest News Gathering Grant for distribution to regional media operators.

While acknowledging this assistance, SOV insists that long-term viability hinges on removing archaic rules that should have vanished with the rollout of the NBN.

Prime’s chief executive, Mr Ian Audsley, says a consequence of the NBN is an inequitable market that pits small regional media outfits against international and metropolitan operators that are not subject to rules on traditional local media.

By Mr Audsley’s reckoning, in Prime’s markets there are at least 12 voices if the count includes not only regional media but also the metropolitan television and newspaper services accessed via the NBN.

While his claim that NBN-delivered media services should be counted as voices in local media seems well founded, Mr Audsley’s call for more flexibility in restructuring regional media businesses to meet the digital challenge raises contentious issues of media ownership and aggregation.

On this front, the removal of some regulatory barriers to takeovers and acquisitions in 2017 ushered in big changes among major media companies; similar moves in regional media might be expected to follow loosening of the current rules.

The chairman of ACM, Mr Antony Catalano, attributes the previous reforms to recognition that outdated legislation was preventing traditional media from achieving the scale needed to adjust to new, unregulated services such as YouTube and Facebook.

Mr Catalano contends this logic should extend to regional media companies, which need the same flexibility their metropolitan counterparts already have to restructure their businesses in order to survive, compete effectively and continue to serve their audiences.

This summons up the prospect of mergers between currently separate media entities – for example, newspaper and television interests – that are not permitted under the current rules and might further narrow the range of media ownership in various locations.

This outcome would concern many people, but SOV argues the alternative to this might be the closures of ailing media businesses, along with their print and broadcast newsrooms, and their many local-originated stories.

According to the campaign’s website, the rise of the internet and subsequent proliferation of online content accessed via computers and mobile devices have resulted in ‘an 800 per cent increase’ in competition for regional audiences and advertising.

The reality of the resultant threat to local media became abundantly clear during 2020 when the pandemic lockdown triggered mass shutdowns of newspapers and a move to digital-only news delivery in many centres served by the giant News Corp, which is another big player in regional and community media.

SOV campaigners are well placed to promote their message via media outlets and have gained support from various quarters, including the Federal Opposition. The Labor leader, Mr Anthony Albanese, has promised to pursue a fairer deal for regional media at the next election if the Morrison government fails to deliver it.

The campaign is seeking support from people in rural and regional areas, who might be taking up new digital offerings with enthusiasm but, at the same time, value the sense of community engendered by genuinely local news media.