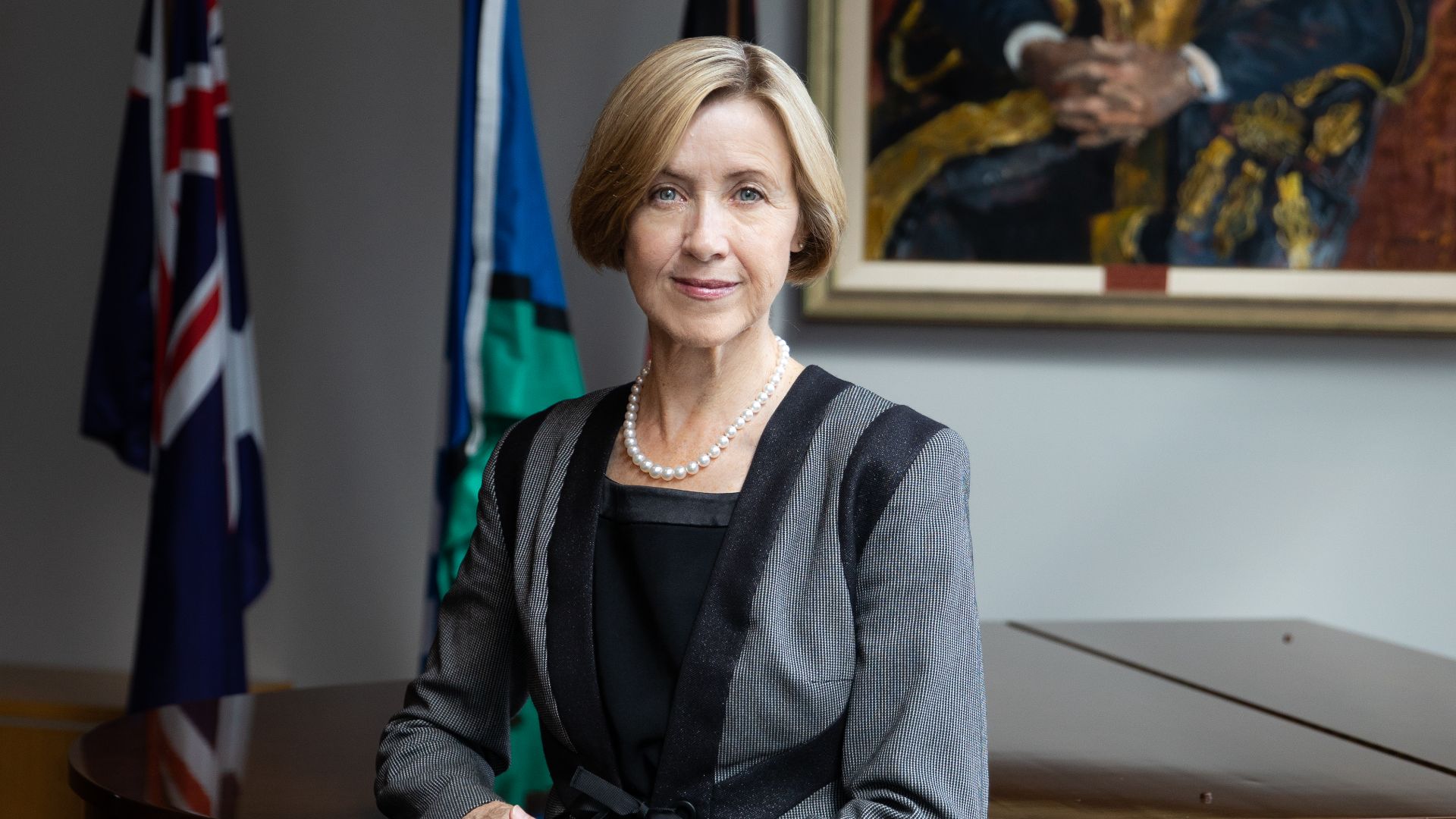 "At the two-day Jobs and Skills Summit, there needs to be serious discussion leading to meaningful decisions which address this critical issue, with regional universities like Charles Sturt at the heart of the solution."

An opinion piece penned by Chair of the Regional Universities Network, Professor Nick Klomp, is a timely reminder of the need for the Jobs and Skills Summit commencing today to recognise the important role played by regional universities.

Around seven million people – or 28 per cent of the Australian population – live in regional, rural and remote areas. We are a significant but all-too-often overlooked segment of the nation, one which suffers from the disparity in services and investment in comparison to our metropolitan cousins.

In the 21st century, this imbalance has been most obviously borne out in the provision of health services – think the shortage of GPs and world-class hospitals in regional communities. But in recent years, and since the onset of the COVID-19 pandemic especially, this inequity has also been reflected in a critical shortage of workforce skills which is starting to hurt our cities, towns and regions.

The numbers paint a grim picture of what is an already dire and worsening situation in regional Australia’s workforce. According to the National Skills Commission, regional employers can only fill 57 per cent of their vacancies, compared to 63 per cent in the cities. As recently as July, the Regional Australia Institute reported 86,900 regional job vacancies.

Regionally based employers of all sizes and descriptions are reporting extreme challenges in finding suitable qualified and trained staff. Skilled workers in health, education, engineering, business and IT are desperately needed, even more so given the ongoing tree-change migration which was launched by the COVID lockdowns and is expanding regional Australia’s population.

At the two-day Jobs and Skills Summit, there needs to be serious discussion leading to meaningful decisions which address this critical issue, with regional universities like Charles Sturt at the heart of the solution.

Since the announcement two weeks ago that the Australian Government will fund 20,000 additional university places from 2023, metropolitan universities have been positioning themselves to bid for the lion’s share of these additional Commonwealth-supported places. The places will be allocated to students from low-socio economic status (SES) backgrounds, rural and remote areas, First Nations people, first-in-family students and people with disabilities.

Regional universities have long led the way in making higher education accessible for these disadvantaged demographics. In 2021, Charles Sturt’s student participation rates for low SES (20.7 per cent of all students), First Nations (3.4 per cent) and regional, rural and remote Australians (51 per cent) were amongst the highest in the Australian university sector.

The last segment of students is especially telling in the context of this week’s Summit. Regional students want to study in the communities where they live. Upon graduation, regional communities need their skills in country towns and communities, not siphoned away to the cities. This is how we can build the much-needed skilled labour force regional Australia needs.

Regional universities like Charles Sturt are ready and willing to accept these students and equip them with these critical skills. It is my sincere hope that in the next two days (and the months ahead) decisions are made which ensure we are given the support to do so.