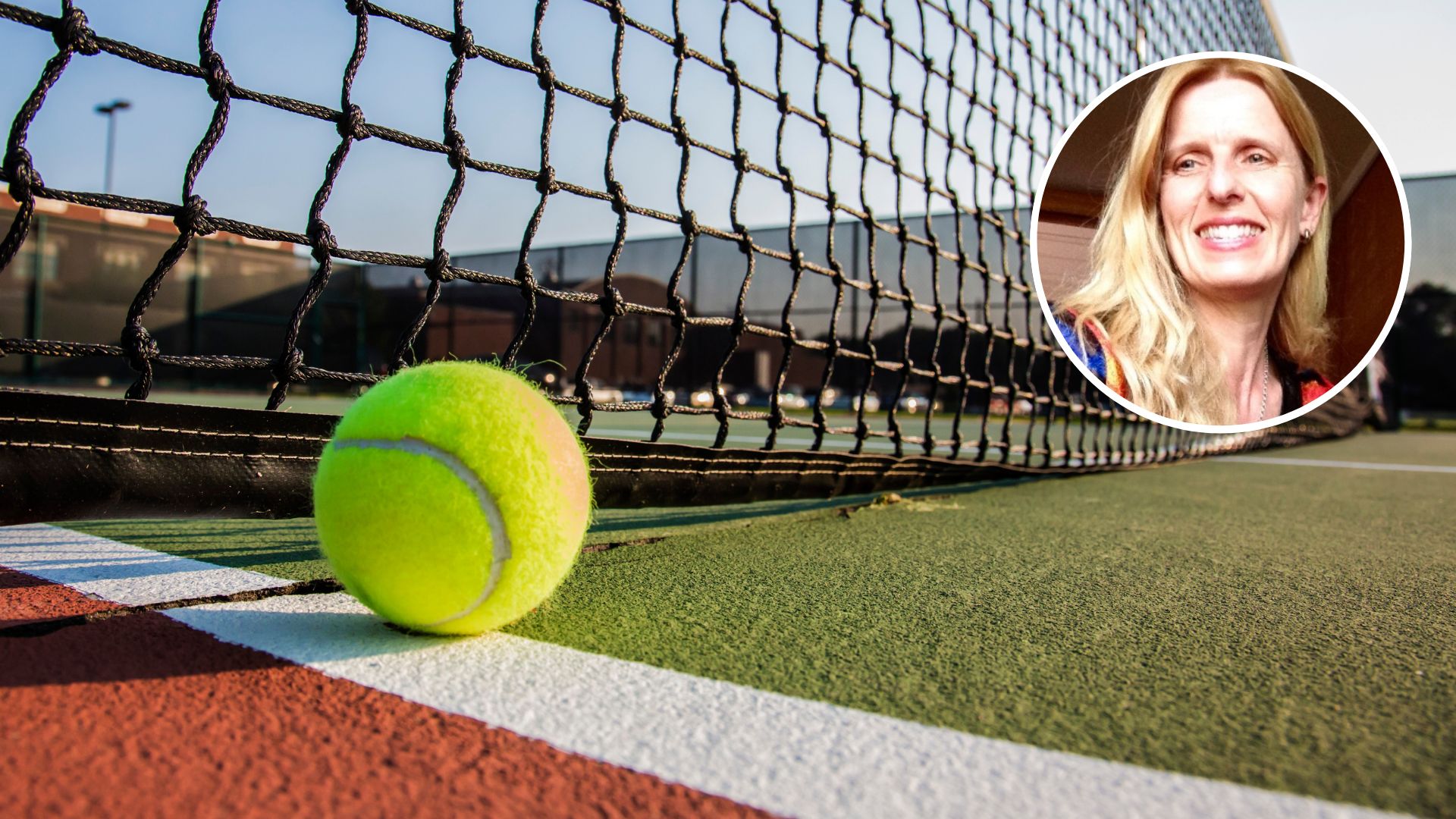 Is there a set of COVID-19-related rules for the general public and another for elite athletes?

Tennis player and supposed public health menace Novak Djokovic was deported last year under the guise of "rules are rules", but sport-related COVID-19 "rules" have been bent throughout the pandemic, according to a Charles Sturt University academic.

By Lecturer in Human Movement Studies with the Charles Sturt School of Education Dr Rachael Jefferson-Buchanan.

Novak Djokovic, the 21-time tennis Grand Slam men’s singles champion, is again on Australian soil, having recently been granted a visa by the Australian Government. Under immigration law, Djokovic faced a potential three-year ban after being deported in January 2022.

Having continued his winning streak of 34 matches in Australia by reigning supreme in the men’s singles at the 2023 Adelaide International recently, Djokovic will now compete in the Australian Open from 16-29 January in Melbourne.

This time last year, the Djokovic debacle played out in front of our eyes. The world watched agog as the number one ranked male tennis player and Australian Open defending champion had his visa cancelled twice and was eventually deported.

Hoping to win his 21st Grand Slam tournament in Australia, Djokovic did not provide the required medical exemption for COVID-19 vaccination, which led to his visa being revoked by border officials on his arrival in Melbourne. However, a Federal Circuit Court judge overturned this decision and Djokovic was promptly released from immigration detention.

In a plot twist, then-Immigration Minister Alex Hawke used discretionary powers to again annul Djokovic’s visa a few days later 'on the basis that it was in the public interest to do so'.

Despite Djokovic's lawyers lodging an application for a Federal Circuit Court review following this, his case was dismissed before a full bench. Djokovic left Australia a mere 11 days after his original touchdown.

Then-Prime Minister Scott Morrison confirmed the legitimacy of Djokovic’s deportation, declaring “rules are rules” during a public health crisis. Yet this is untrue, as sport-related COVID-19 "rules" have been relentlessly bent throughout the pandemic in Australia.

Indeed, pandemic-related press articles have consistently exposed the construction of sport as an "essential service", highlighting the fact elite athletes have not been expected to follow the general population’s COVID-19 rules. This shows how sport – a bedrock of Australian culture since early colonial times – has been supported due to its national significance.

During the most challenging pandemic phases, sport was effectively employed as a two-pronged spectatorship tool by politicians. Firstly, to help build a united national identity and commonality amongst COVID-19-divided citizens. Secondly, to provide people with some reprieve from the reality of their COVID-19-crushed lives. This aligns with my own sport policy research across more than a century — it is a phenomenon that is primarily evident during and after global crises.

For example, in 2020, the Australian Football League (AFL) contemplated allocating Victorian teams around the country to counter increasing border control issues and complete its season. The AFL’s "plan B" involved sending teams away for several weeks and creating mini-tournament hubs across Australia. Meanwhile, states operated independently with their COVID-19 rules, with Melbourne residents enduring one of the longest lockdowns in the world.

Premier Annastacia Palaszczuk offered Queensland as a COVID-19-safe haven for the 2020 AFL Grand Final, which went ahead as planned.

AFL players and their entourage (400-plus citizens) were flown into Queensland from Sydney despite quarantine being suspended for the general public the week prior. The Queensland Government faced fierce criticism over the AFL's relaxed and luxurious lockdown conditions.

Other travellers crossing the Queensland border during this pandemic period were forbidden to leave their rooms for two weeks. Hundreds of citizens were also locked out of Queensland – even if they had urgent specialist medical appointments – unless they forked out thousands of dollars to enter quarantine.

Moreover, the third cricket test between Australia and India took place in January 2021, during a COVID-19 breakout in Sydney when approximately 70,000 residents living north of the Narrabeen Bridge were in lockdown for three weeks.

Despite the Australian Medical Association president’s public plea to hold the test match with zero spectators, NSW Health instead opted for 50 per cent crowd capacity. Furthermore, international travel restrictions had been in place since early 2020, yet the Indian cricket team was welcomed with open arms.

When it comes to COVID-19 "health" regulations, professional sport has undoubtedly been an exception to the rule in Australia — refuting Morrison’s claim that athletes such as Djokovic must toe the line.

If “rules are rules” and must be blindly followed, the contradictory Australian elite sporting context throughout the pandemic should be acknowledged before any further stones are cast towards international athletes like Djokovic.

If you still believe that Djokovic should have been deported and had his three-year visa ban upheld, perhaps consider your rationale. Emerging research over the last three years has concluded that community transmission of COVID-19 is not significantly different between vaccinated and unvaccinated people.

I believe we owe Djokovic an apology. Decades from now, his deportation will likely be disbelieved, along with the (misguided, in my opinion) Federal Court decision to extradite him for potentially inciting anti-vax sentiments — Djokovic being 'a high profile unvaccinated individual'.

I also believe that we are lucky to see the tennis great gracing our Australian tennis tournaments in 2023. Novak Djokovic was treated differently from other professional athletes in our sporting nation. "Double standards" doesn't even come close. 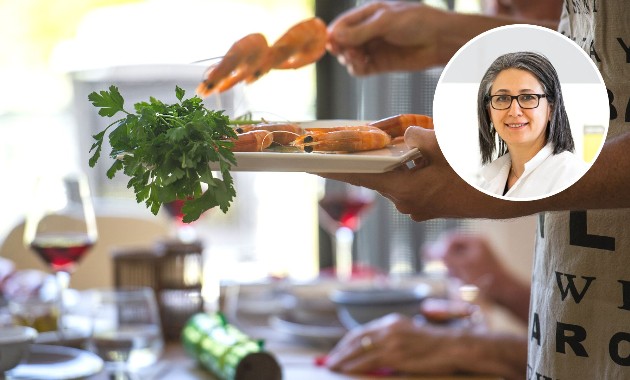 Unwanted guests at Christmas? How to uninvite parasites to your festive fare