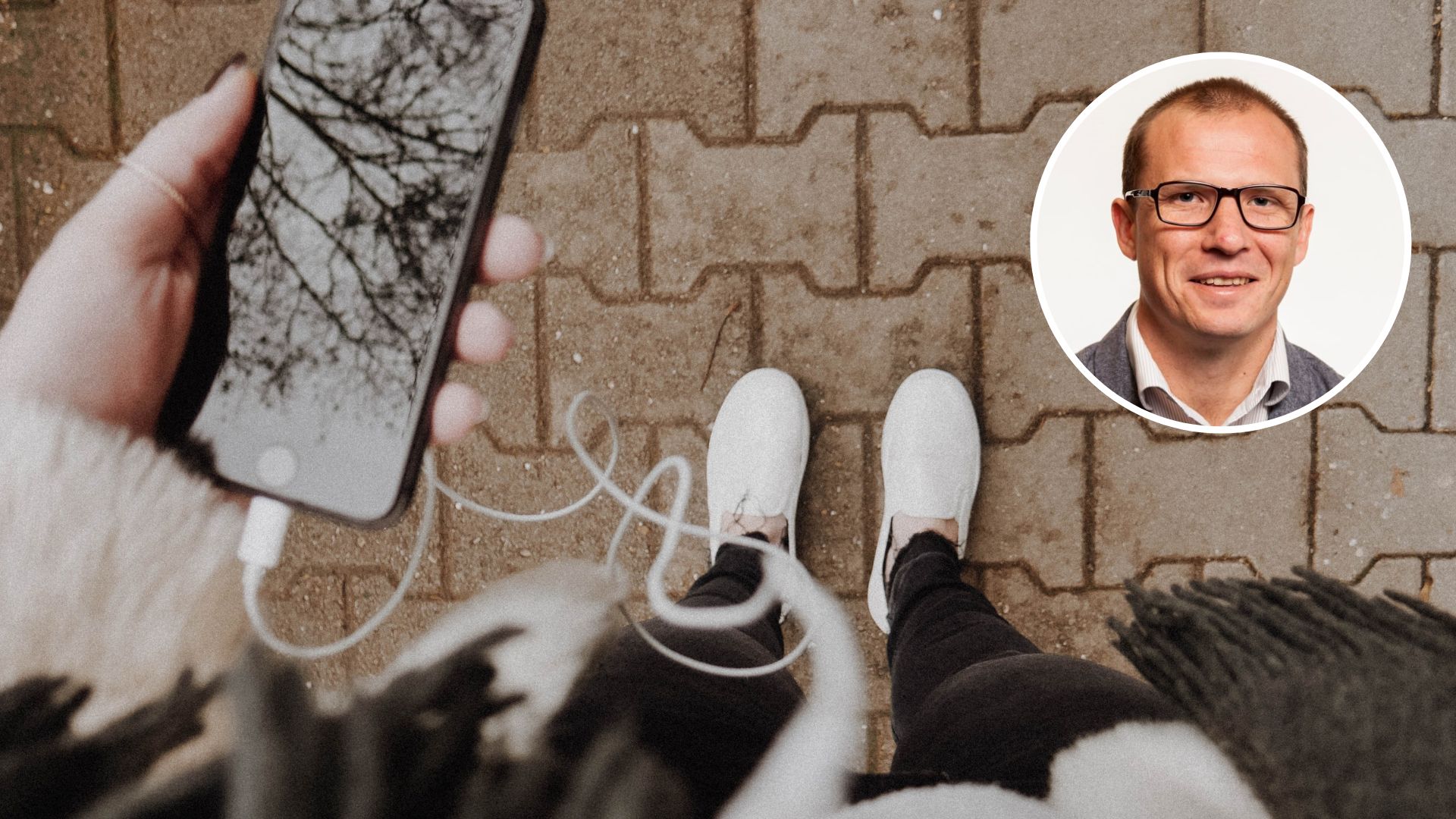 Is it time to ditch the text books and turn on the radio instead? Researchers look at the benefits of pop songs in learning another language.

Could we soon be getting an education from pop singers or film stars? A team of Charles Sturt academics and students delve into why it is easier to learn another language through popular songs, films and television shows over traditional methods.

Traditional approaches to adult language teaching often use resources such as textbooks and generic learning materials that are less than inspiring for learners.  New research shows using popular song, as well as films and TV series, for language learning can help connect with people’s interests and motivate them. Based on this research, we have developed six tips for using popular songs to learn a language.

Learning a second language can be challenging at the best of times. It takes time and effort to learn a language.

Better ways to promote enjoyment of long-term learning are needed. Enjoyment helps sustain engagement with a language, which in turn can help improve learners’ confidence in their skills.

This is where songs come into play. Songs are a common source of daily inspiration and relaxation, and they also have many qualities that aid learning. The lyrics repeat words, are simple, “conversation-like” and generate personal associations.

It’s important for both learners and teachers to be able to relate to their language-learning resources. Different people will have different backgrounds, interests and cultural contexts. Adult learners in particular often require greater choice in how they engage with language learning prompts.

What did the research find?

Newly released doctoral research on university students shows the benefits of using popular songs, films and TV series as prompts for learning a language. In online surveys, weekly diary entries and focus groups, these young adults unanimously  reported they paid greater attention to the language and themes of popular songs beyond their scheduled classes.

Students preferred popular songs due to their real-world authenticity, the personalised choices available in streaming libraries, and relatable topics embedded within them. Learners were likely to encounter these songs outside the classroom, increasing their engagement with their studies.

One student noted in her diary:

Using songs really helps me to participate more in class because it is something more familiar to me, because I listen to songs every day.

Especially in recent years, with technology, a film, a series or a song are much closer to us. We use them much more than a text or a book. After so many years with texts and books, this is much more interesting.

One class task used Rudimental’s These Days, a song well known to students. They enjoyed this exercise in comprehension, making inferences as well as identifying tone and central themes of this song about a relationship break-up.

Towards the end of the semester, another student noted in their diary:

Another benefit relates to the  mental health challenges young people are facing, especially during the pandemic. There is evidence to suggest the use of song can help reduce anxiety about learning.

Six tips for using songs to learn a language

The new research resulted in the SMILLE Model, as well as six recommendations to guide teachers on using popular song in the classroom.

1. Ensure teachers and learners (including learning groups) can self-select the songs and other media when designing learning tasks and for cross-cultural activities.

3. Encourage the use of popular song and media outside the classroom to extend learning beyond school.

4. Avoid using textbooks or sources that don’t interest learners or they are less able to relate to.

5. Discuss with the learners how they relate to the popular song, film or TV series. Use these discussions as a springboard for learning tasks in and out of class.

6. Have a range of prompts prepared to help teachers determine students’ understanding of what is going on, the level of involvement, why the event is happening, the topics and messages being portrayed, cultural similarities or differences, and why the source was chosen.

How do music and songs help with learning?

Research shows music stimulates  higher-level thinking and helps learners with both right-brain strengths and hearing abilities. Music has also been shown to strengthen connections to language.

In literature classes, music has been used as an emotional “hook” to engage students’ interest in the works being studied.

Learning resources linked to popular culture also help motivate students who see textbook-type resources as uninteresting or less relevant to their lives outside the classroom.

Evidence of the benefits from around the world

Research has shown embedding songs in language lessons has benefited younger learners across the world:

Our research adds to the evidence that popular songs and media are strong resources to kick-start and sustain adult motivation when learning a second language.