CSU News
CSU News Opinion ‘The Chinese Communist Party, for all its power, is afraid of its own people’

‘The Chinese Communist Party, for all its power, is afraid of its own people’

Professor Stan Grant Jnr says the decision to cancel the TV talent show, Super Girl, more than a decade ago is just one example of how the Chinese Communist Party, for all its power, is afraid of its own people.

A decade ago the Chinese Communist Party cracked down on a girls' TV talent show, accusing it of corrupting the morals of the nation.

Super Girl was styled on American Idol, where girls would compete for a shot at stardom. At its peak it pulled an astonishing 400 million viewers.

This was worrying to the party chiefs. They described it as "poison for your youth" and cancelled it from air.

It was the second time it had been banned — the first was in 2006, after criticism from the Chinese culture minister.

Why? Because it was importing Western values of individualism. What's more, its format of voting for contestants got too close to democracy.

When Super Girl was cancelled, one distraught fan posted on Weibo (China's Twitter): "Maybe we need another revolution."

This is just one example of how the Communist Party, for all its power, is afraid of its own people.

Beneath the surface, China is roiling with anger

In areas the party considers "hotspots" — like the north-western province of Xinjiang, which is home to the ethnic Uighur Muslim population — security spending increased more than 90 per cent between 2017 and 2018.

China is on track to be the world's biggest economy. It is building a military it says can fight and win any war. So why is it so fearful at home?

Because the history of China is a history of violent revolution. Modern China was born of revolution: first in 1911 with the end of the Qing Empire, and then the bloody civil war that led to the victory of the Communist Party in 1949.

The memory of violent revolt is what spooked the Communist Party in 1989, when pro-democracy protesters took over Tiananmen Square and China's leader, Deng Xiaoping, called in the army to massacre its own people.

The Communist Party likes to give the impression of order, but beneath the surface China is roiling with anger.

Each day there are hundreds of protests across the country: from pent up frustration over things like corruption, land seizures, pollution and economic stress.

Over the past year the Communist Party has come down hard on the unrest on the streets of Hong Kong that has captured global attention.

Xi Jinping is determined to create a "harmonious society" and that means locking up dissidents, writers, artists, lawyers and political rivals.

It partly explains the sweeping detention of Uighurs and Tibetans. Just this week it has been revealed that hundreds of thousands of Tibetans have been held in military style "education camps" to be trained as surplus rural labour and schooled in the dominant Han Chinese language and culture.

Human rights groups say a million Uighurs are locked up in similar conditions.

The Communist Party says it is for education and also part of a crackdown on Uighur separatists that the party calls terrorists.

This week the Australian Strategic Policy Institute  released a study of satellite imaging that ASPI says reveals 380 detention facilities in Xinjiang. And more of these camps are currently under construction.

China's leaders are sensitive to criticism.

Foreign journalists — including the ABC's Bill Birtles — have been either expelled from or felt pressured and threatened into leaving the country.

Both have written about China's influence and interference in Australia.

The Communist Party knows it cannot appear to be weak. It especially cannot show weakness to the world.

The memory runs deep of what happened to the Qing at the turn of the 20th century when China's rulers were seen as feeble and corrupt, humiliated in the Opium Wars with Britain and then brought down.

As Susan Shirk wrote: "Any Chinese government that looks weak in the face of foreign pressure is likely to be overthrown."

This is the price authoritarians pay for power: they rule the people but they must rule with an iron fist, and they are always jumping at shadows.

As China scholar, David Shambaugh, has said, the CCP is "insular, paranoid and reactive".

It is a leadership that fears a talent show like Super Girl but needs to convince the world — and its own people — that it is a super power.

This article was originally published by ABC News on Sunday 27 September. 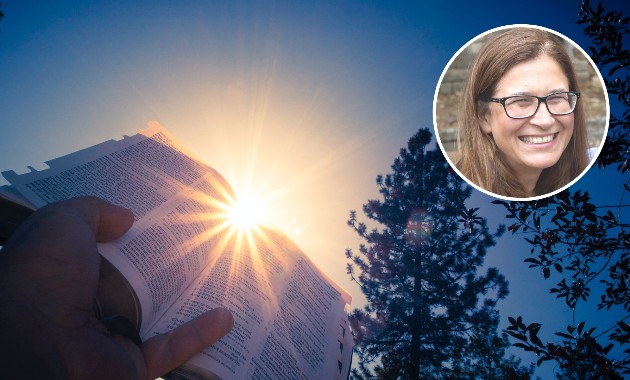 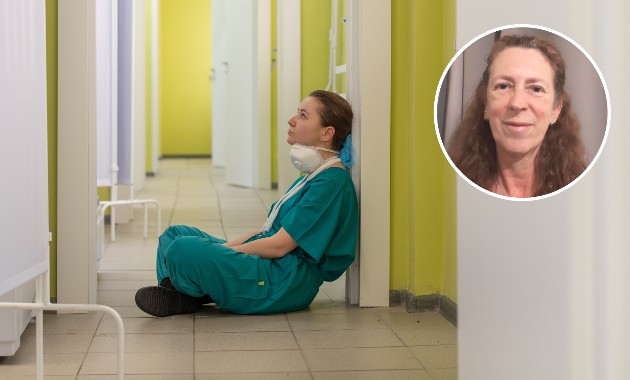 Will this pandemic deter future generations of nurses? 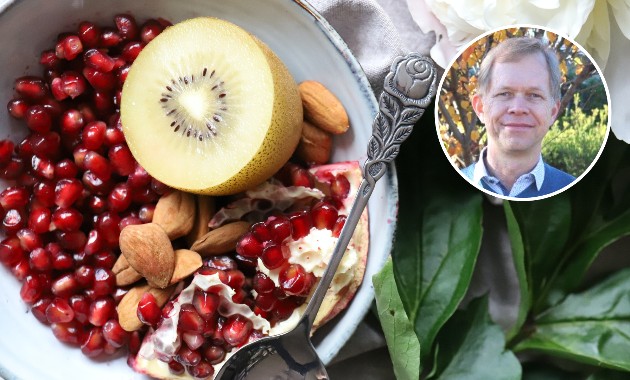 Antioxidants – the good, the bad and the myths to avoid this new year