The human cost of border closures, and the alternative solutions being overlooked 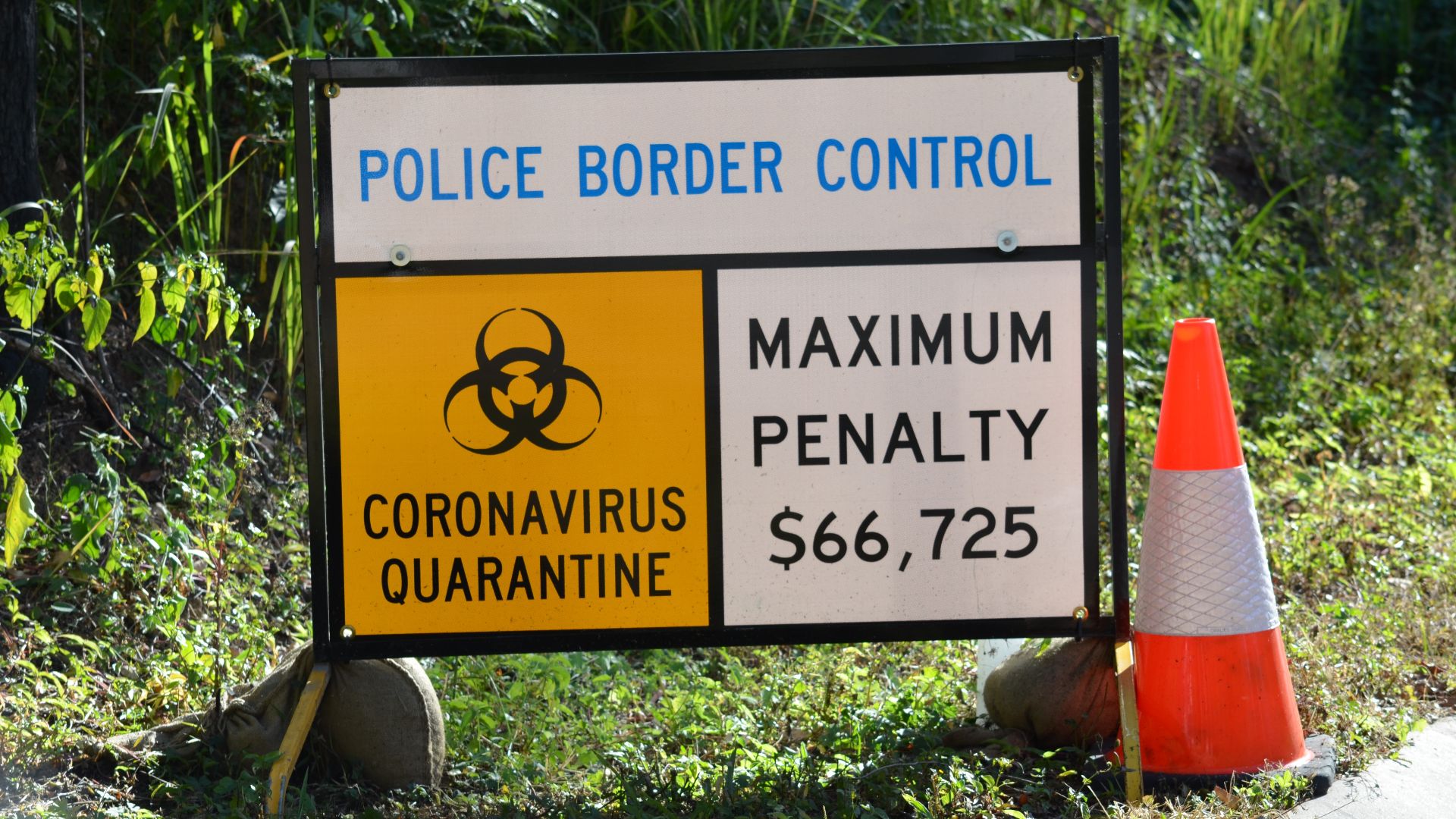 Charles Sturt academic examines the impact of the Albury-Wodonga border closure and suggests that spatial modelling could be used to find an alternative to ensure thousands of locals are not disrupted.

A Charles Sturt academic examines the impact of the Albury-Wodonga region’s border closures, suggesting that spatial modelling could be used to find alternative border closure solutions so thousands of locals are not denied access to their workplace.

By Senior Lecturer in Spatial Science, Head of School of Environmental Sciences and member of the Institute for Land, Water and Society, Associate Professor Rachel Whitsed.

A large number of workers in the Albury-Wodonga region, who routinely cross the border at the Murray River between home and work, are being denied access to their workplaces, even if they are still open for business.

Their patients, students, clients and customers need them, but they cannot get there. This has prompted me to consider what the human cost of the border closure is and the difference it might make if the checkpoints were moved outside of populated areas.

There has been a significant second wave of COVID-19 cases in Melbourne, with some spread to parts of regional Victoria. In a bid to stop this spreading to NSW, the NSW government announced in June that the border would close. In the Albury-Wodonga region, the border is the Murray River, which flows through the middle of a large community with suburbs on either side of the river – functionally, the border means nothing. Until it is suddenly enforced.

There are individuals in the border regions who are disproportionately affected by this border closure. There are many things that you can currently do in Melbourne (with thousands of active cases) that you can’t do in COVID-free Albury-Wodonga, if the activity requires you to cross the river. These are regular activities like shopping at your closest supermarket, visiting your partner, or taking your children to childcare if you are an essential worker.

Many of these costs are difficult to quantify – the uncertainty around whether some children can get to school, the inability to attend sport training, even though it’s not cancelled, just because it is on the wrong side of the river, and the mental health impacts, to name a few.

What can be quantified though, using census data and spatial modelling, is the number of workers likely affected by the border closure. In most of the Victorian towns around Albury-Wodonga – Yackandandah, Rutherglen, Chiltern, Tallangatta – a large proportion work north of the border, and under the current restrictions, cannot cross the border unless they are a critical worker.

To work this out, I took cross tabulations of place of work and place of residence from the Australian Bureau of Statistics 2016 census at Statistical Area 2 (SA2) level – roughly the suburb size or a bit larger. From this I calculated how many workers need to cross the border for work, and how many either live or work outside of the border zone on opposite sides of the border, and therefore can’t get to work (even if it’s open and they are required).

The analysis shows that in most of the region surrounding Albury-Wodonga, just outside the border zone, at least 20 per cent of the working population cannot go to work. In Rutherglen it is almost 30 per cent. In numbers, this equates to around 3,500 people unable to get permits for work, and another 10,500 (who live and work within the border zone but on opposite sides of the river) requiring permits, but only if they can prove they can’t work from home. Add to this the school children (schools are not offering remote learning in NSW) and people needing medical treatment and the human cost is much higher.

For comparison, if checkpoints were instead around 60 kilometres north of the border – north of Holbrook, between Culcairn and Wagga Wagga, how many people would need to cross this line for work? Just over 1,100, or about 10 per cent of the population who currently needs permits.

We clearly need to stop unnecessary movement of people so we can stem the spread of COVID-19, but we need to find a solution that does not require a barrier in the middle of a community of 100,000 people. Spatial modelling can show us the data and help us to visualise and understand what these solutions could be.