UN Declaration on the Rights of Indigenous Peoples could guide Australia 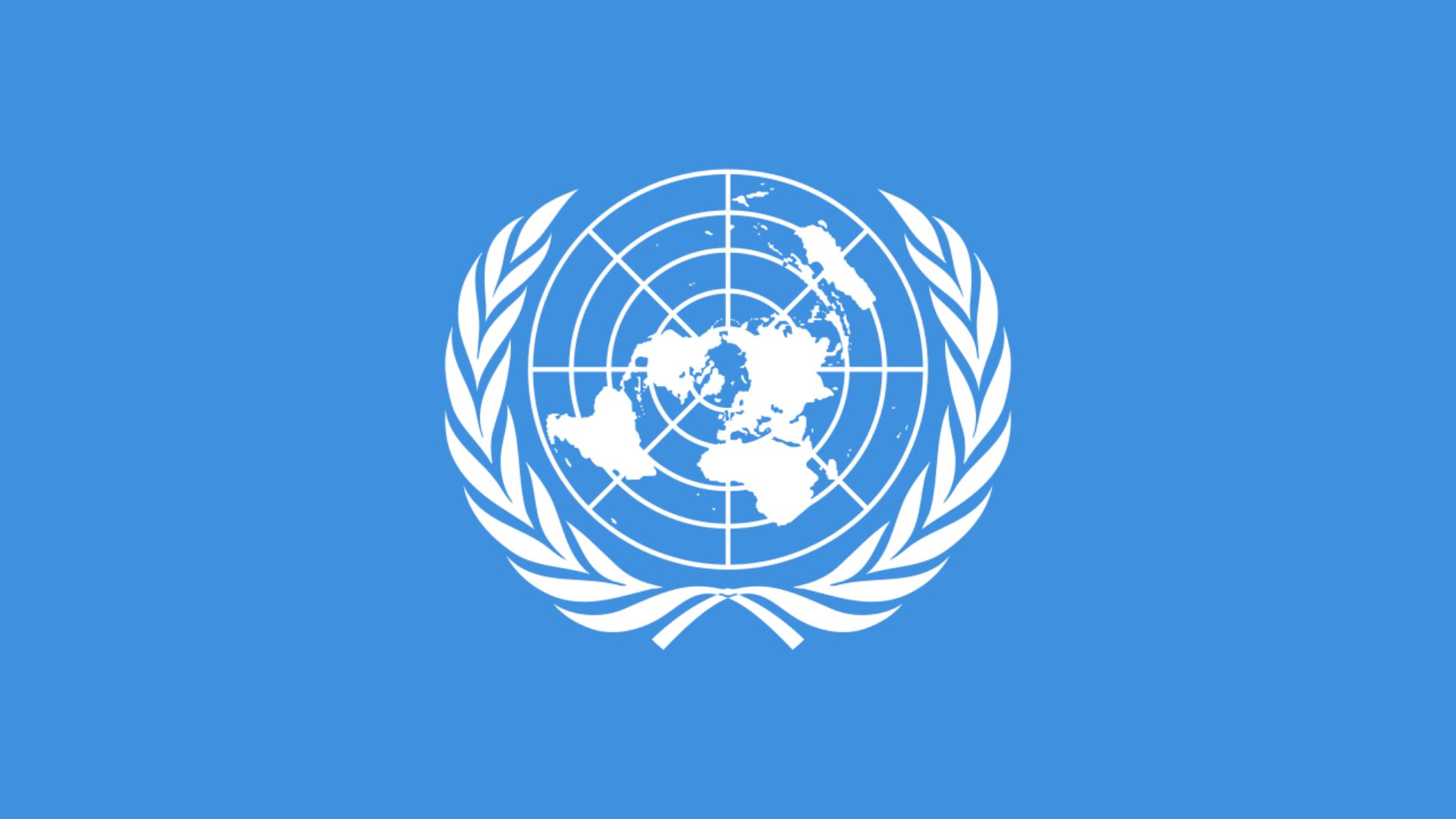 A Charles Sturt University expert argues that the UN Declaration on the Rights of Indigenous Peoples could provide significant guidance to governments and indigenous nations as they negotiate treaties. 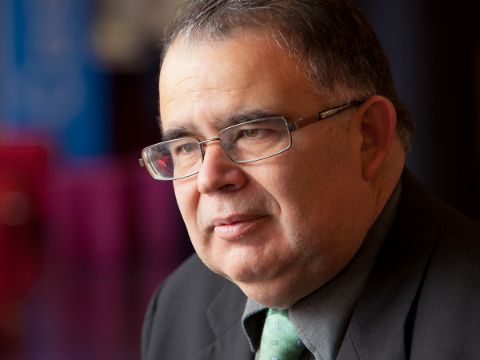 A Charles Sturt University (Charles Sturt) expert argues that the UN Declaration on the Rights of Indigenous Peoples could provide significant guidance to governments and indigenous nations as they negotiate treaties.

Professor O’Sullivan is a senior research fellow in the Charles Sturt School of Humanities and Social Sciences and a member of the Institute for Land, Water and Society.

He spoke on the topic ‘We Are All Here to Stay: citizenship, sovereignty and the UN Declaration on the Rights of Indigenous Peoples’.

Professor O’Sullivan, who is an expert in comparative indigenous politics and public policy, is preparing a book on the Declaration, and in his lecture spoke about the political significance of its main idea – that human rights belong to groups as well as to individuals.

“The Declaration was adopted by the UN General Assembly in 2007, and accepted by Australia as an ‘aspirational’ document in 2009,” he said.

“The title ‘We are All Here to Stay’ comes from a former Canadian Chief Justice, and refers to the need for both states and indigenous peoples to recognise that each has a permanent presence and that fair political relationships, which haven’t yet been worked out, should be a matter of priority.”

Professor O’Sullivan argued the Declaration helps states and indigenous nations work out the meaning of fairness and to think about how political systems and public institutions should uphold the human right to culture, for indigenous peoples, as much as they do for everybody else.

“The Declaration ‘confirms that colonial states, like Australia, have the right to govern – but it qualifies that right – qualifies it against the indigenous right to self-determination which is, in summary, the right to autonomy over their own affairs, and, to full and equal participation in the government of the state’,” Professor O’Sullivan said.

Professor O’Sullivan said the right to self-determination is explained in the Declaration’s 46 articles, which cover cultural, linguistic, social, economic, and political rights.

They have widespread implications for how and by whom policy decisions are made in areas as diverse as broadcasting, health, education, the care and protection of children, economic development, and resource rights.

“The Declaration could provide significant guidance to governments and indigenous nations as they negotiate treaties, for example in the Northern Territory and Victoria,” he said. 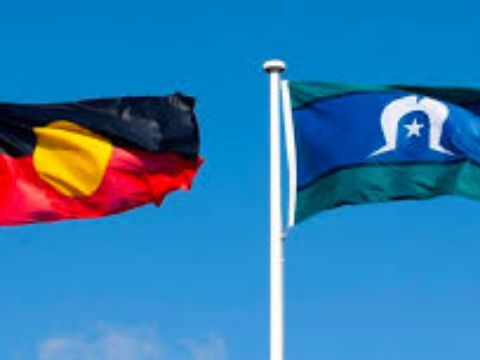 “The Declaration was developed and negotiated through the UN system by indigenous people from all over the world.

“While it is a comprehensive statement of indigenous political thought, there are still indigenous people and governments who have serious concerns about the Declaration’s political value.

“On the one hand, some people argue that it doesn’t assure indigenous people of the full political rights that they claim, while others argue that it confers special privileges on indigenous citizens and undermines the authority of the state.” Professor O’Sullivan said in spite of both sets of criticisms, the Declaration provides an important framework for thinking about the fairness and reasonableness of indigenous claims and for assessing the counter claims that states make.

To arrange interviews with Associate Professor Dominic O’Sullivan contact Bruce Andrews at Charles Sturt Media on mobile 0418 669 362, or Dave Neil on 0407 332 718 or via news@csu.edu.au