Understanding why conservatives have split from the Anglican Church of Australia 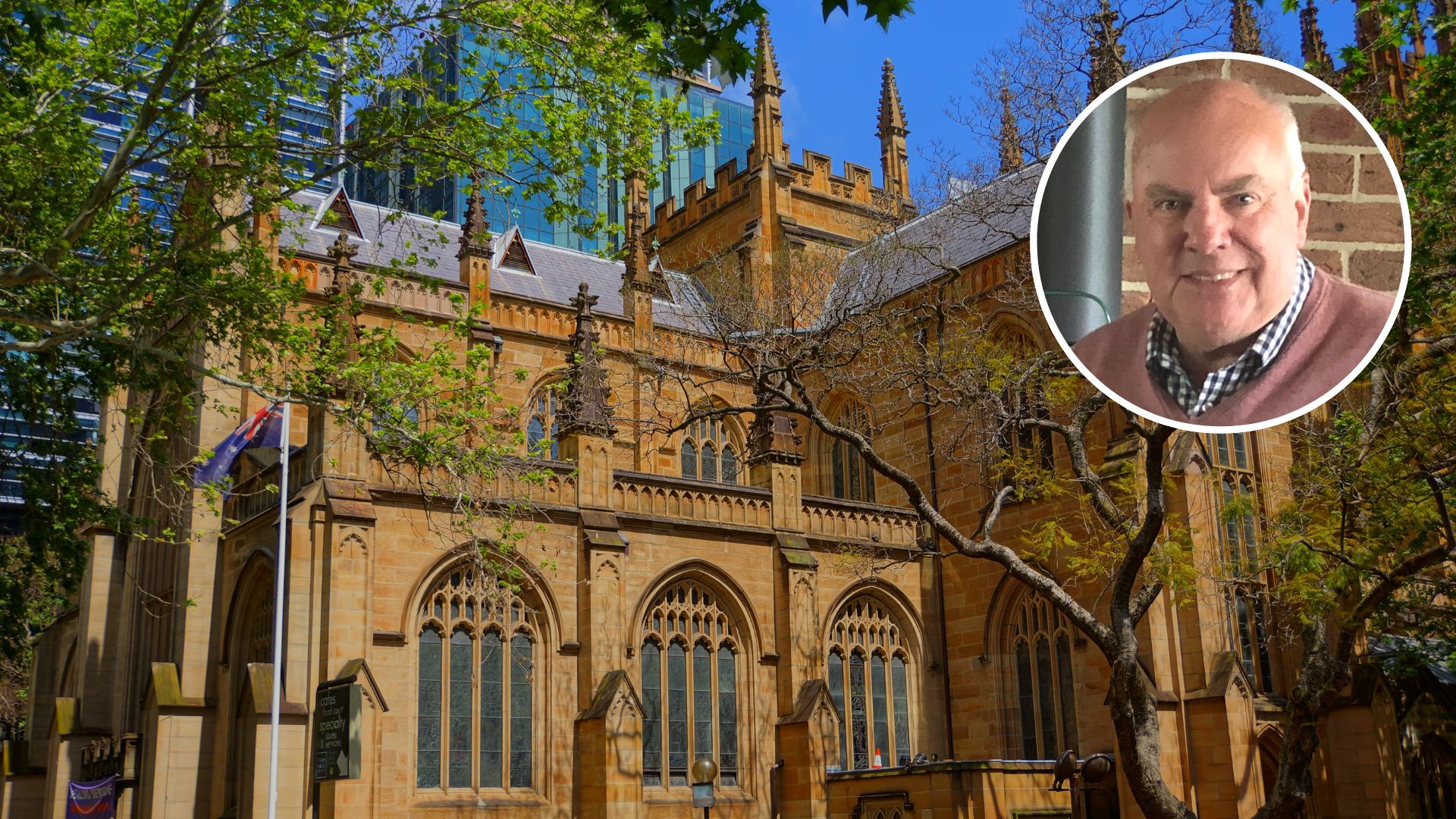 A leading Charles Sturt University theologian analyses and explains the current rift in the Anglican Church of Australia and argues we need to accept people as they are since that is what God does.

A group of conservative Anglicans recently split from the Anglican Church of Australia to create what is being called the Diocese of the Southern Cross.

Archbishop Smith noted that ‘the leaders of this breakaway movement cite the reason for this new denomination as the failure of General Synod (the Anglican Church of Australia’s ultimate decision-making body) to explicitly express an opinion against the blessing of same-sex marriages’.

This is an unfortunate and incorrect conclusion since the General Synod clearly affirmed that marriage, as it is presently viewed by the Anglican Church of Australia, is between a man and a woman. The General Synod did not affirm same-sex marriage.

Archbishop Smith said that he feels ‘like the life of our Church is being undermined from within.’

The Diocese of the Southern Cross has been established as a separate and parallel diocese for those clergy and parishes who feel they can no longer stay within the Anglican Church of Australia and under the authority of their diocesan bishop.

A retired bishop, Glenn Davies (formerly the Archbishop of Sydney), has been appointed to lead the Diocese of the Southern Cross. The establishment of the new diocese and the appointment of a bishop has been done without authority from the wider church.

These moves have been made under the banner of the Global Anglican Futures Conference (GAFCON), which is a network of conservative Anglicans who claim to be the only truly orthodox Anglican Church. Anyone who disagrees with them is labelled as unorthodox.

The basis of this decision seems to be in relation to human sexuality alone and a particular interpretation of the Bible. Many within the Anglican Church of Australia are upset by this labelling and refuse to accept that they are unorthodox.

The Bishop of North Queensland, The Right Reverend Keith Joseph, has written an excellent article in the Journal of Anglican Studies which address the question of GAFCON and the issues of orthodoxy and schism within the Anglican Church of Australia.

As the author of this opinion piece, I am also the editor of the Journal of Anglican Studies (a Cambridge University Press Journal) and thoroughly recommend reading Bishop Joseph’s article for a clear and balanced assessment of the current situation in the Anglican Church of Australia and beyond.

The formation of the Diocese of the Southern Cross as a schismatic breakaway group comes  following the Lambeth Conference of Anglican Bishops held in the UK in recent weeks.

This conference, usually held once every 10 years and gathering all of the bishops of the Anglican Communion in one place for discussion and fellowship, wrestled with many issues, including but not dominated by human sexuality.

For Welby, this is the reality of the Anglican Communion at the present time. Some however, such as the GAFCON movement and other conservative voices, are not prepared to accept this fact of this plurality and appeal to exclusive and interpretations of Scripture to justify their views.

Both the conservative voices and other voices have reached their respective positions following serious study of the Scripture, prayer and reflection.

Archbishop Welby believes that the Anglican Communion should ‘not treat each other lightly or carelessly’ and that we should acknowledge that ‘we are deeply divided’ on this issue, but that at the same time we are called by Christ to remain in unity with one another rather than to split into schismatic groups.

For some, within the Anglican Church of Australia, this message of restraint and unity remains unheard and unheeded, and instead there has been a retreat in exclusive views of orthodoxy and indeed, sadly, into division and schism.

For those, such as the author of this opinion piece, who consider they are orthodox and want to remain within the Anglican Church of Australia, there is a rejection of the need for schism and exclusive theological and moral division.

There is also a need to speak clearly. We as Anglicans, outside GAFCON and the Diocese of the Southern Cross, need to say that we are indeed orthodox, despite the accusations of others that we are not.

We need to say that we are faithful to the catholic tradition of Anglican Christianity in accepting the Scriptures, the historic creeds and the Anglican formularies and traditions of our church.

We need to say that we reject the unfair criticism of others and stand in unity with others.

We need to say that this is the way we follow Christ in love and unity with all of God’s people and with a deep desire to care for and accept everyone.

We need to accept people as they are since that is what God does for us.