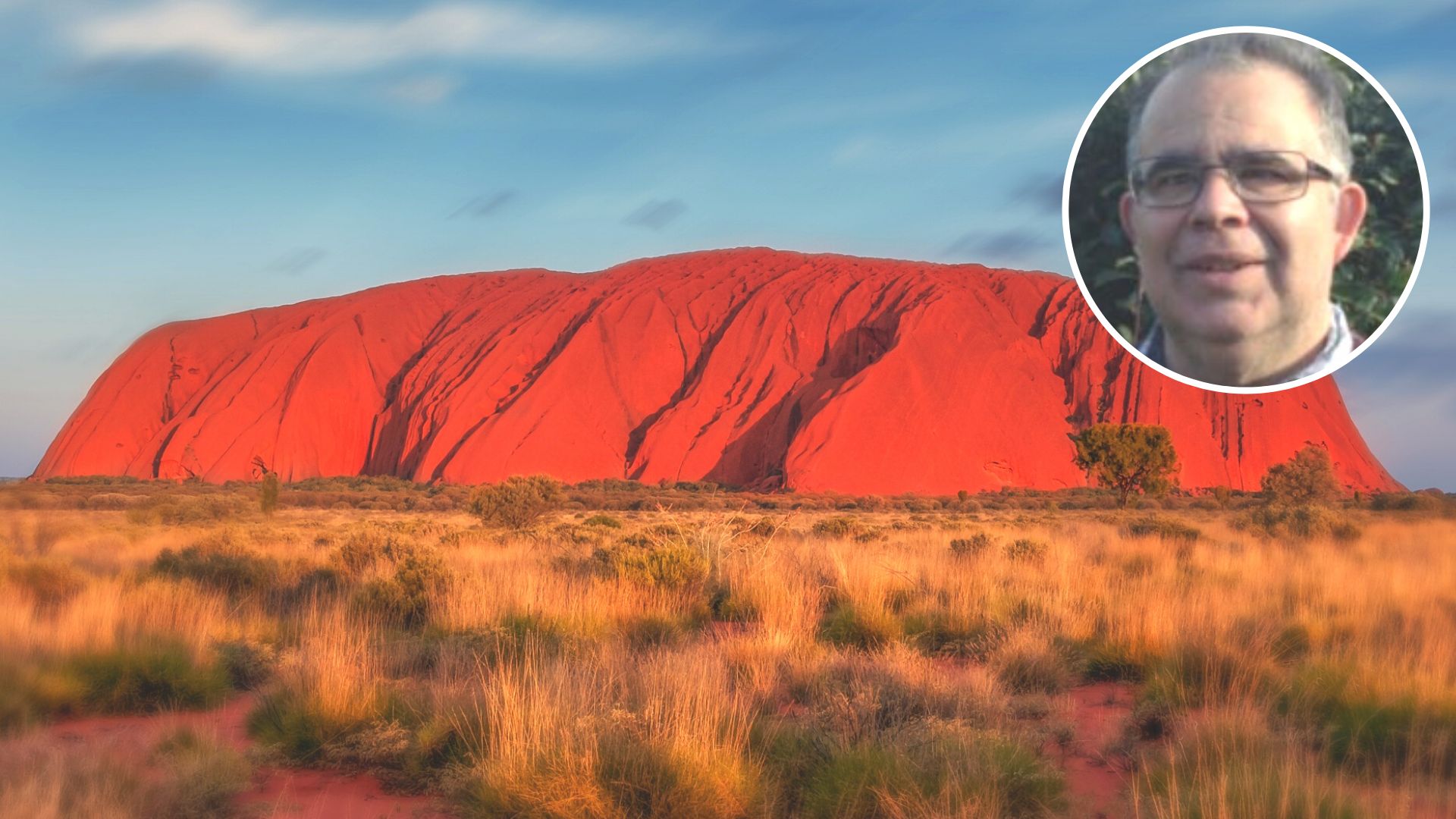 A Charles Sturt academic reviews the Indigenous Voice Co-design Process Final Report provided to the Australian Government. The Report provides recommendations on how First Nations people could have an increased presence in public life.

Last month, the Australian government published the Indigenous Voice co-design final report. It’s the latest step in the debate about how Australia should and shouldn’t recognise a distinctive Indigenous presence in public life.

Some of the report’s recommendations, which the government  accepts, will help policy-making to work better for Indigenous people. But they don’t go far enough to meet international human rights norms by supporting self-determination as a right that belongs to Indigenous peoples as much as to anybody else.

What is self-determination and why is it so important?

Self-determination is the right to exercise authority over one’s own affairs and to participate fairly in public decision-making. It encompasses the right to make decisions about things like health, education, natural resource management and economic development. It doesn’t stop the state’s right to govern. But as the International Covenant on Civil and Political Rights puts it, the state’s right to govern doesn’t override an obligation to recognise that:

All peoples have the right to self-determination. By virtue of that right they freely determine their political status and freely pursue their economic, social and cultural development.

The Voice co-design report is limited in the opportunities it provides for Australia to meet these obligations. Furthermore, it doesn’t give effect to the UN Declaration on the Rights of Indigenous Peoples, which says:

The Uluru Statement from the Heart

One limitation is the local and regional bodies will be referred to as “Indigenous”, not “First Nations” Voices. The co-design committee wasn’t allowed to consider First Nations’ Voices, as the Referendum Council proposed in its Uluru Statement from the Heart in 2017.

The Referendum Council was established in 2015 by then-Prime Minister Malcolm Turnbull and the leader of the opposition, Bill Shorten. Its job was to recommend amendments to the Constitution to “recognise” Australia’s first peoples.

The significance of the term “First Nations” is that nationhood implies distinctive and enduring political community, whereas the term “Indigenous” refers only to prior occupancy.

Under instruments like the Declaration on the Rights of Indigenous Peoples, “Indigenous” is a politically significant concept. But it’s not the same as nationhood. This is important because the Referendum Council made its recommendations after widespread consultation with First Nations people and most said they preferred to be recognised as members of First Nations because of its more significant political meaning.

The Voice was to be complemented by Makarrata, a process of “coming together after a struggle”. Makarrata would lay the foundation for agreement-making.

Discussions are underway on what agreement-making through treaties might look like in Queensland, Victoria and the Northern Territory. However, the Commonwealth doesn’t like the idea of recognising Indigenous peoples’ nationhood, which treaties would require.

The Uluru Statement from the Heart was a plan to recognise human equality by accepting that enduring nationhood, cultural perspectives and colonial experiences legitimately influence the way people want to participate in public life. However, the Coalition government immediately  rejected the statement.

More than four years later, the co-design report proposed to create 35 local and regional voices to government. How these voices will collectively appoint a 24-member National Voice to Parliament and government is yet to be worked out.

There isn’t time to pass the legislation to set up these Voices before the federal election, due by May. However, the Labor party says if it is elected, it will support a referendum to establish a national Voice to Parliament as a permanent institution.

The co-design committee wasn’t allowed to consider a referendum to change the Constitution. However, it did report that constitutional entrenchment was what many of the 9,400 people it spoke to actually wanted.

The next steps for the Voice to Parliament

There is potential for these Indigenous regional voices to help improve public administration and contribute to better policy-making. But it’s not a guaranteed contribution at a national level. Also, because the plan is to set them up by legislation, not by referendum, they could be abolished at any time.

Standalone concepts like “co-design” and “partnership” can’t assure First Nations people of the decision-making authority that self-determination requires. An entrenched Voice to Parliament also won’t provide this, but the Voice was only one part of the Referendum Council’s proposal. Taken alongside truth-telling and Makarrata, there is potential for politics to work differently and inclusively.

For example, in New Zealand, there are guaranteed Maori seats in parliament. In Victoria, the First Peoples’ Assembly is considering whether it wants to propose a similar kind of arrangement so First Nations people actually get to make policy.

This is why, in spite of consultation’s benefits for effective policy-making, the co-design report is not significant from a human rights perspective.

Only a positive referendum vote would give Australia a better chance at recognising Indigenous peoples human rights.

For further information or interviews with Dr Dominic O'Sullivan, please contact Trease Clarke at Charles Sturt Media on news@csu.edu.au or via 0409 741 789.