Why we need a new constitution 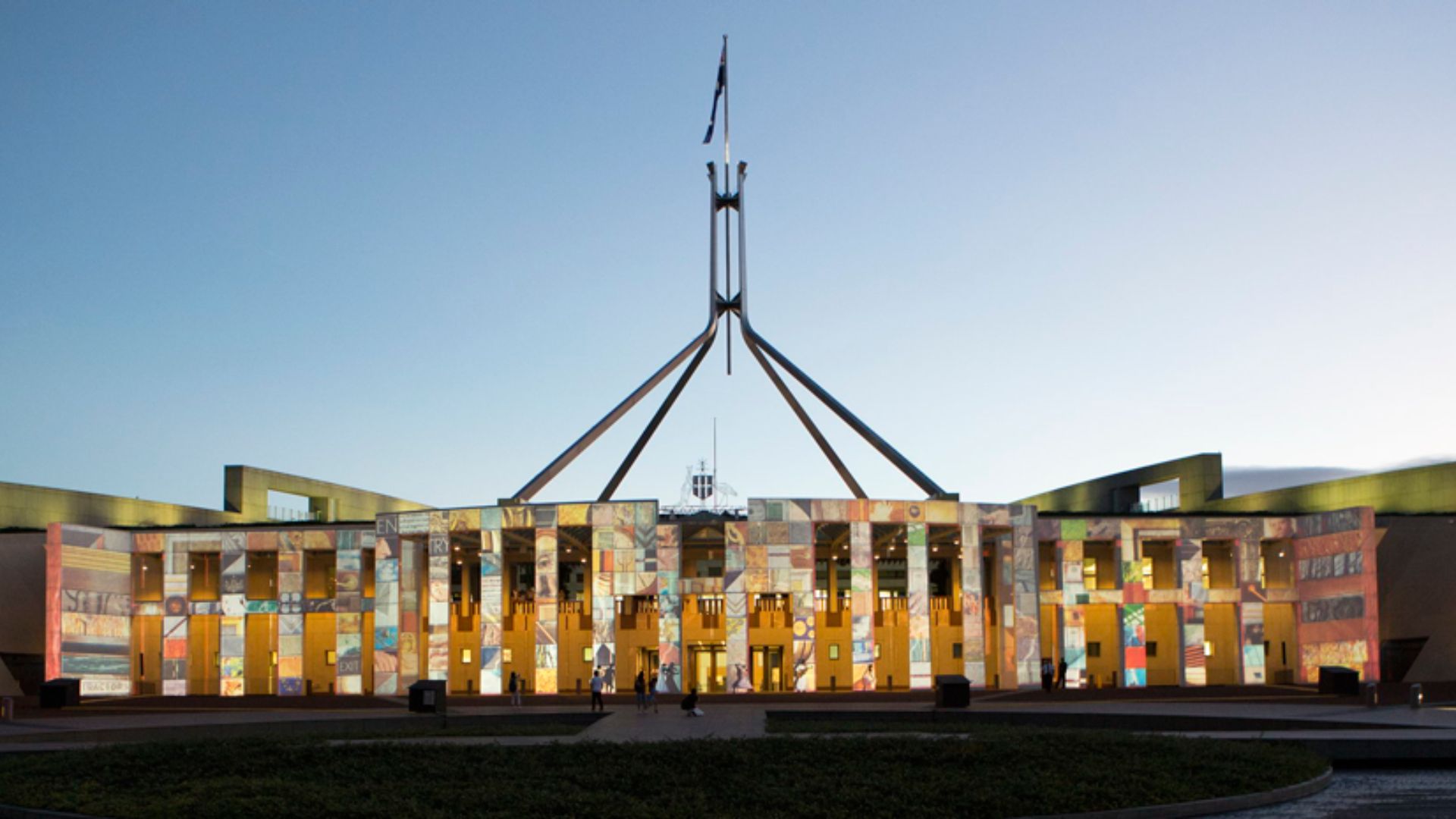 In a book to be launched by former leader of the Liberal Party Dr John Hewson, a Charles Sturt University constitutional law expert argues that the Australian constitution is so defective that we need an entirely new one.

In Constitutional Reform as a Remedy for Political Disenchantment – The Discussion We Need Dr Bede Harris argues from the premise that surveys have consistently shown that there is profound discontent with the way Australia is governed, to the extent that the public has become disillusioned with democracy itself.

The root of the problem lies in the fact that the constitution was drafted without any thought as to what values should underlie it.

Delegates to the constitutional conventions of the 1890s adopted a wholly pragmatic approach. Their objective was to craft a deal that would be politically acceptable to the various colonies. Questions of principle, such as the relationship between the individual and the state - surely the most fundamental issue that a constitution should address – were given scant attention.

We need to re-cast our constitution in accordance with the principle of human dignity, which requires that the autonomy and equality of each citizen be respected and that the power of the state be effectively controlled.

With that in mind, the following changes are needed:

The system of single-member electorates is the most unfair possible. Whether a vote has any effect on the outcome of an election depends entirely on where it is cast relative to electoral boundaries.

We need a system which, as far as possible, gives equal effect to every vote and representation to parties proportional to their nationwide support. This involves compromise between providing identifiable local representation and overall proportionality of outcome.

A system based on 47 seven-member electorates in a 329 member parliament would achieve this.  It would address the problem that in Australia, there is only one MP per 109,000 voters, whereas in the UK there is one MP per 72,000 voters and in New Zealand one MP per 27,000 voters.

Central to human dignity is respect for human rights, which requires a balance between the wishes of the majority and the autonomy of the individual. That can be achieved only by protecting the full range of rights contained in the international human rights documents and making them judicially enforceable.

The idea that all that is necessary for a law to be valid is approval by a majority is fundamentally immoral. Majority approval does not excuse the harm caused an unjust law. We all condemn the denial of human rights occasioned by apartheid in South Africa, where a 20 per cent white minority enacted laws that oppressed the remaining 80 per cent of the population. Would our judgment be any different if a 51 per cent majority had enacted similar laws oppressing a 49 per cent minority?

Parliamentary control over the executive is woefully inadequate. Although, in theory, parliamentary committees can sanction ministers for refusal to answer questions, Labor and the Coalition shield each other from effective scrutiny so as not to become subject to it when next in power.

This was starkly shown by Labor’s failure to pursue former Coalition ministers over the ‘Children Overboard’ scandal.

The constitution needs to establish proper subordination of the executive to parliament. The only way to do this is for every member of parliamentary committees to have the right to compel members of the executive to attend and answer questions, with refusal leading to contempt proceedings being taken in the courts.

Executive claims of public interest immunity should not be an automatic shield to questioning, but should rather be tested in the courts, in closed hearings where necessary.

The federal system is wasteful and unnecessary, costing the economy $40 billion per year in 2002 ($58 billion today). There is no rational basis for the existence of the states – they are the product of accidents of history. They serve no useful function and do not reflect real interests.

The denial of full legislative capacity to the national parliament and the existence of nine separate legal systems inhibits uniform administration.

We need a new system of delegated powers under which functions are allocated to local and regional governments on a rational basis, the distribution of which can be amended in the light of changing needs.

We have grappled long enough with so-called ‘recognition’ of Indigenous people. A constitution is not the place to ‘recognise’ things.  It is a document that creates rights and duties. Merely recognising that Indigenous people exist is to reduce the issue to mere symbolism.

The powers of the Governor-General are delimited by unenforceable convention, not by law. This is contrary to a fundamental aspect of constitutionalism. These powers should be codified – as was done by most Commonwealth countries 50 years ago. Doing so would also remove any fear that, if Australia was to sever its antiquated link with a foreign monarch and had an elected president, that person’s powers would not be constitutionally circumscribed.

Public resistance to constitutional reform is a product of the fact that people are naturally reluctant to change a system that they do not understand.

That in turn is a product of the shortcomings in civics education, which is mandatory only up to Year 10, and is based on a curriculum which is descriptive rather than critical. Contrast that with European countries where civics is taught throughout secondary school. In France students have to take an exam in philosophy, in recognition of the belief that citizens need to be able to analyse questions from a principled perspective.

The great paradox of Australians’ disenchantment with the political system is that they are highly susceptible to fear-mongering about constitutional change by those same politicians in whose interests it is to maintain the status quo.

Disillusionment with the current system needs to translate into the courage to discuss alternatives.

Constitutional Reform as a Remedy for Political Disenchantment – The Discussion We Need will be launched at 11am on Friday 11 September as part of Charles Sturt University’s participation in Social Sciences Week 2020.

Free registration is available via Eventbrite on the Social Sciences Week Website.

Charles Sturt University is a partner of Social Sciences Week 2020 and information about the other events Charles Sturt is hosting during the week will be made available on the University’s news site. 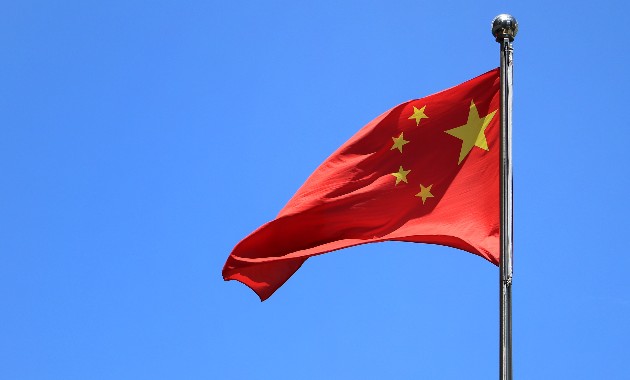 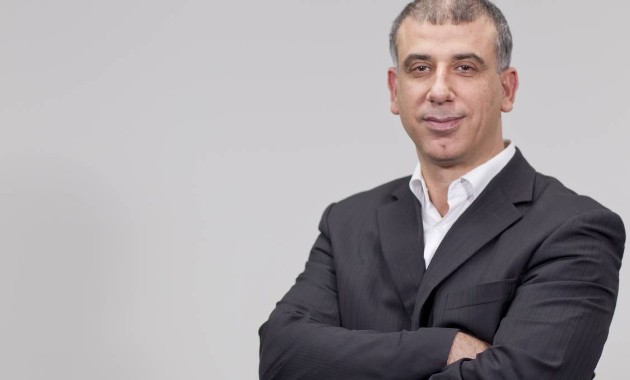 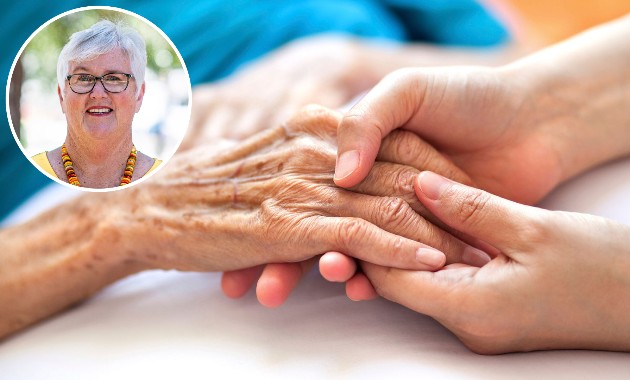