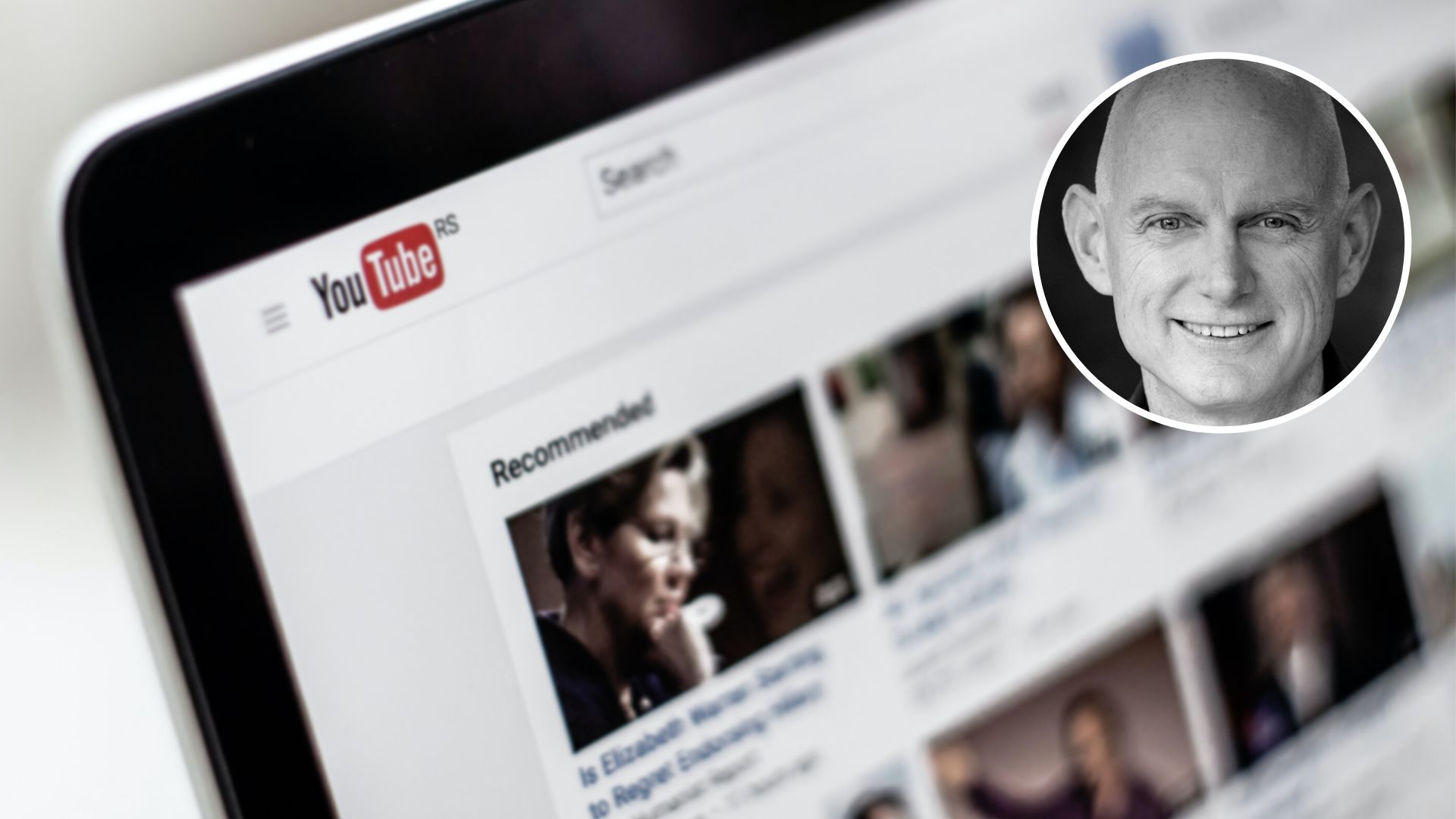 A Charles Sturt journalism academic discusses an online battle that raises questions about privatisation and regulation in the media.

A journalism academic at Charles Sturt delves into the privatisation of public domains and the power, or lack of it, yielded by regulatory bodies in the media.

By Senior Lecturer in Journalism with the School of Information and Communication Studies Mr Jock Cheetham.

The YouTube ban on Sky News uploading videos for a week reveals the creeping privatisation of public domains in recent years.

While YouTube has laid down the law (its law) against the News Corp-owned Sky News, it’s not surprising that the Sky News misinformation on COVID-19 got through the regulatory bodies in Australia, because they’re so weak.

That’s not necessarily or always a bad thing, because there’s a strong argument that freedom of the media trumps government regulation or even censorship in terms of community priorities.

But it’s a shame that freedom of the media isn’t well observed when it comes to the government prosecuting whistle-blowers and journalists.

Take, for example, the cases against Witness K and Bernard Collaery over the East Timor bugging scandal, or against David McBride over alleged Australian war crimes in the ‘Afghan files’ story.

Or indeed, consider the 2019 federal police raids on the ABC and News Corp.

So, who regulates Australia’s media?

Well, effectively no one, although defamation law is far too restrictive on free expression of researched journalism, discouraging publication against anyone wealthy and litigious enough to sue.

But as for the Press Council’s role with (mainly) print media, well, it’s voluntary and has been called a toothless tiger.

The Australian Communications and Media Authority ostensibly regulates broadcast (TV and radio) but in reality, its control and power lies somewhere between extremely limited and non-existent.

Material Sky News broadcasts is subject to the Commercial Television Industry code, which “ … recently forced Alan Jones to publish a correction after he ‘misrepresented the research’ on the effectiveness of masks and lockdowns”, The Guardian reported.

That leaves internet regulation – the ‘wild west’. The internet is a largely unregulated space, except for severe crimes and even those can be difficult to prevent.

It’s this last ‘wild west’ area in which Sky News’s hugely successful YouTube channel has grown into one of the biggest players in the country, with an apparent audience much bigger than its free-to-air and subscriber TV audiences.

Its 1.8 million YouTube subscriber base (unpaid; revenue from advertisements, etc) is bigger than many other larger mainstream media outlets on the platform. It has found an audience and a power base and there is only limited obvious government or law-based regulation for such online news or media content in Australia.

To be clear, it is more often the ‘Sky News After Dark’ commentary and opinion that runs amok rather than the more newsy, traditional journalism broadcast in the light of day.

So, what happened in the real ‘wild west’ when the law wasn’t around to protect the common folk?

It’s a bit different in our modern online wild west. Here, corporations are the cops, the judges, the landlords and the legislators. They set the laws (or rules).

The corporate privatisation of public space is akin to its real-world equivalent. Think of the corporate giants that control our new public spaces, shopping malls. These are not community spaces, despite much of the community being there. They are private spaces and controlled accordingly by private security.

To online, where Facebook is a vast enclosed private system. And Facebook has complete control, subject only to such pressures as it deems irresistible, such as by governments, on occasion, or consumer attitudes.

No longer are Australians subject to heavy censorship led by government. It’s there, but it’s lighter than it was, say, 50 years ago and earlier.

In this case, on an initial analysis, it seems likely that YouTube is applying rules in the public interest and would not crack down without reason. The public good is obviously at stake, and disinformation is a clear and present danger to lives.

But what if they did this kind of thing over climate change? Global warming is just as serious a threat as COVID-19, just not as imminent.

While it’s a good thing that a global giant such as YouTube/Google feels strong enough to stand up to News Corp (or almost anyone else), I’d like to know whether the company would stand up to a more mainstream movement such as the fossil fuel lobby and its attendant hangers-on and muddled-headed foot soldiers.

And should it do this? That’s another story.

For now, perhaps while we ask the question “Should YouTube/Google and others clamp down on COVID-19 misinformation and conspiracy theories?”, we should also ask whether it is cracking down enough.

Another big question for another day is to what extent Sky News is deploying the Fox News model and is coming to radicalise the Australian media and political landscape, as argued by former prime minister Kevin Rudd.

For more information or to arrange interviews with Mr Jock Cheetham, contact Nicole Barlow at Charles Sturt Media on 0429 217 026 or news@csu.edu.au.