Activists reunite to inspire progress and change for LGBTIQA+ community 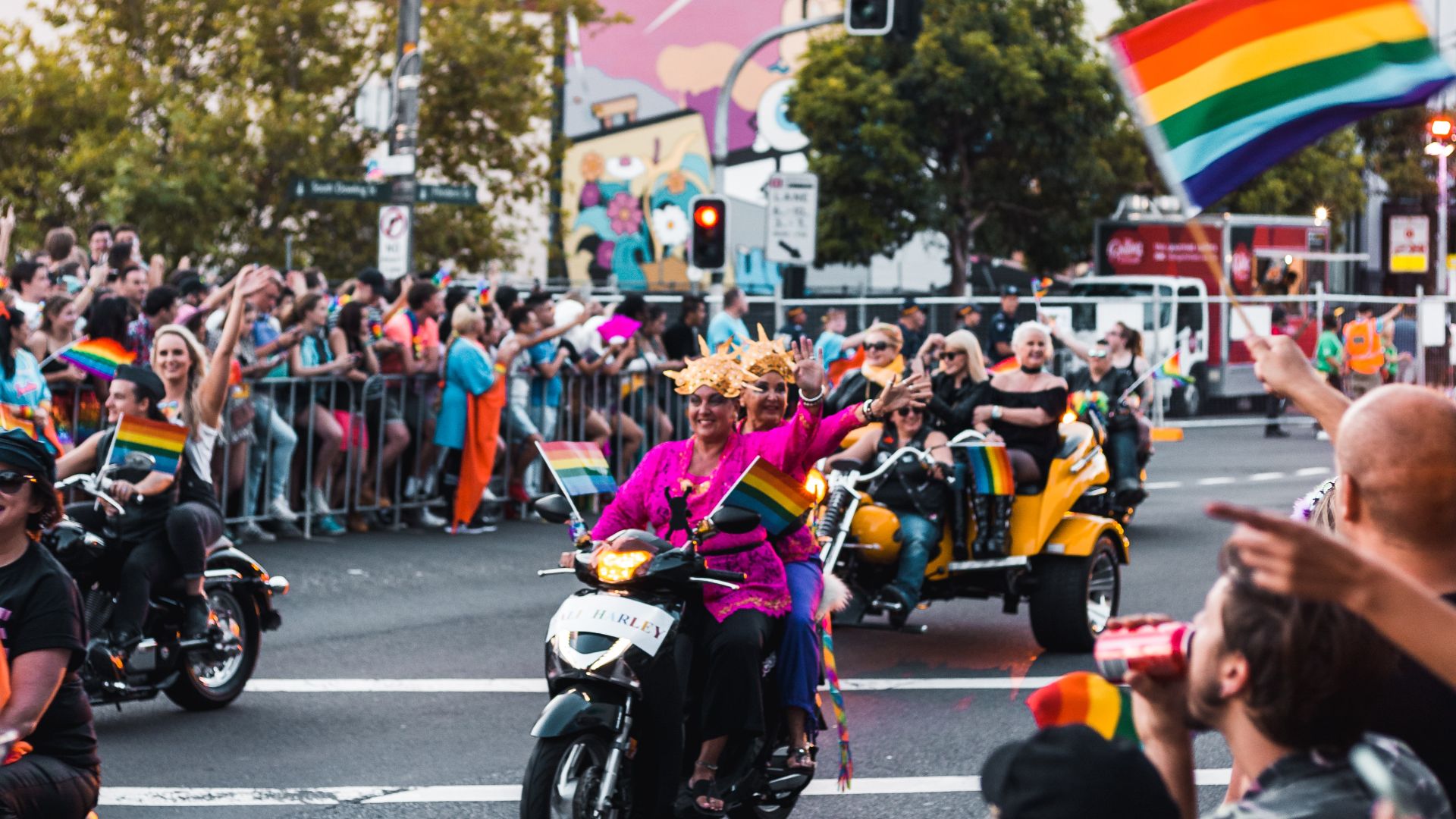 University to host three original '78ers during online event as a celebration and recognition of IDAHOBIT.

A day of solidarity in Australia in 1978 turned into the start of a movement and Charles Sturt University will host three of its original members to speak on how far we have come as a society.

In 1978, Sydney hosted a day of International Gay Solidarity, which quickly turned into an event that became known annually as Mardi Gras.

Activists gathered at Oxford Street, many in costumes, and were joined as they partied down the street by people spilling out of bars and clubs.

By the time they reached Hyde Park, 53 people were arrested during a violent confrontation.

Charles Sturt University and its Ally Network is preparing to recognise International Day against Homophobia, Transphobia, Biphobia and Intersexphobia (IDAHOBIT).

The date commemorates the World Health Organisation’s decision in 1990 to declassify homosexuality as a mental disorder.

Three original members from the ’78ers – Barry Charles, Fiona Hulme and Karl Zlotkowski – will share their experiences via an online event.

The trio will talk about their memories from the 1978 event, what it was like growing up LGBTIQA+ in the 1970s and the changes that still need to be made.

Charles Sturt’s Equity and Diversity Project Manager in Wagga Wagga Mr Nicholas Steepe said the University is an inclusive institution that is proud to celebrate and recognise those that have fought for equal rights.

“The Ally Network and Charles Sturt University are honoured to have three of the original ’78ers come and talk with us about their experiences,” he said.

“IDAHOBIT is an important date for the LGBTIQA+ communities and their allies to unite in support of the recognition of human rights for all, irrespective of sexual orientation, gender identity or expression.

“Their presentations will touch on why the first Mardi Gras happened, how the fight continues and how this impacts regional and rural communities in particular.”

In addition to the online event, Charles Sturt University will be flying the rainbow flags at each of its campuses on IDAHOBIT, Monday 17 May.

Register online for the event on Wednesday 19 May from 4pm. This event is open to everyone.

This year’s theme for IDAHOBIT on Monday 17 May is ‘Together: Resisting, Supporting, Healing!’ 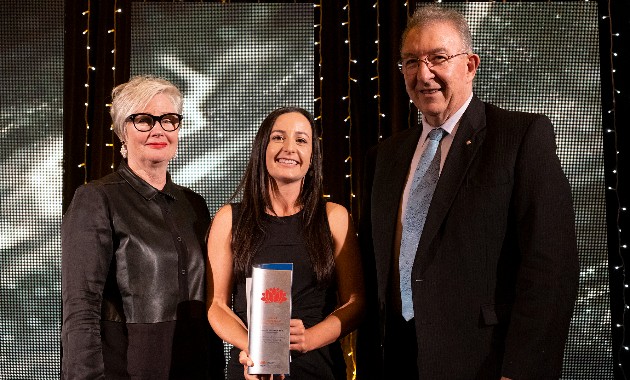 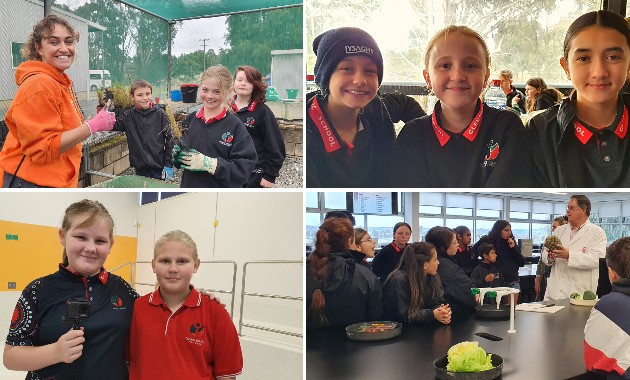 Primary school students take on university for a day 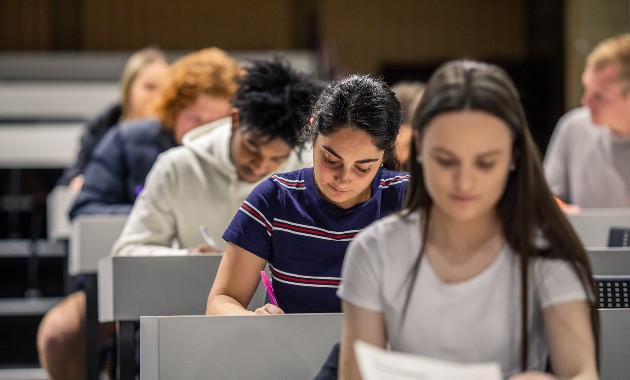