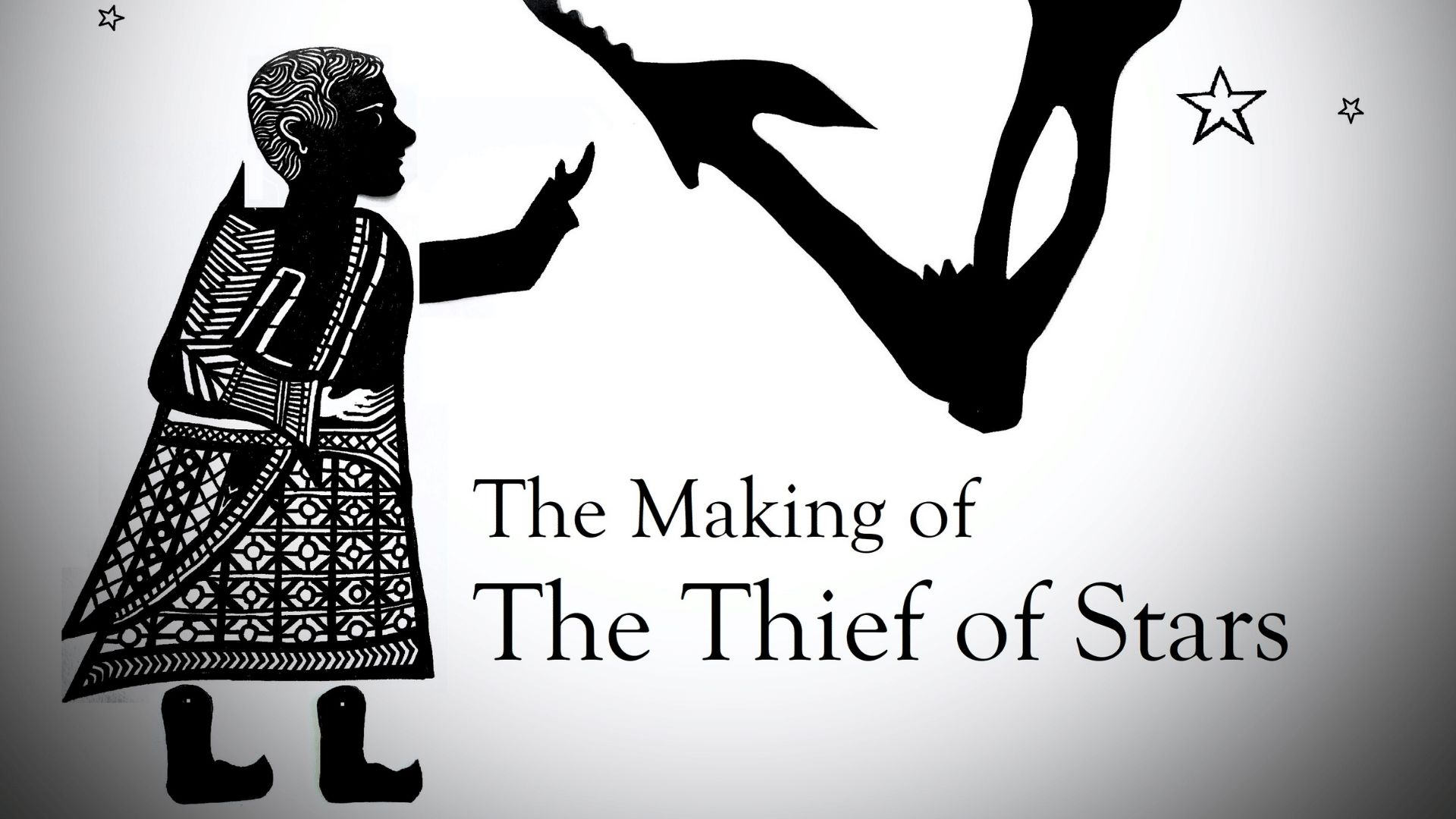 A Charles Sturt University online presentation will review the development of a performance called The Thief of Stars which was staged at The Curious Rabbit in Wagga this year.

A Charles Sturt University online presentation will review the development of a performance called The Thief of Stars which was staged at The Curious Rabbit in Wagga this year.

In this online research seminar presented by the Charles Sturt School of Social Work and Arts, Senior Lecturer Dr Sam Bowker and special guests will review the creative practice research that informed the production of the 2021 concert The Thief of Stars.

Dr Bowker said this project began with one question: ‘What if Aladdin and Faust were the same story?’

“This unique performance draws on the principles of Egyptian khayal al-zill shadow theatre and the generative act of translation,” he said.

“It was brought to life by collaboration between three singers, a muqaddim (narrator and puppeteer), and a qassa (puppet-cutter).”

Dr Bowker explained that the dynamic silhouettes of khayal al-zill, meaning ‘shadows of the imagination’ in Arabic, or simply ‘shadow theatre’, are a striking intersection of the visual, musical, literary and performing arts of Egypt.

“Celebrated as a vernacular and elite art form, they represent centuries of storytelling and social satire,” he said.

“Once performed in cafes, festivals, palaces, and urban tents, the presence of shadow theatre in the cultural life of Cairo was indicative of the diverse crafts and industries supported across the city.”

Dr Bowker said, however, the introduction of both plastic and television during the 1950s displaced the original puppeteers and the leather craftsmen who supported these artists and artisans.

“The demand for their skills and services was in decline and their children veered to more lucrative professions,” he said. “Once-loved characters and their stories were slowly lost, for many had never existed in written form.

“The Egyptian revival of khayal al-zill tends to focus on art historians’ research regarding the surviving puppets, their literary context and what is known of their scripts.”

Dr Bowker’s research interest explores the question, ‘what might the revival of medieval shadow theatre resemble when the performance takes place in regional Australia today?’

His online presentation reviews the development of a performance called The Thief of Stars, staged at The Curious Rabbit in Wagga Wagga in July and August 2021.

“Originally developed as a literary song cycle, this interdisciplinary creative practice research project considers the act of translation as a model of performance and design,” he said.

“Three musicians, an art historian, a sound engineer and a powerful laser worked together to link poetry, song, music, and puppetry.”

“After all, the spaces of shadow theatre are not just deliberately dark corners, but strategically illuminated places in which communities connect with each other, where new stories are created from ancient legends,” he said.

The online presentation ‘The making of The Thief of Stars’ is from 4pm to 5pm on Wednesday 15 September. 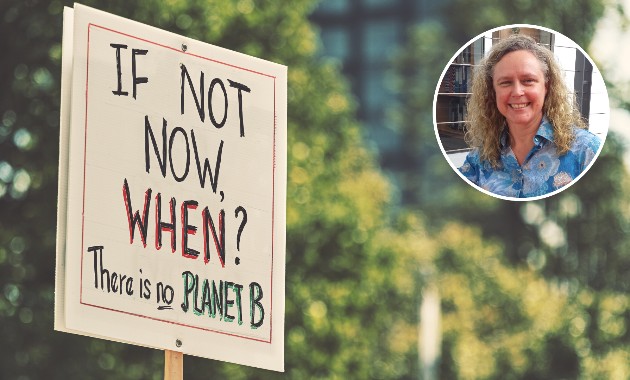 How climate change is affecting more than our environment 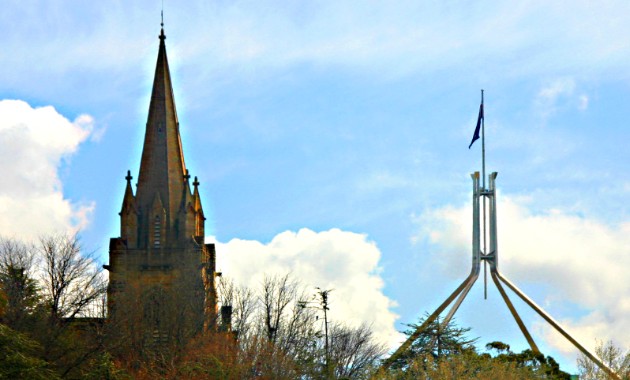 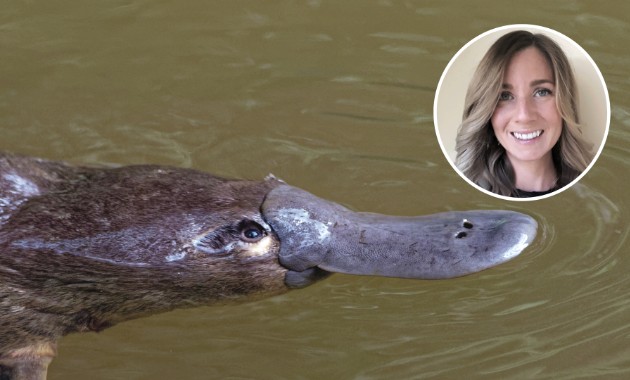