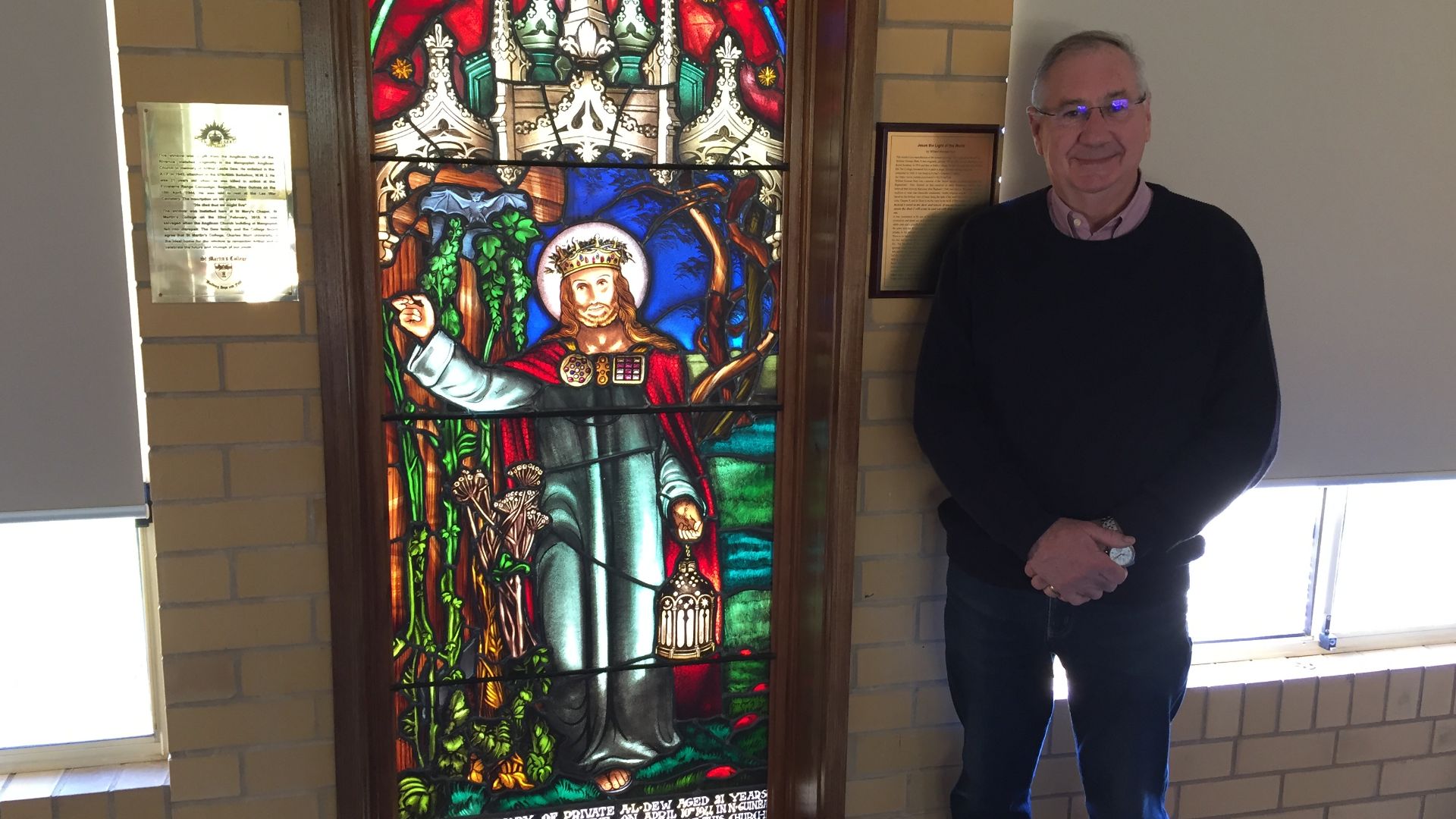 The Anglican Youth of the Riverina dedicated a stained glass window panel - which was made in honour of a local World War II soldier - to St Martin’s College.

"Charles Sturt University is honoured to be preserving such a wonderful piece of history from one of our beautiful regional areas of Mangoplah," Director of External Engagements for Wagga Wagga and Albury-Wodonga, Ms Samantha Beresford, said.

"The window will be admired by many future generations and shares a wonderful connection with the young in the local area."

The college arranged for the panel, which resided in the Mangoplah Anglican Church until its demise, to be installed in the chapel on campus in February.

The panel was made in honour of Mr Arthur Leslie Dew, who served in the 57th/60th Battalion in World War II and was killed in action, aged 21, in New Guinea on 10 April, 1944.

Mr Dew’s family and the College Board decided St Martin’s College is the most suitable home for the window, and a rededication ceremony will be held on Thursday 15 August, the anniversary of Victory in the Pacific (VP) Day.

Head of St Martin’s College, Reverend Doctor Grant Bell, said the window is a celebration of the triumph of youth in our community.

“The college board and the Dew family agreed that the best place for it to be reinstalled would be at St Martin’s College, where youth live and study in the community,” Rev Dr Bell said.

The stained glass is a reproduction of The Light of the World by William Holman Hunt, which was exhibited at the Royal Academy and later at Keble College at Oxford University.

St Mary’s Chapel was renovated to include the new panel and lights to illuminate the new feature.

The rededication and VP Day memorial service will be held on Thursday 15 August at St Mary’s Chapel from 11.30am, followed by a light lunch at the Fairfax Centre, St Martin’s College.

To indicate your interest in attending the VP memorial service or to arrange interviews with Reverend Doctor Grant Bell, contact Nicole Barlow at Charles Sturt Media on mobile 0429 217 026 or news@csu.edu.au. 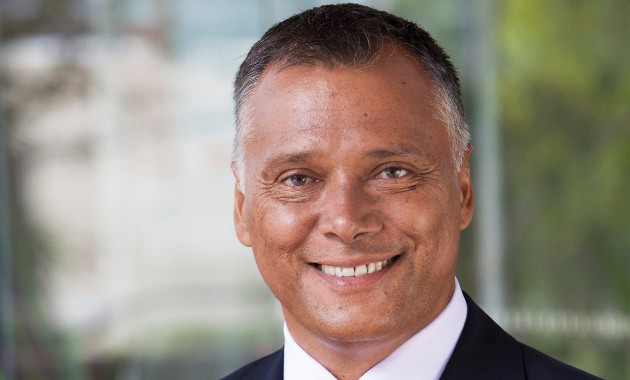