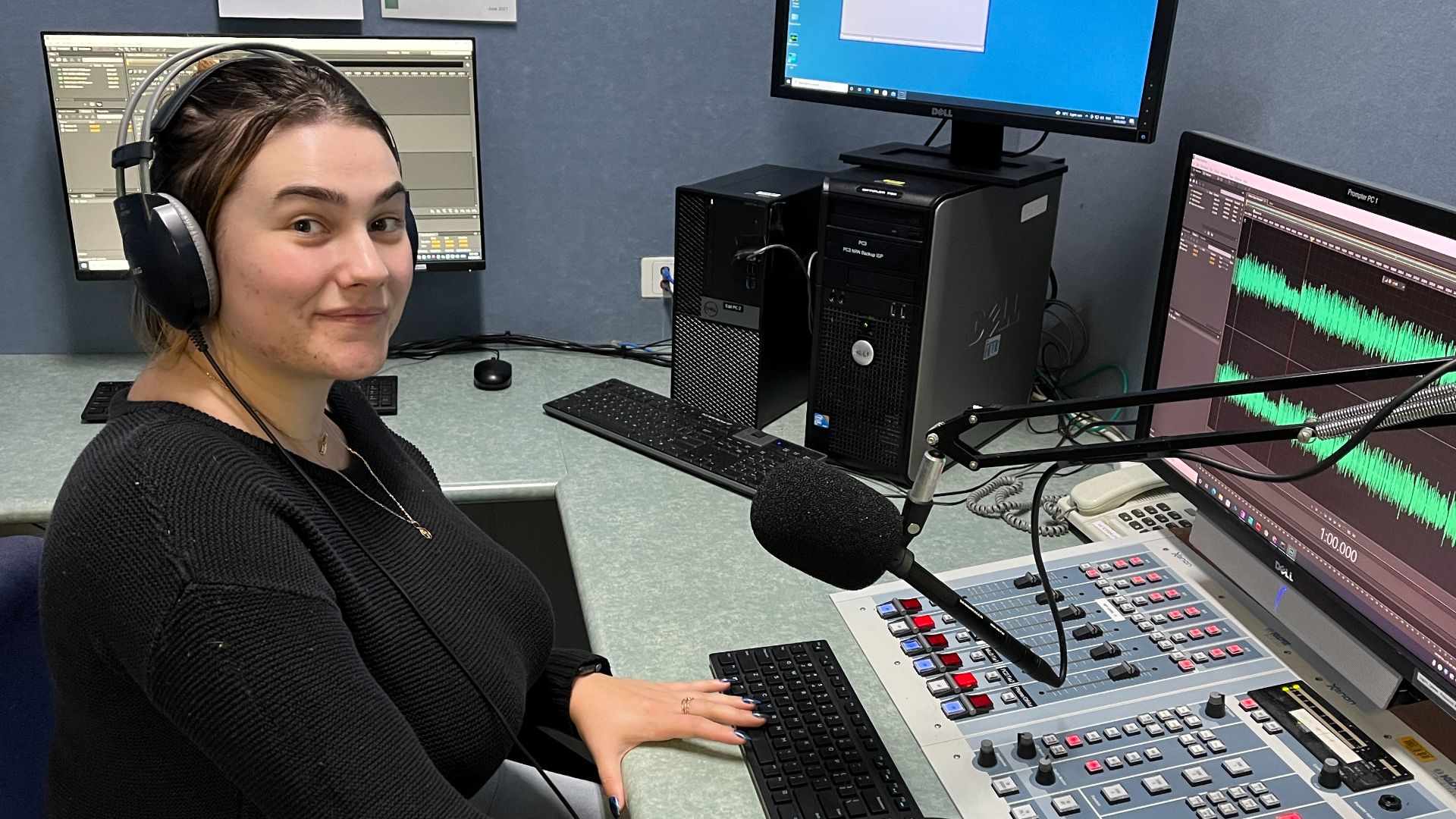 Ms Minney recently graduated in the Charles Sturt School of Information and Communication Studies with a Bachelor of Communication and is now preparing to cover the Labor Party campaign room on election night as a political correspondent for National Radio News (NRN).

The CBAA broadcast will be anchored by the news director of National Radio News, Mr Frank Bonaccorso, along with journalist Ms Julie Macken from The Five Minute Advocate.

Partnering with university student publication Junction Journalism, which the University contributes to, they will talk with a range of experts and commentators to discuss policies and how they will impact different areas around Australia.

Ms Minney has been involved with National Radio News for almost two years, starting first as a student cadet and now working as a full-time journalist.

She says she chose to study communication at Charles Sturt because of its on-campus newsroom and reputation in the media industry.

“Learning about the opportunity to work in an on-campus newsroom played a huge role in my decision to study at Charles Sturt University,” she said.

“The chance to play a key role in this year’s federal election coverage wouldn’t exist if I hadn’t been offered a student cadetship at National Radio News.”

NRN News Director Frank Bonaccorso said, “None of us at National Radio News are in any surprise at Emily’s call-up. Throughout her cadetship she has displayed a quiet tenacity, perseverance, and determination to succeed and excel.

“Emily has developed an intricate understanding of the mechanics of broadcast news to the point where she is playing an instrumental role in nurturing our 2022 newsroom interns.

“All this with her trademark quiet determination and application. Emily has been a valuable asset to NRN and her hard work is now being rewarded in spades.”

Ms Minney said she is excited for the opportunity to report on the biggest political event of the year.

“Being a political reporter is where I want my career to go, and this is an amazing foot in the door. I’m so thankful for this opportunity,” she said. 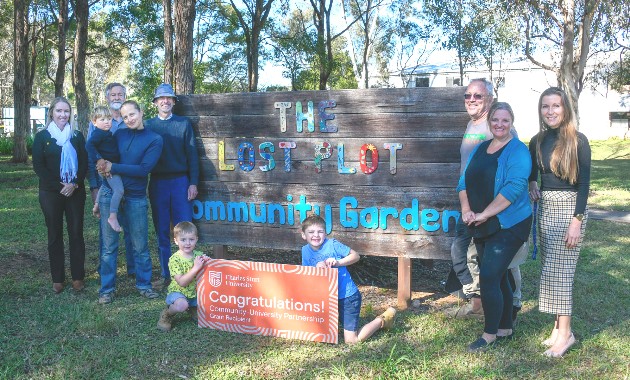 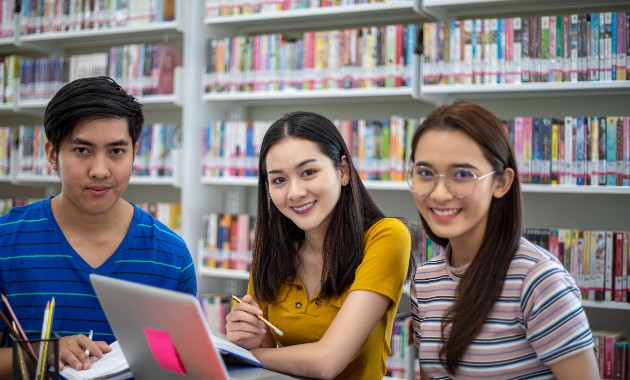