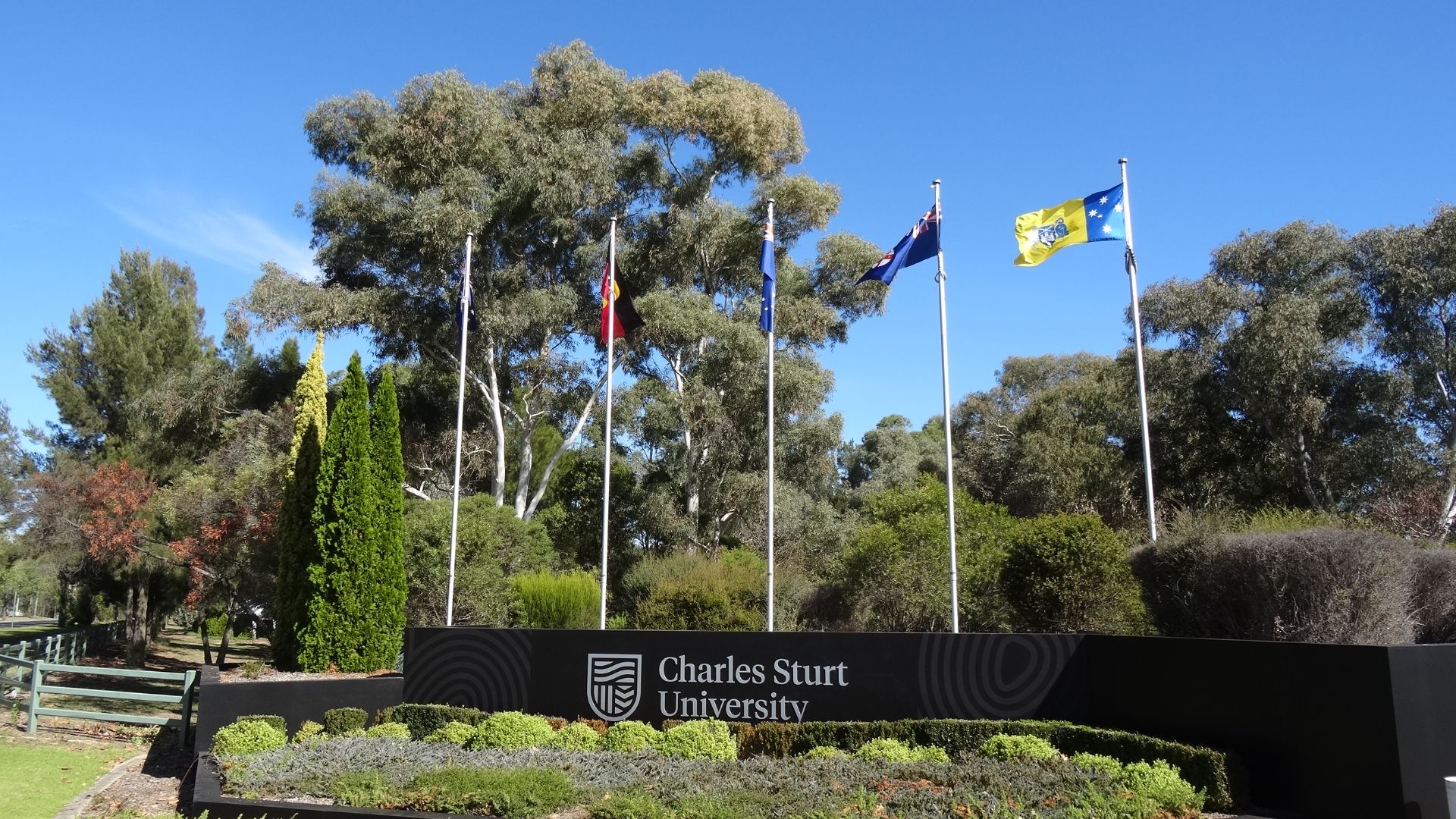 As previously announced, Professor John Germov has been appointed to the role of Acting Vice-Chancellor and is committed to delivering on the Sustainable Futures program to reshape and reposition the University to ensure it is financially and academically sustainable into the future.

The University notes the erroneous claim by the National Tertiary Education Union that University Council is required to publish its minutes under NSW Legislation. The requirement is to produce a minute summary as prescribed by the Governance (Council Meetings) Rule 2007 No. 3 (as published in the University’s Policy Library), not the Charles Sturt University Act or By-law. As previously advised to the NTEU, the University is working to reinstate this practice.

The University has appointed global audit and advisory firm, KPMG, to undertake an internal audit for the University.

KPMG will report back to the University Council at the completion of its audit. The NSW Auditor-General undertakes annual financial audits of the financial statements of NSW universities, which are publicly available along with the detailed financial data that is published in our Annual Reports.

In line with the Sustainable Futures Program, the University is reviewing its policies, operational practices and senior leadership structures to ensure they align with our current operating environment. 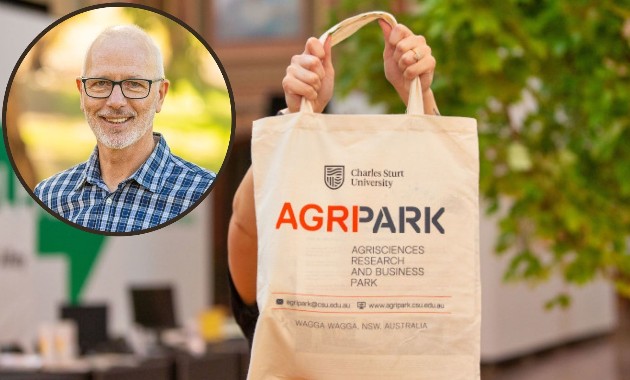 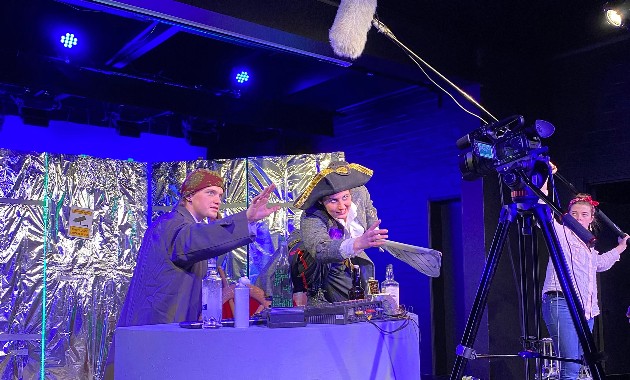 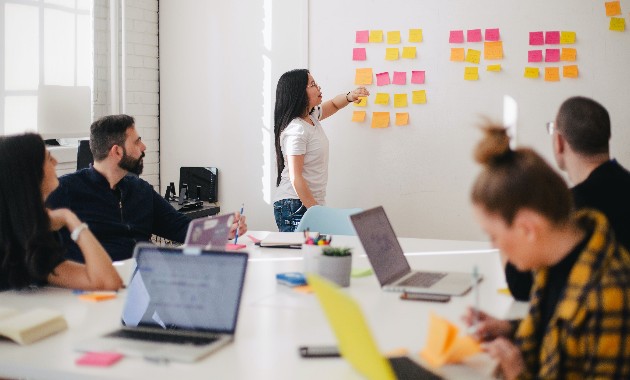