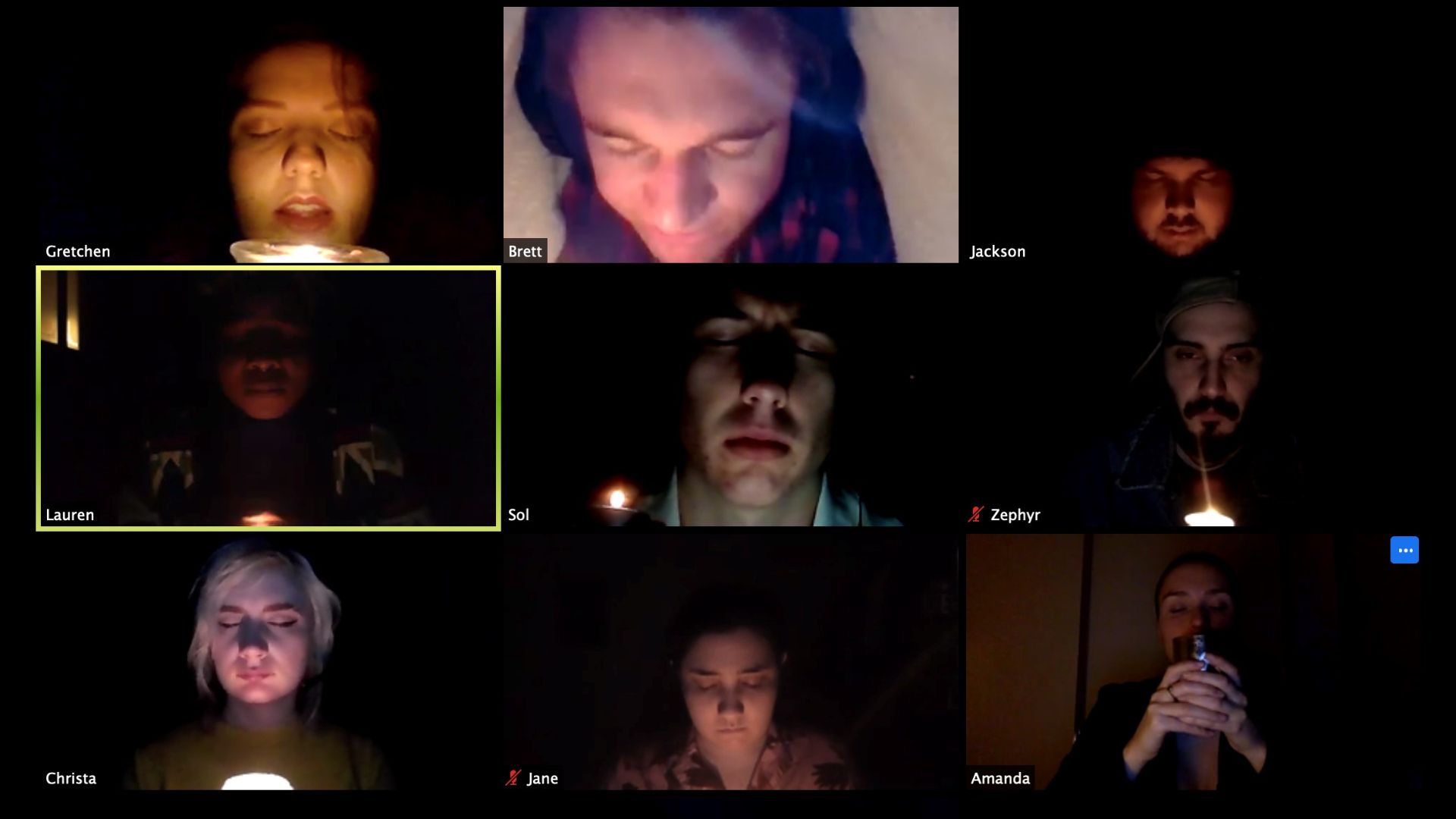 Third-year acting students in Wagga Wagga transfer their play to live Zoom performances to continue with the show in COVID-19 lockdowns.

Third-year acting students at Charles Sturt University are proving the show must go on, despite restrictions and shutdowns due to COVID-19.

The University Theatre Ensemble in Wagga Wagga were part of the arts community that was affected by shutdowns due to COVID-19 but it has not stopped their determination to put on a show.

Mr Rogers has been an independent playwright and theatre-maker for a decade and was delighted to return to Wagga Wagga as the writer-in-residence at the Booranga Writers’ Centre in early 2020.

His play, Seeing Horrors 2, was first performed by students in Wollongong and was to get a second production with third-year acting students from Charles Sturt in Wagga Wagga before COVID-19 hit.

Along with director Dr Dominique Sweeney in the School of Communication and Creative Industries, the students have forged ahead and will perform the show to an online audience through a series of live Zoom sessions.

“It’s important we have a vibrant and supported arts community,” Mr Rogers said.

“I’m excited that they have pushed ahead … it’s amazing what artists are still making under that pressure.”

Mr Rogers said theatre is meant to be experienced in-person, with part of its appeal in its ability for language and performance to hit the audience immediately.

The determination to continue the production, despite the shutdowns, is an indication of the resilience and drive in the arts community, according to Mr Rogers.

“The rug has been pulled out from under those students … they are brave to continue to work on this,” he said.

Mr Rogers is looking forward to witnessing the students’ interpretation of Seeing Horrors 2, which he said is a horror/comedy about people trying to get rid of spirits in the share house where they live.

Dr Sweeney explained that as students began rehearsing for the third-year Australian play production at the Riverina Playhouse, things changed.

“We transferred immediately to a Zoom production and carried on rehearsals as they would have been,” he said.

“The play, a black tragi-suspense-comedy, is suited to this strange environment and so few adaptions to the script were necessary.

“Our actors are trained for stage and screen, so Zoom is the perfect environment for us to explore something in between.”

Seeing Horrors 2 will play from Wednesday 3 June to Saturday 6 June at 7.30pm daily with two late shows at 10.30pm on Friday 5 June and Saturday 6 June.

Tickets are available now for $5.50 each via the Try Booking website. 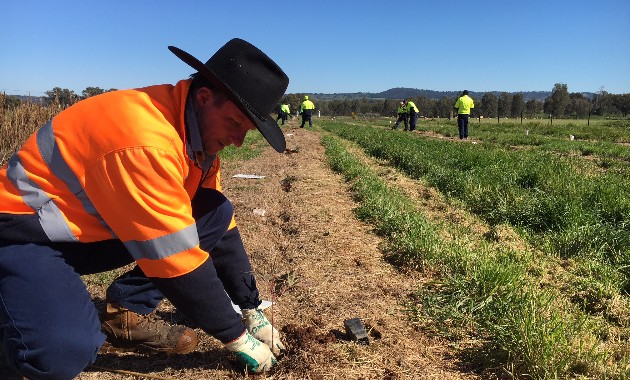 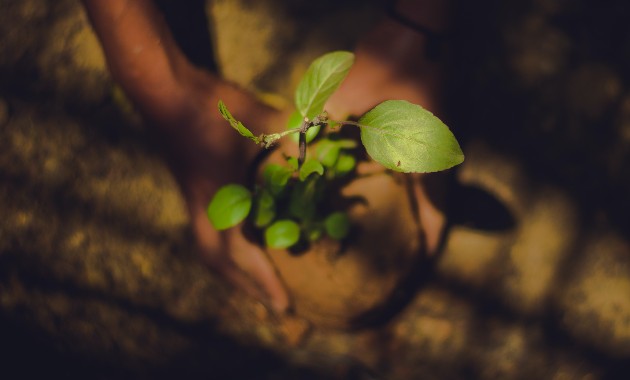