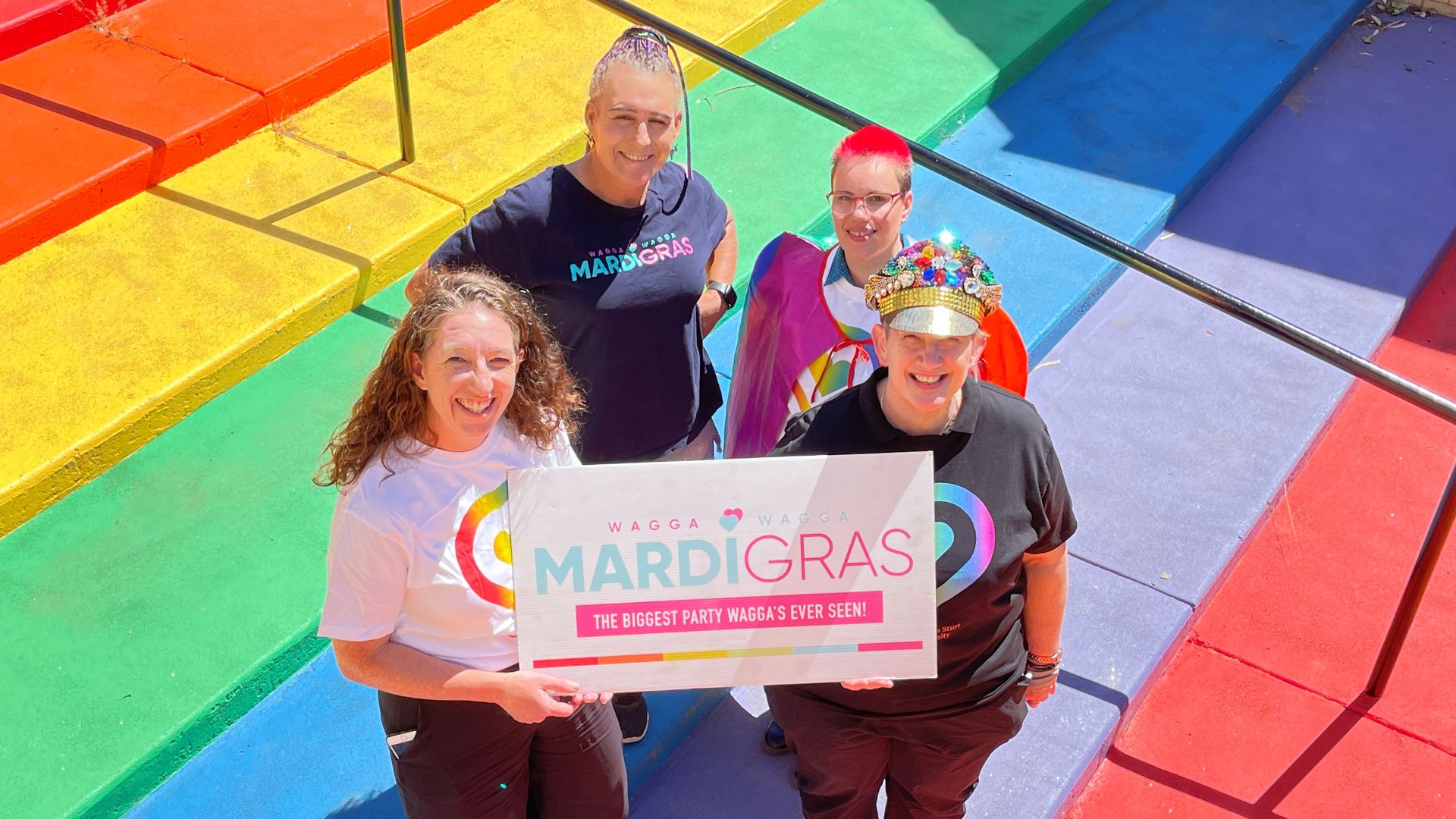 Charles Sturt University has renewed its major sponsorship of the Wagga Wagga Mardi Gras for the fourth year. Participants and organisers are excited for the event after the parade was cancelled for the past two years due to COVID-19.

Charles Sturt University is proud to support inclusivity in regional NSW as a major sponsor of the Wagga Wagga Mardi Gras.

Charles Sturt has been a sponsor of the Wagga Wagga Mardi Gras since its inaugural event in 2019, although the parades were cancelled in 2020 and 2021 due to the pandemic.

With COVID-19 restrictions easing, this year’s event is set to go ahead next month.

Charles Sturt Director of Safety, Security and Wellbeing Mr Gareth Hughes encourages staff and students to participate in the parade or attend the after-party.

“Charles Sturt University’s goal is to create a world worth living in and we do this by engaging in initiatives that create a diverse and inclusive community,” he said.

“We are proud to partner with the Wagga Wagga Mardi Gras, to have staff and students participate in the parade, and show the University supports and welcomes members of the LGBTIQA+ communities.”

Senior Lecturer in Marketing in the Charles Sturt School of Business Dr Clifford Lewis has conducted research on the travel preferences of the LGBT community and the effect Wagga Wagga Mardi Gras, especially its cancellations, can have.

He found the role of Mardi Gras in contemporary society integrates queerness into local culture and empowers the LGBTIQA+ community to accept and affirm their identities by showing them their home community is willing to embrace them.

Dr Lewis said Charles Sturt, as a legacy brand in regional NSW, has a responsibility to create inclusive systems within the University and its campus footprints.

Associate Professor in Social Work and Human Services in the Charles Sturt School of Social Work and Arts Cate Thomas said it was encouraging to have her employer, and an influential regional institution, support an event promoting the messages that Wagga Wagga Mardi Gras perpetuates.

“Everyone has the right to feel safe in the environment where they work, live and study,” she said.

“Charles Sturt’s sponsorship of the Wagga Wagga Mardi Gras creates conversations around identity, inclusivity and belonging and acknowledges the University welcomes people regardless of background, sexuality or beliefs.”

Wagga Wagga Mardi Gras founder and organiser Ms Holly Conroy said this year’s festival is ready to provide the city with its biggest street party after a two-year hiatus.

Speakers will be placed down Baylis Street to broadcast music and interviews during the parade, which will be streamed live on radio station Hit93.1 Riverina.

Ms Conroy said Charles Sturt has offered valuable support to the event since its inception.

“The beautiful thing about the University being involved is they have students that need to feel included,” she said.

“They can come to Charles Sturt and feel safe and included and still get a quality education.

“The community is ready to move forward with the times … and Mardi Gras lets students know they are here for you.”

The Wagga Wagga Mardi Gras will be held on Saturday 12 March with the street parade commencing at 5pm and a free after-party in the Victory Memorial Gardens.

Hand sanitising stations, Mardi Gras face masks and check-in codes will be available at the venue. 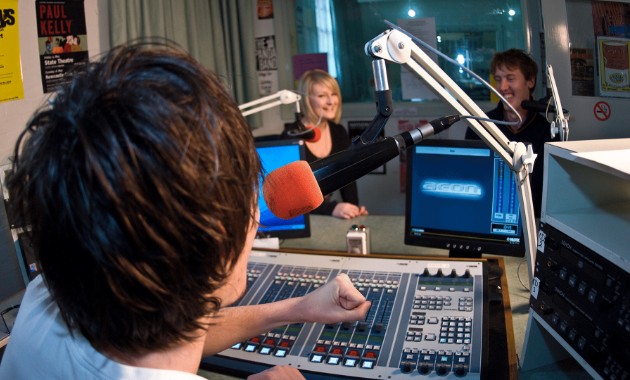 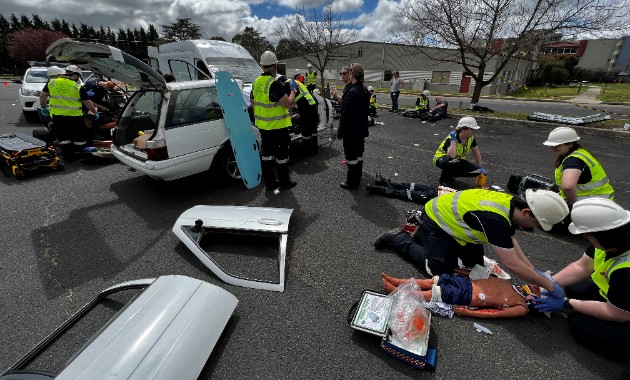 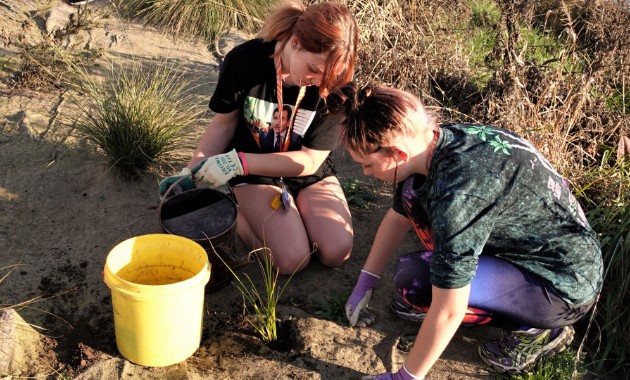