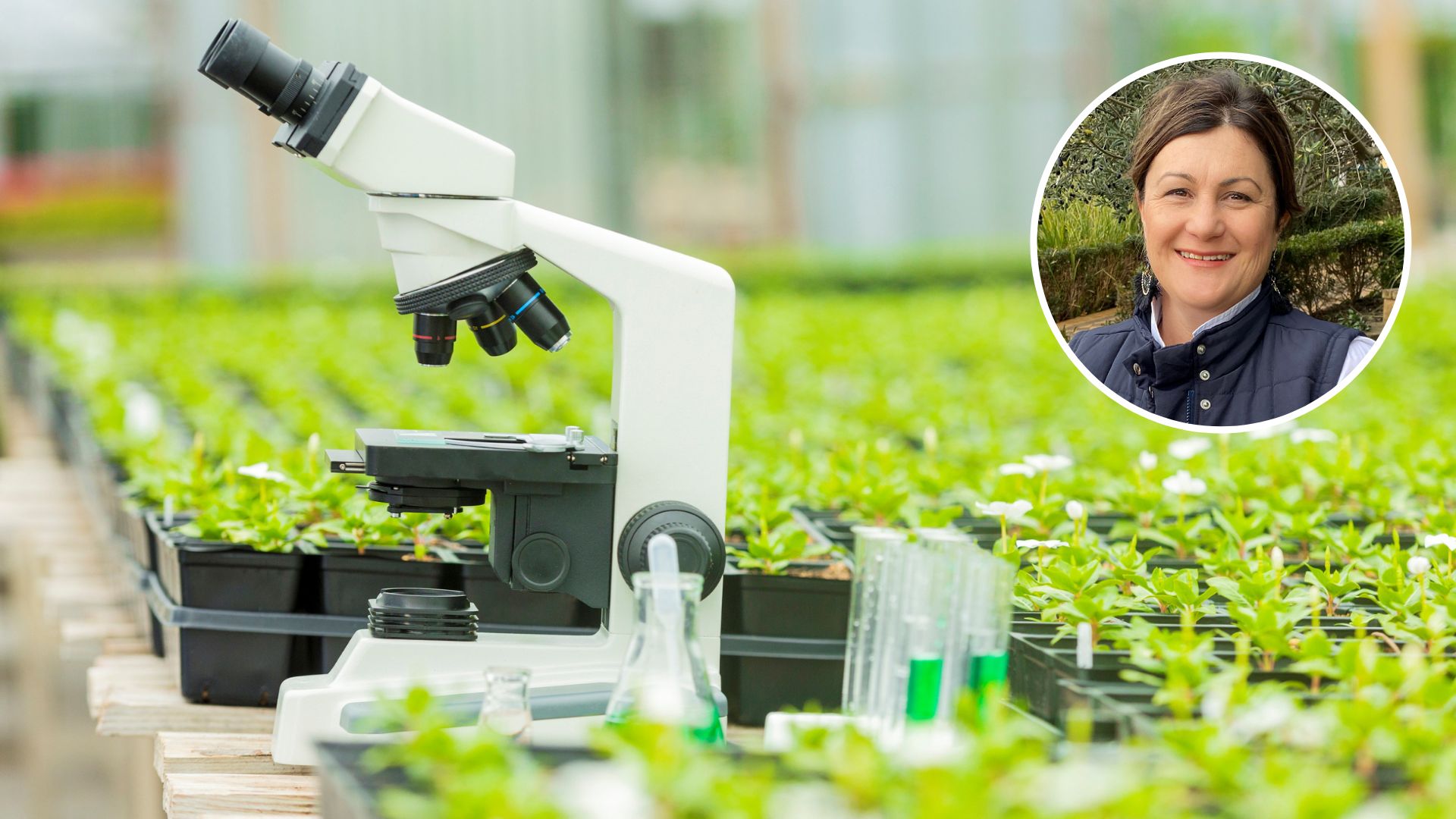 An additional $2.5 million in funding has been announced to expand the capacity and capabilities of the Southern NSW Drought Resilience Adoption and Innovation Hub at Charles Sturt in Wagga Wagga.

Charles Sturt University welcomes a $2.5 million funding boost for the Southern NSW Drought Resilience Adoption and Innovation Hub along with its refocussing as an Innovation Hub.

The further funding injection of $2.5 million for the Hub, located at Charles Sturt in Wagga Wagga, was announced on Wednesday.

The intention of the extra funding is to allow the Hub to expand its remit, including and beyond drought, to focus on the innovative technologies and practices that will better position the farmers and communities of Southern NSW to buffer adversity and take advantage of future opportunities.

Executive Director of the Southern NSW Innovation Hub Ms Cindy Cassidy welcomes the additional funding and the chance to expand the Hub’s scope.

“Charles Sturt University and the Hub’s partners are embracing the broader remit recognising the important role that the network of Hubs will play in delivering the National Innovation Agenda,” she said.

“This is a significant and welcome investment in the advancement of agriculture and our agriculturally focussed communities and landscapes.

“This announcement, happening so early in the establishment of the Hub allows us to seamlessly pivot to embrace a broader innovation agenda that will really energise creation and adoption of new ideas and technologies in the region.

“Our Hub is bringing people together - the farmers and communities of Southern NSW along with the researchers and technology developers that create the ideas, tools and systems we need for the future.

“Sustainability and resilience in the face of adversity as well as profitability and prosperity on the back of opportunity for our people and places are a real focus for the Hub. This new investment will unlock more options to secure that future for farming, landscapes and communities of Southern NSW.”

The Southern NSW Hub services an area which includes most of the Macquarie River catchment and lower reaches of the Darling River, the Illawarra and South Coast, Riverina, Australian Alps, Western NSW and includes Canberra, Dubbo, Orange and Bathurst and their surrounding regions.

For more information or to arrange an interview with Ms Cindy Cassidy, contact Nicole Barlow at Charles Sturt Media on mobile 0429 217 026 or news@csu.edu.au