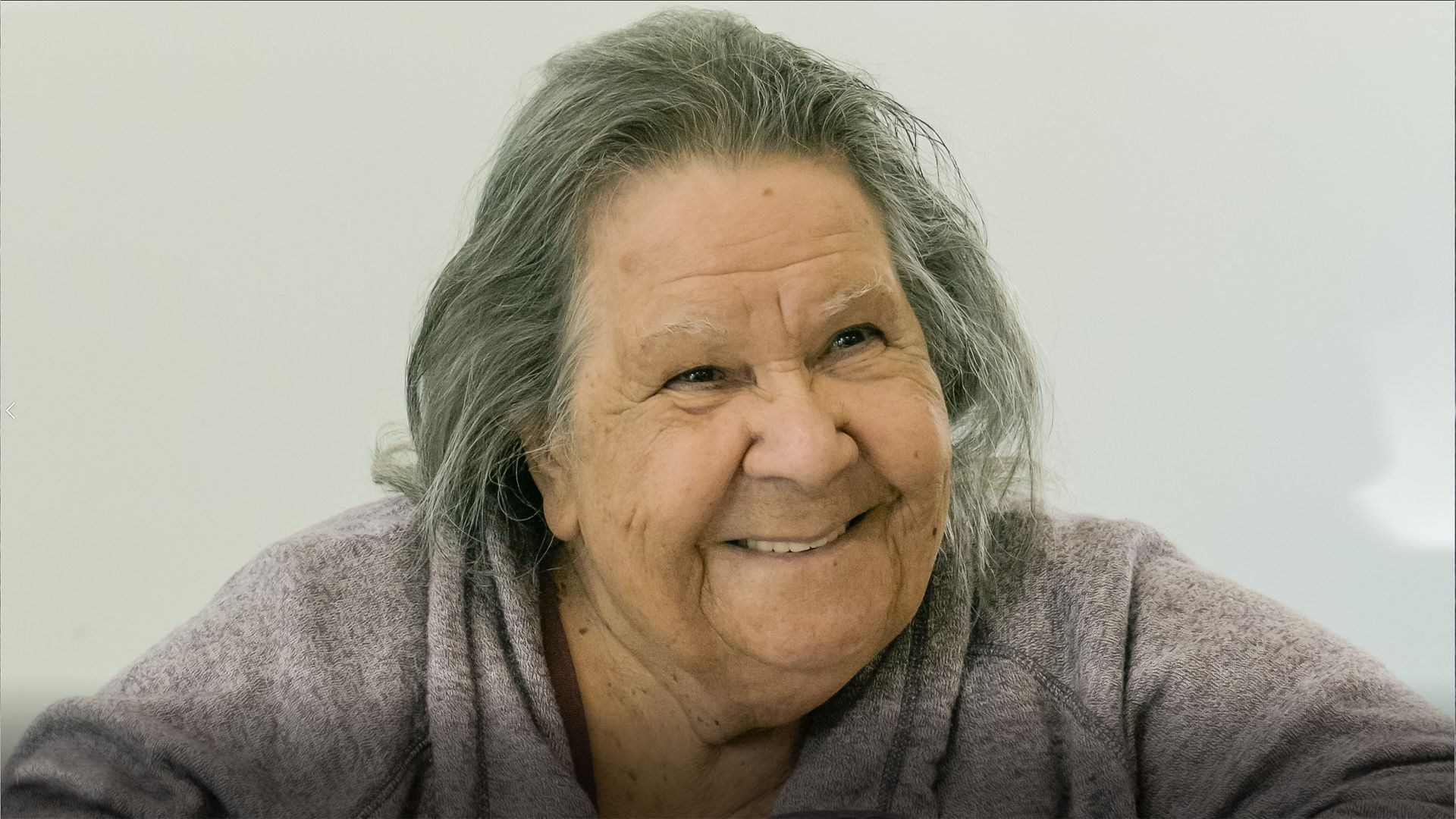 Aunty Flo will always be remembered for her role in Wiradjuri nation-building and, in particular, for the productive partnership she built with Charles Sturt.

The Wiradjuri elder passed away peacefully on Wiradjuri country in Wagga Wagga, surrounded by family and friends.

Flags at Charles Sturt in Wagga Wagga were on Tuesday morning lowered to half-mast in honour of her life and work, and will remain lowered on Wednesday.

Professor Vann said Aunty Flo (pictured addressing Charles Sturt students) would always be remembered for her role in Wiradjuri nation-building and, in particular, for the productive partnership she built with the university.

“Aunty Flo would disapprove if I were to describe her as anything other than a Wiradjuri woman but working from her strong and proud cultural base she was also an inspirational leader at the national level in Indigenous matters,” he said.

“The University and the Riverina is by far the better for the grace, wisdom, thought leadership and nation building that Aunty Flo championed through to her very last day.

“As Vice-Chancellor, I gained enormously from knowing Aunty Flo and by learning from her in every conversation we had.”

In June, 2019, the University celebrated Aunty Flo's life and success by awarding her an Order of the Companion of the University.

Professor Vann said Aunty Flo was a key contributor to these initiatives and to Charles Sturt’s proud record of accepting the highest number of Indigenous students of any Australian university.