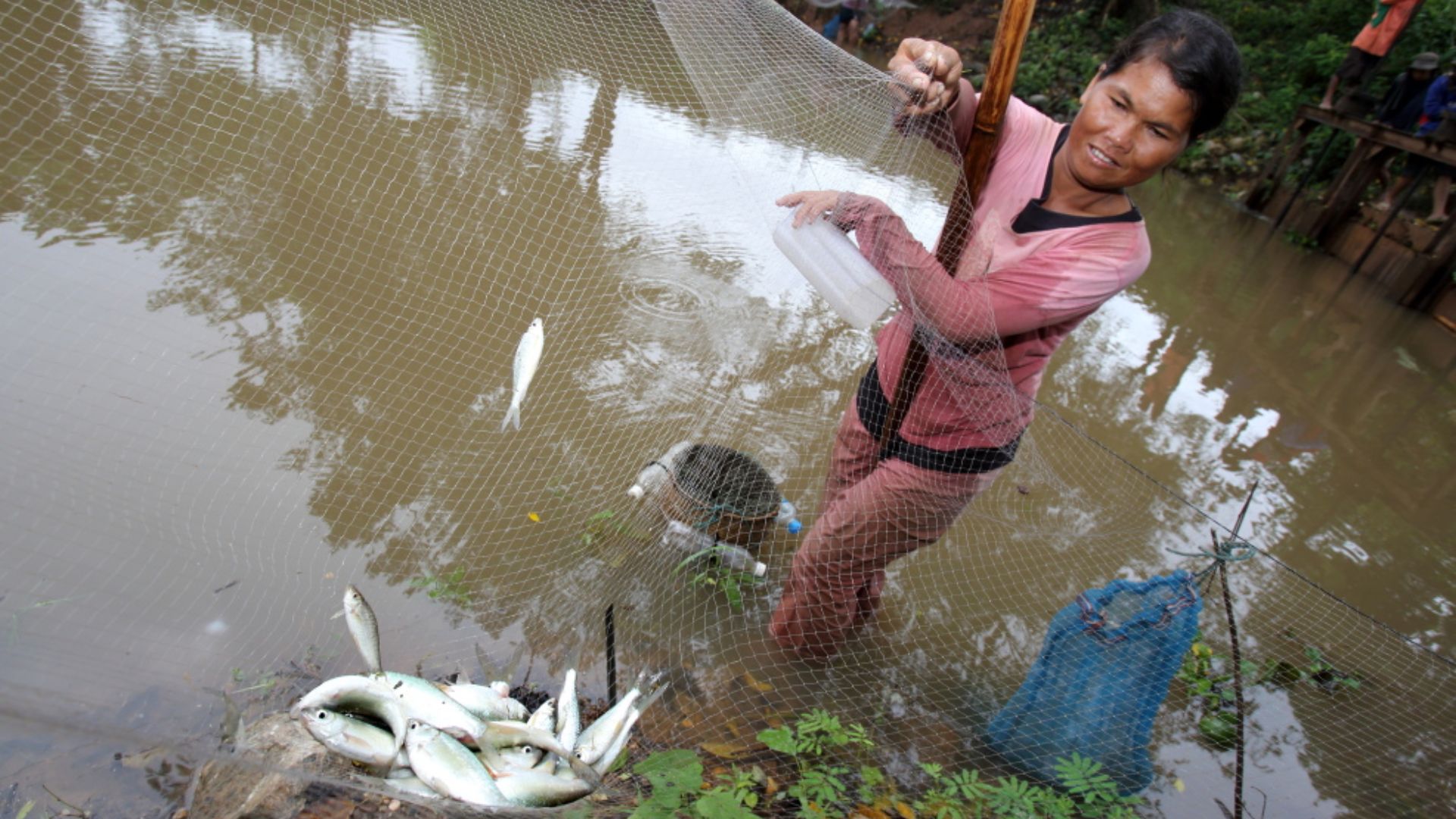 A Charles Sturt University-led team of Australian researchers - who have spent the past decade establishing ‘fish ladders’ across five South-East Asian countries in a bid to save the region’s fish - recently received funding to expand their project.

The $2.8 million project, led by specialist in fisheries and river management Professor Lee Baumgartner in the Charles Sturt University Institute for Land, Water and Society (ILWS) in Albury-Wodonga, and supported by the Australian Government’s Australian Centre for International Agricultural Research (ACIAR), will now be expanded to Indonesia.

The researchers will work with fisheries and irrigation agencies to support Indonesia to design, construct and monitor ‘fish ladders’ – a technology that allows fish to traverse rivers despite obstacles such as dams and weirs – for a number of the nation’s waterways. 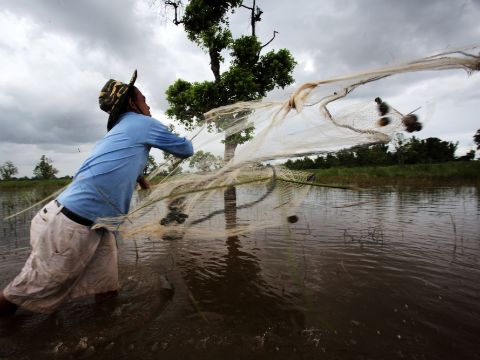 The ladders, also known as ‘fish passes’ and previously established by the project team, have already led to improvements in fish numbers, livelihoods and ecosystems in Laos, Vietnam, Cambodia, Myanmar and Thailand.

According to Professor Baumgartner, the situation in South-East Asia, particularly Indonesia, is similar to what Australia experienced and developed solutions for 20 to 30 years ago when there was a significant expansion in river development works for agricultural needs.

He said because of Australia’s significant expertise in mitigating the impacts of river development, the nation is ideally placed to aid its South-East Asian neighbours.

“In the late 1980s and early 1990s, Australia had built thousands of dams and weirs for agricultural needs but they were blocking fish movement,” Professor Baumgartner said.

“When this occurs, it disrupts feeding and reproduction, lowering our fish stocks and causing people dependent upon fish to suffer.

“In Indonesia, the challenges are currently the same. Indonesia is actively building dams and has plans for massive river infrastructure development over the next 10 years and fish declines have already been observed in some Indonesian rivers.

“Being involved in this exciting work in Indonesia offers an entry point for Australian researchers, water management and environmental monitoring companies to expand their business into significant global markets.”

“This project will help Indonesia to protect their ecological systems and improve the lives of those communities and fishers who depend on fish for healthy food and livelihoods,” Professor Fleming said.

“We have seen encouraging results from Mekong countries where this innovation has helped migratory fish return to wetlands for the first time in decades.”

The Indonesian government reached out to the project team to help provide guidance to the country’s planned water developments following the previous success of the research project.

“A decade ago, we started with a small project in Laos, with support from ACIAR,” Professor Baumgartner said.

“This has now expanded to Thailand, Cambodia, Myanmar and Indonesia.

“We are also now working with major development banks and have developed a series of training programs which are being rolled out in online and face-to-face formats.

“The exciting part of the four-year opportunity in Indonesia is that we are at the start of a rapid expansion of irrigation modernisation, we can help them think about fish at the early stage and ensure infrastructure is sustainably operated into the future.”

The Indonesian project team will start the project roll out by developing partnerships between fisheries and irrigation agencies, including policymakers, which was the key to the project’s success in the other countries.

The project will also include training local communities to monitor and maintain the fish passes.

The researchers will be implementing a capacity-building approach with students travelling to Australia for hands-on training once COVID-19 travel restrictions have eased.