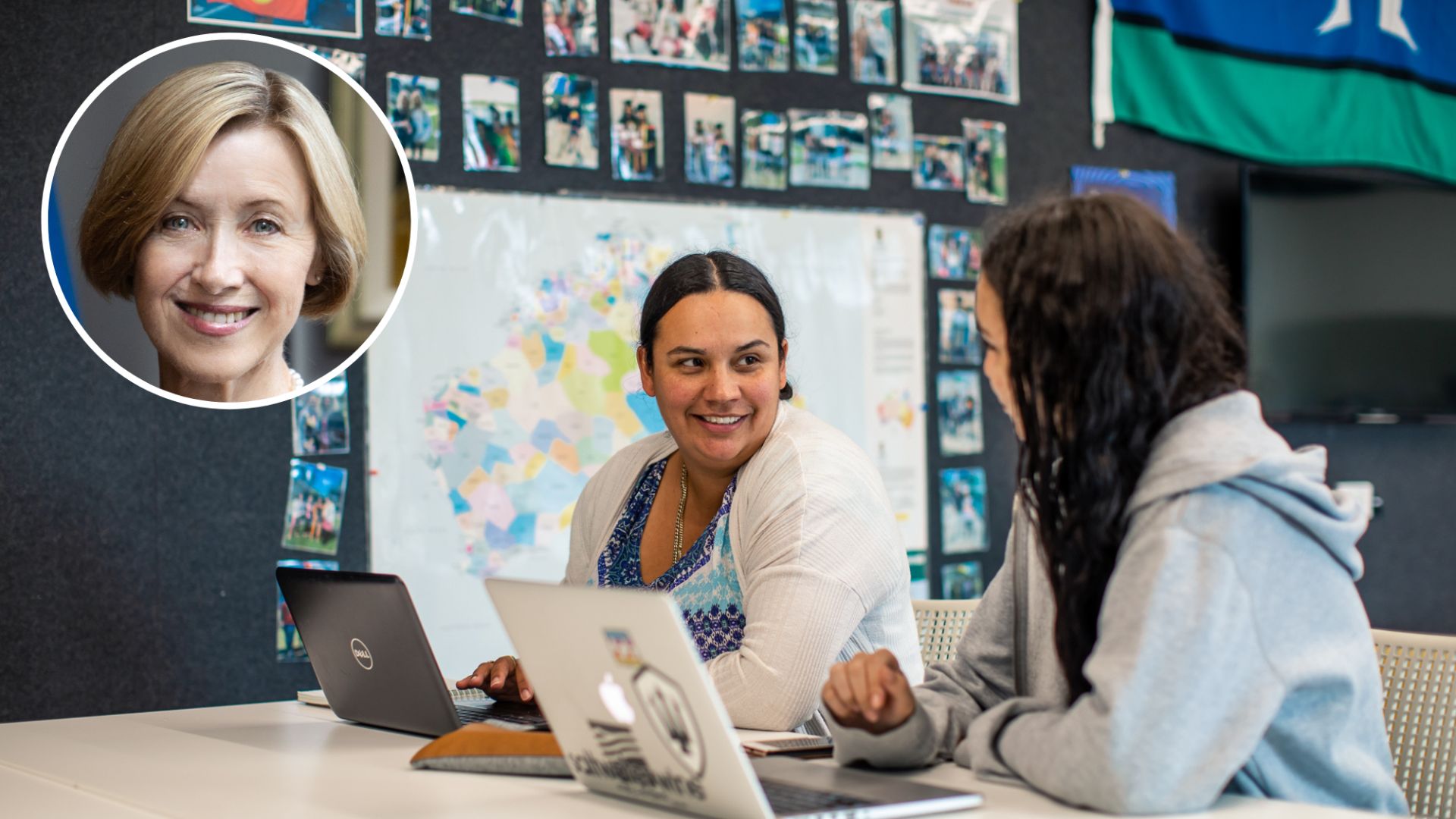 “Starting next year and continuing in 2024, we will proudly open our doors to these additional students and provide them with the knowledge and skills they and Australia desperately need.”

The Australian Government has announced that Charles Sturt University will accept 1,084 additional students with Commonwealth Supported Places (CSP) – more than any other Australian university.

The Government made the pre-Budget announcement on Monday, allocating the new pool of 20,000 CSP for students who will commence studying in either 2023 or 2024.

Among the new CSPs allocated to Charles Sturt across the two years are 328 Education places (including early childhood) and 204 Nursing places.

All of Charles Sturt’s CSPs will be open to students from rural and remote areas, low-socio economic status (SES) backgrounds, First Nations people, first-in-family students and people with disabilities, with courses that will address the nation’s critical skills shortages prioritised.

Charles Sturt Vice-Chancellor Professor Renée Leon (inset) said the allocation would enhance the University’s already stellar record as a driver of access to education for many people who might otherwise miss out.

“Since it was founded more than 30 years ago, Charles Sturt University has led the way among Australian universities in making higher education accessible for people from regional Australia and from economically disadvantaged groups,” she said.

“The Australian Government’s decision to provide Charles Sturt University with an additional 1084 Commonwealth Supported Places – more than any other Australian university - is an acknowledgement of that leadership.

“Starting next year and continuing in 2024, we will proudly open our doors to these additional students and provide them with the knowledge and skills they and Australia desperately need.”

In 2021 – the last completed academic year - Charles Sturt’s undergraduate student participation rates for low SES, First Nations and regional Australians were amongst the highest in the Australian university sector:

Last month it was revealed that for the sixth consecutive year Charles Sturt had topped the Good Universities Guide’s undergraduate full-time employment ranking.

“This means more teachers, nurses and engineers and it means more Australians from poor families and rural and remote Australia doing these jobs,” he said.

A CSP is a place at a university or higher education provider where the government pays part of a student’s fees. This part is a subsidy, not a loan, and students don't have to pay it back.