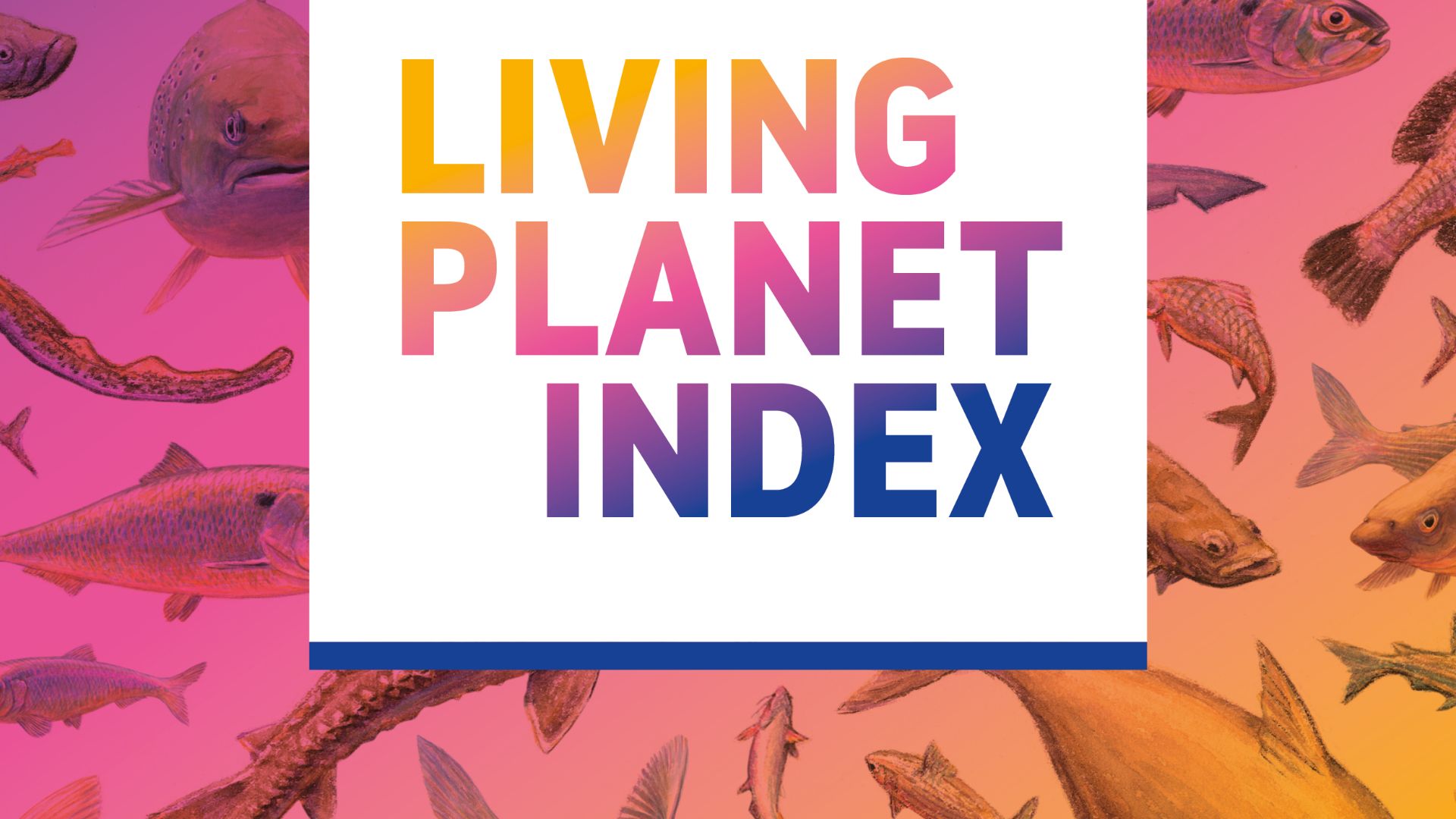 Charles Sturt Fish Ecologist Professor Lee Baumgartner has contributed to a world-first report that found migratory freshwater fish populations have declined globally by average of 76 per cent between 1970 and 2016.

A Charles Sturt University academic has contributed to a world-first report that found considerable declines in migratory fish populations globally, warning that livelihoods and ecosystems, including in Australia, are under threat unless serious actions to mitigate the declines are taken.

The Living Planet Index (LPI) for Migratory Freshwater Fish report, released today by the World Fish Migration Foundation and Zoological Society of London, found monitored populations of migratory freshwater fish species have plummeted by an average of 76 per cent between 1970 and 2016.

According to the report, which is the first comprehensive global report on the status of freshwater migratory fish, average declines between 1970 and 2016 were found to be most pronounced in Europe (93 per cent), followed by Latin America and Caribbean (84 per cent).

To understand how populations of migratory freshwater fish have changed since the 1970s, the report’s researchers looked at data from 1,406 populations of 247 fish species.

Charles Sturt Fish Ecologist in the Institute for Land, Water and Society Professor Lee Baumgartner co-authored the report and contributed to its Oceania-Asia research.

He said the report’s findings reflect the catastrophic losses in migratory fish populations globally and that urgent action is needed, including here in Australia.

“The figures in the report are shocking, and an average decline of 59 per cent in the Asia-Oceania region demonstrates our region, including Australia, is experiencing considerable losses in migratory fish populations and that these populations are under threat,” Professor Baumgartner said.

“What is concerning is the Asia-Oceania region is under-represented within the report’s dataset, and it seems likely the average decline calculated may underestimate the actual value.”

Professor Baumgartner said due to a lack of data the report did not feature climate change – which has had lethal consequences for millions of Australia’s fish – as a major issue in the Oceania region.

“In Australia, a number of extreme weather events, including two significant droughts between which a major flood occurred, in addition to the country’s most recent bushfires, have been a serious concern for migratory freshwater fish and have resulted in large-scale fish kills,” he said.

“Couple this with the significant development of our river systems over the past 100 years and it is quite easy to see why our fish are doing it so tough.

“In the Murray-Darling Basin alone, native fish stocks are now estimated to be at less than 10 per cent of pre-European levels.

“If we want to save our fish and waters, managing these weather extremes to minimise impacts on migratory freshwater species needs to be a priority action in Australia moving forward.”

Professor Baumgartner said these drivers of population declines are all inextricably linked to human use and impact.

“The findings prove that more action needs to be taken to protect population numbers and key species from extinction,” he said.

“Migratory fish provide food and livelihoods for millions of people and play a critical role in keeping rivers, lakes and wetlands healthy by supporting a complex food web.

“Research shows that migratory fish populations can recover if proper management strategies are adopted. But it needs a significant level of investment at a whole-of-catchment scale.

“We need to take action now not only for our own benefit, but also for the sake of our ecosystems – our animals, aquatic life, and waters.”

“In Australia, such solutions are already developed and have been demonstrated to work when implemented correctly,” Professor Baumgartner said.

“Implementing them at scale will generate jobs and boost regional economies, while protecting biodiversity and generating cultural outcomes.”

For a full copy of the report, please visit the World Fish Migration Foundation website.