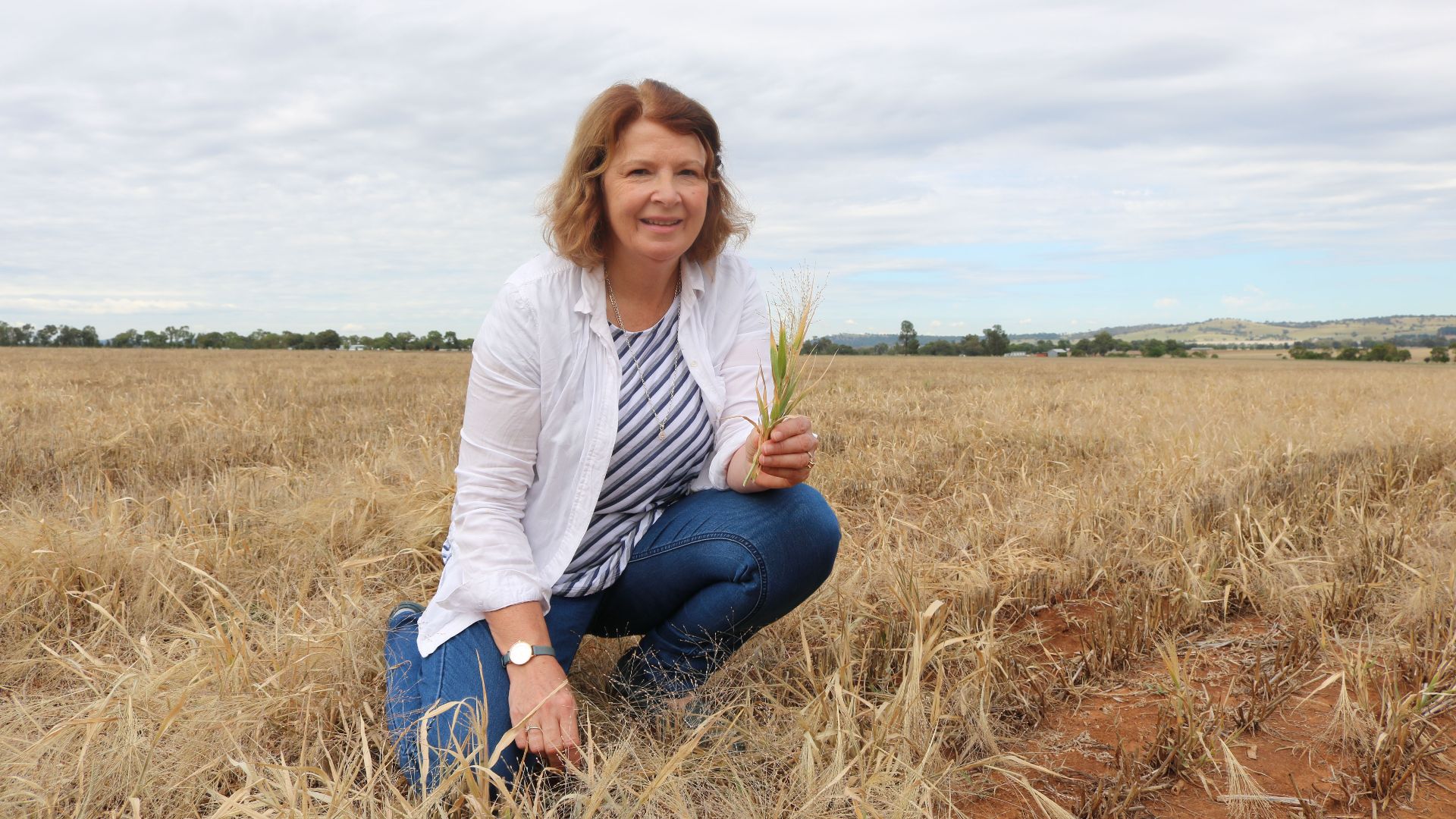 An innovative long-term research project investigating weed management strategies for no-till and mixed farming systems in southern Australia has identified some novel and effective tactics for growers to implement on-farm.

The project, 'Weed Management in Mixed Farming Systems: Strategies to Combat Herbicide Resistance', was a collaborative partnership involving the Grains Research and Development Corporation (GRDC), Charles Sturt University and the University of Adelaide (UA). A separate, but concurrent project supported by Meat and Livestock Australia ensured the research addressed weed management across the entire farming system.

As part of this research, trials were established to assess the weed suppression mechanisms of competitive wheat, barley and canola, targeted weed control strategies combining chemical and cultural tactics and the impact of long-term rotational strategies on in-crop seasonal weed management and seedbank dynamics.

Professor Weston said the long-term project had captured extensive information about the extent of herbicide resistant weeds across southern Australia’s mixed farming zones and proved the effectiveness of a range of chemical and non-chemical weed management strategies.

“The key findings from our research were that rotations with diverse and competitive crop types, along with early crop vigour and high total crop biomass in canola, barley and wheat varieties, correlated strongly with effective weed suppression across multiple locations and years in New South Wales, Victoria and South Australia,” she said.

“Post-harvest weed management in fallow was significantly influenced by the type and amount of crop residue and its decomposition.

“Our findings also revealed different crops, including cereals and annual pasture legumes, release significant quantities of metabolites into the soil during breakdown that appear to influence weed suppression.

“We found evidence that the breakdown of different crop residues resulted in the release of compounds into the soil that were strongly correlated with summer weed suppression in the field and phytotoxicity in the laboratory.”

Professor Weston said the opportunity to run trials through five growing seasons of rotational crops had enabled researchers to understand the longer-term implications of these weed management approaches.

“What we found across multiple locations in non-moisture limiting conditions was the weed seed density of annual weeds was successfully depleted under rotations which featured diverse and competitive grain crop genotypes,” she said.

“In addition, early crop vigour and high total crop biomass in canola, barley and wheat correlated strongly with effective weed suppression in all locations, in all years.

“The ability of wheat and barley to develop a canopy that is dense and reduces light at the soil surface also proved critical in reducing in-crop weeds.”

“Interestingly, some wheat genotypes were observed to release weed suppressive metabolites (phenoxazinones) during the growing season, offering potential for in-crop weed suppression in the area immediately surrounding the wheat roots.

“The project also evaluated different canola varieties for their ability to suppress annual weeds under high, medium and low inputs over multiple years in NSW, Victoria and SA and found newly released cultivars of hybrid canola exhibited competitive traits and, in combination with chemical controls, were most effective in suppressing weeds for season-long management.”

Professor Weston said the research also delivered new knowledge on the distribution and biology of weed species and how they were influenced by the adoption of different farm management practices across southern Australia.

“As a result of this research we have been able to identify why specific weeds such as barley grass are a problem in continuous cropping and mixed farming systems and determine their impact on crop, pasture and livestock production,” she said.

“Understanding and evaluating these different management approaches to weed control in an environment where herbicide resistance has proven to be problematic has been a key part of offering growers genuine information about what works most effectively, in which situation.”

Professor Weston said findings from the project would help equip southern Australian growers with the tools to optimise the use of both chemical and non-chemical weed control tactics in no-till cropping and mixed farming enterprise.

Tools and tactics for weed control are available. For more information about this research check out the following articles – Drive down weed seed bank with three pronged attack; The war on weeds latest tips; Delivering weed competitive wheat breeding lines to growers; Pre-ems and crop competition the wine and cheese of weed control in canola and Revealing canola’s super powers.