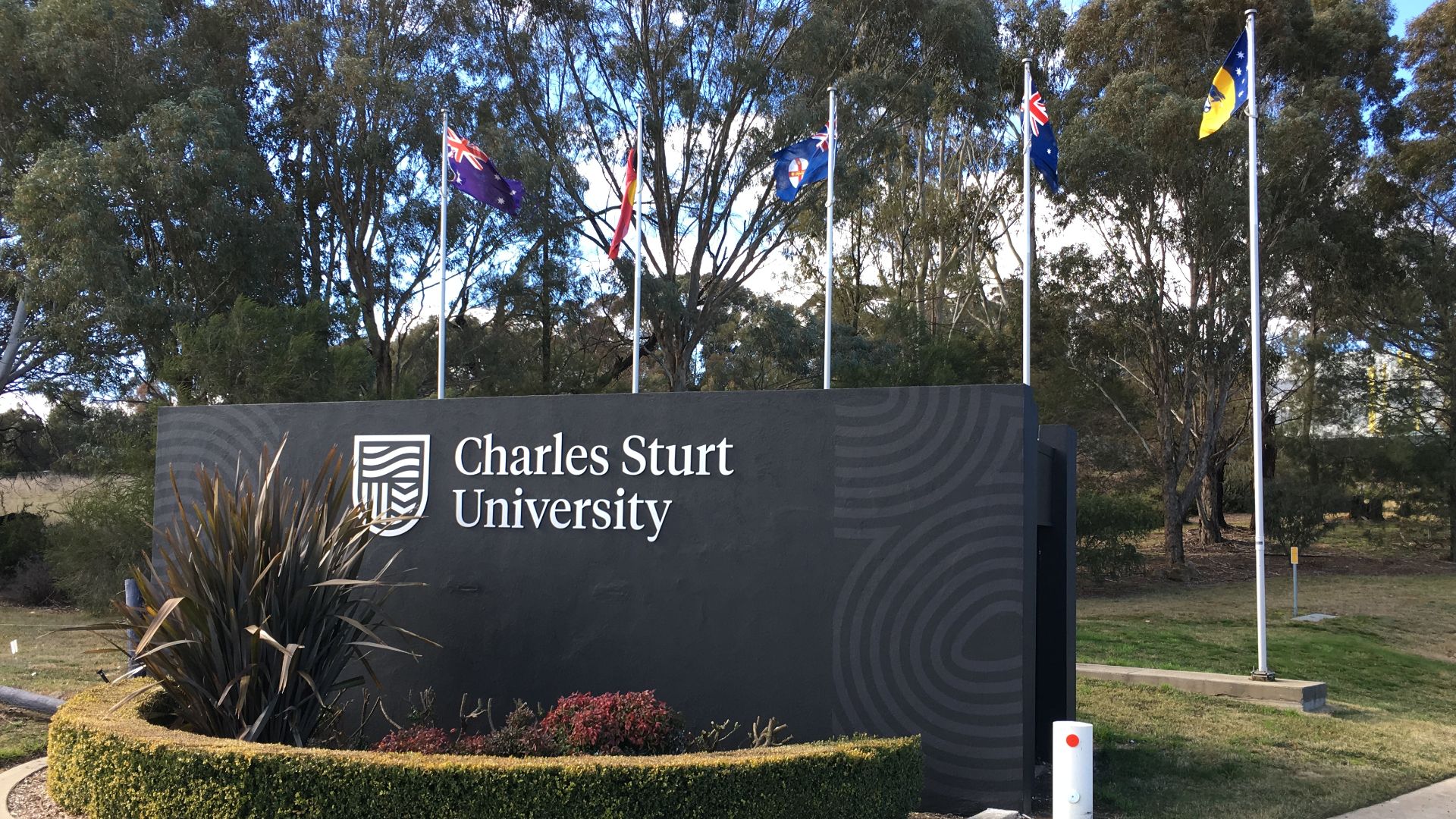 Charles Sturt will release a new video on Monday 25 November to mark the official start of this year's 16 Days of Activism Against Gender-Based Violence campaign.

The University will release a new video on Monday 25 November to mark the official start of the 16 Days campaign and the United Nation’s International Day for the Elimination of Violence Against Women.

During the 16 Days campaign, which runs from 25 November to 10 December 2019, Charles Sturt, in partnership with Lifeline Australia, will also host two two-day domestic and family violence response training workshops for staff. 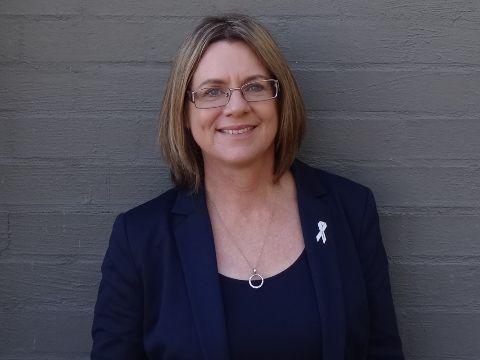 Charles Sturt’s Deputy Vice-Chancellor (Students) and Chair of the Charles Sturt Equity and Diversity committee Ms Jenny Roberts (pictured) said the new video is just another example of how the University is committed to being an industry leader in gender equity and challenging gender-based violence.

“Charles Sturt University is committed to promoting gender equity for our staff and students and in the communities in which we live and work” Ms Roberts said.

“We are committed to spreading this message, and that is why we have released this important video to mark Charles Sturt University’s support of the 16 Days campaign.”

In the video Ms Roberts shares confronting statistics around violence towards women, including in Australia, which she says proves there is still much to be done to reach gender equity and end gender-based violence.

“We believe everyone at Charles Sturt University has a role to play in preventing gender-based violence and promoting gender equity,” she said.

“That is why in the video we share the Domestic Violence Resource Centre Victoria’s ‘Know Your A to Z’ tips to preventing violence against women, challenging gender stereotypes and promoting respect.

“We included these tips in the video so our staff and students, and the wider community, are aware of what they can do to promote gender equity and end gender-based violence.”

The annual 16 Days campaign is coordinated by the Center for Women’s Global Leadership and aims to engage advocates and groups worldwide to “call for the elimination of all forms of gender-based violence against women”.

Charles Sturt is a Workplace Gender Equality Agency Employer of Choice and was awarded the Athena SWAN Bronze Institutional Award.

Charles Sturt introduced 15 days of domestic violence leave in the most recent Enterprise Agreement, which is higher than the national average.

The video will be published on Charles Sturt’s YouTube channel on Monday 25 November.