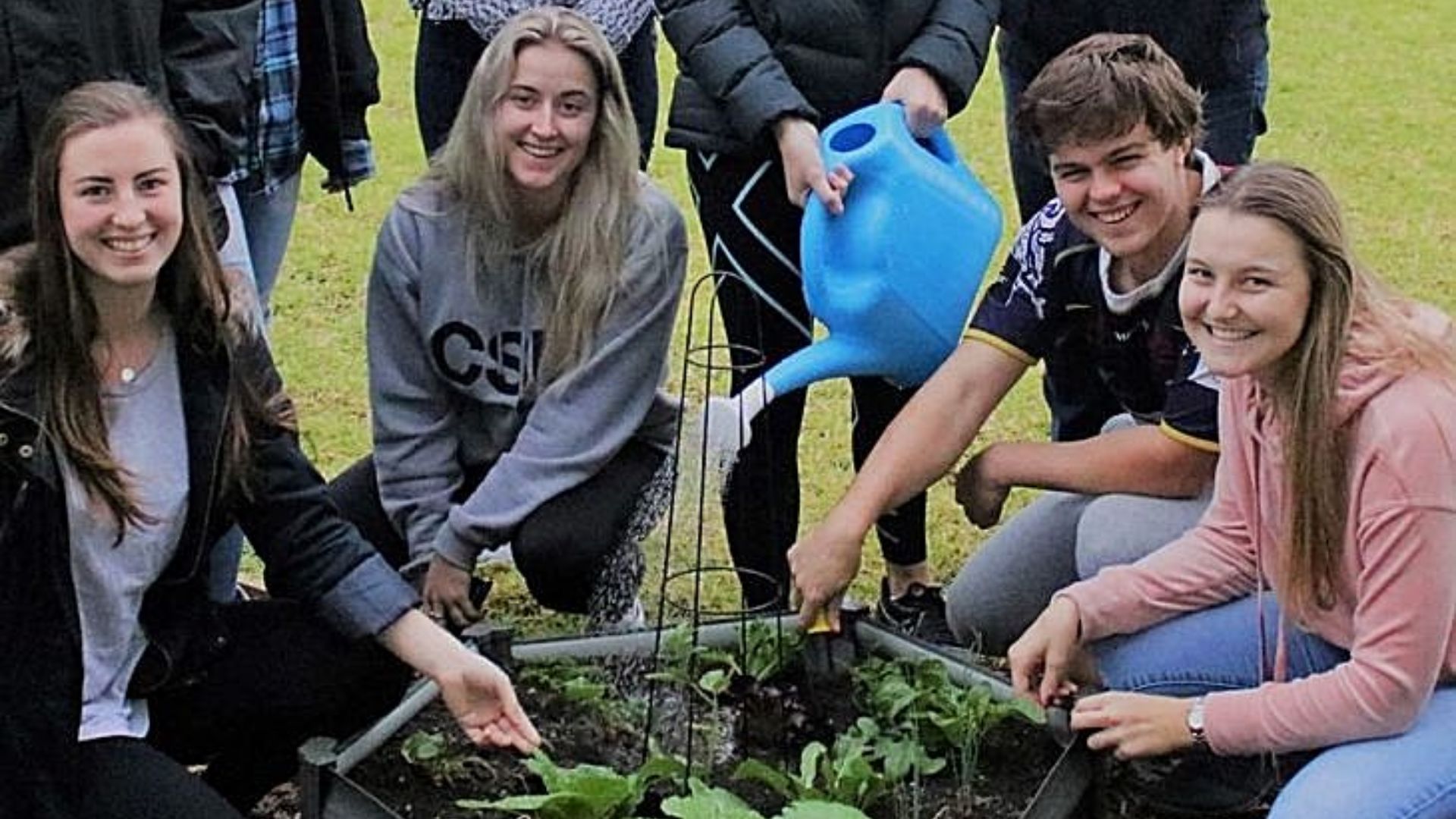 The Energy Challenge sees students living in residences on five of the University’s campuses compete to be each campus’s greenest residence.

The Sustainability Series follows the activities of Sustainability Advisors and students in Port Macquarie, Orange, Bathurst, Wagga Wagga and Albury-Wodonga during the 2019 Energy Challenge, which commenced on Sunday 21 July and concludes on Sunday 18 August.

There are four episodes in the series which will be released on Charles Sturt’s Instagram TV (IGTV) channel and Facebook platforms.

“What’s great about the challenge is not only do we see our residences reduce their energy use during the challenge, but our on-campus students learn how to integrate more energy efficient practices into their everyday lives,” she said.

“There is no reason why people watching the series can’t use the tips and tricks featured on the series at home and work.

“I encourage you all to tune in to the series because we can all do with a lower energy bill.”

Each episode follows the Sustainability Advisors who will take the viewers on a journey of the sustainability initiatives they are conducting at each campus and how they are inspiring and instilling better practice for their communities.

CSU Green is Charles Sturt’s program and business area dedicated to driving forward the University’s commitment to creating a sustainable future for all.

The first episode of the Sustainability Series was released on Sunday 4 August on Charles Sturt’s IGTV and Facebook Watch channels.

The remaining three episodes will be released weekly until the conclusion of the Energy Challenge on Sunday 18 August.

To arrange interviews contact Rebecca Tomkins at Charles Sturt Media on 02 6338 627004 or news@csu.edu.au