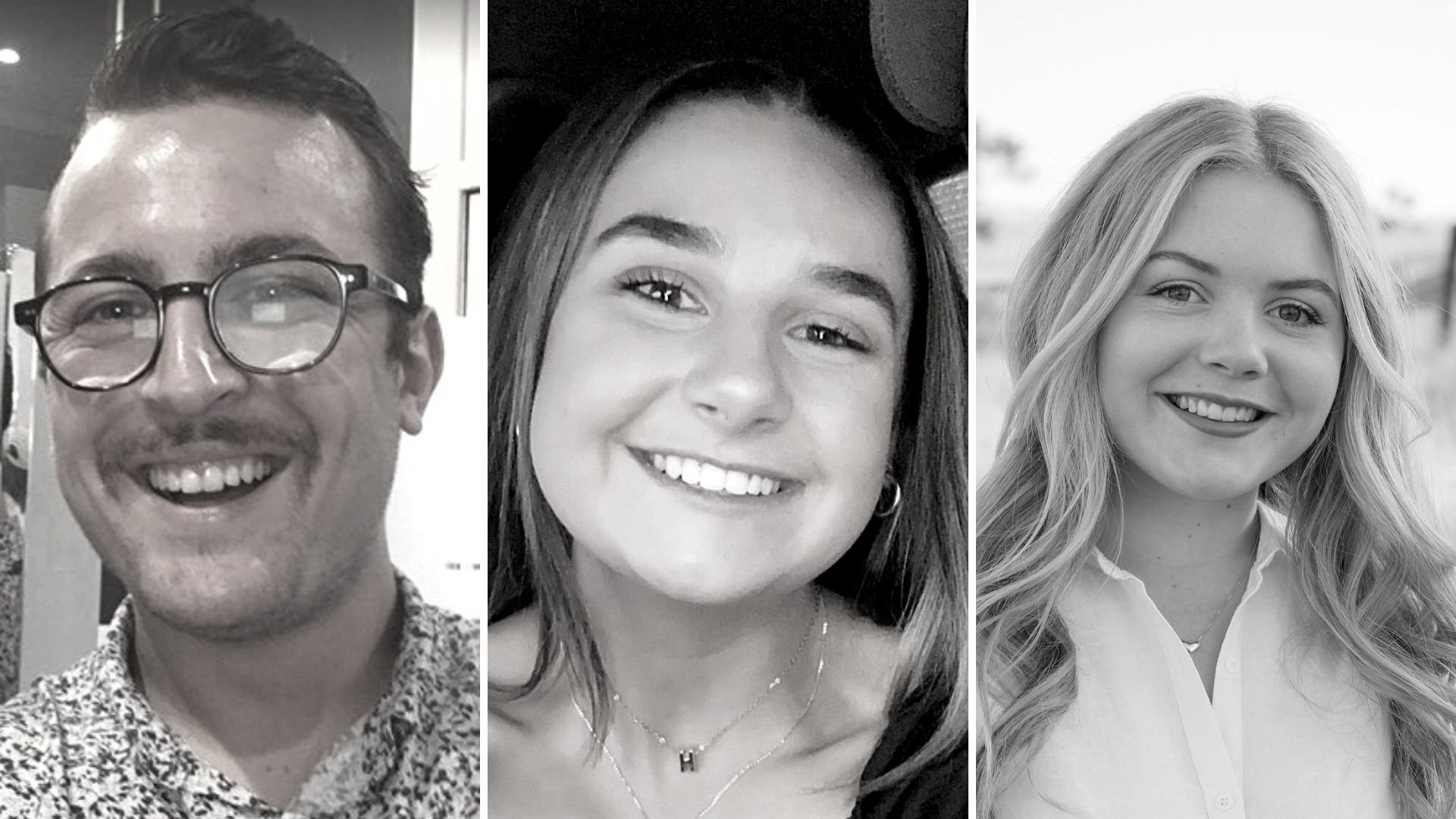 A team of Charles Sturt University final-year communication students has won first place in the Public Relations Institute of Australia (PRIA) 2020 National Student PR competition ‘Pitch This!’,  with a creative campaign to encourage people to talk about death and making a gift in wills to a charity.

Seven finalist teams from universities from NSW, VIC, ACT, QLD and WA competed in the COVID-safe online event by pitching a campaign idea to a real client via a special FaceBook live event.

Lecturer in communication Ms Victoria Erskine in the Charles Sturt School of Communication and Creative Industries in Bathurst, who coordinated this year’s online event, said this is only the second year of the competition but Charles Sturt University has won both times.

“This year the Cancer Council NSW provided the brief about raising awareness and attention to the issue of gifts and wills, and changing behaviour around death and making bequests,” Ms Erskine said.

“This provided a focus for the 120 students who took part in the event, to see how they could use their skills to make a real difference to the charity sector, which has been hit hard by the impact of COVID-19 on fundraising efforts.

“This is very exciting for our School to be achieving at that level against some much larger universities and getting such positive feedback from industry about the quality of our students.”

“They used the tagline ‘You talk about life over coffee, so why not death’, and some very clever slogans printed on take-away coffee cups,” Ms Erskine said.

“These were integrated with a sound business model and, considering the environmental impacts and social responsibility factor, the Cancer Council judges responded with ‘we wish we had thought of that’.

“You can’t get any better endorsement for student’s work, and it is likely we will see this campaign appearing in some form in the future.”

Charles Sturt student Ms Gibbons said, “To be able to represent Charles Sturt University at the PRIA’s national ‘Pitch This!’ competition was an honour in itself, but to be awarded first place was incredible.

“We felt proud as a team to be able to retain the trophy for the University and really cement us as the university to beat in the future.

“On a personal level the award is enormous. To have our work recognised in the highly competitive public relations industry is such an amazing way to enter the industry and showcase the talents of Charles Sturt University communication graduates to potential employers.”

See the full ‘Pitch This!’ showcase event held via Facebook.

To arrange interviews with Ms Victoria Erskine or the students contact Bruce Andrews at Charles Sturt Media on mobile 0418 669 362 or via news@csu.edu.au